Alma is the largest city in Gratiot County in the U.S. state of Michigan. The population was 9,383 at the 2010 census. It was incorporated as the Village of Alma in 1872 and became a city in 1905. Alma hosts the annual Highland Festival on Memorial Day weekend. It brings members of Scottish clans and interested onlookers together for a weekend of Highland dancing, bagpipes, kilts, and camaraderie.

Things to do in Alma, Michigan 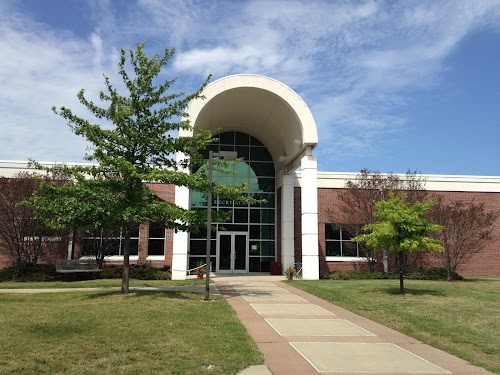 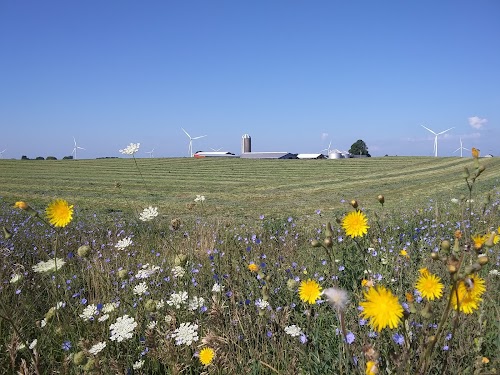 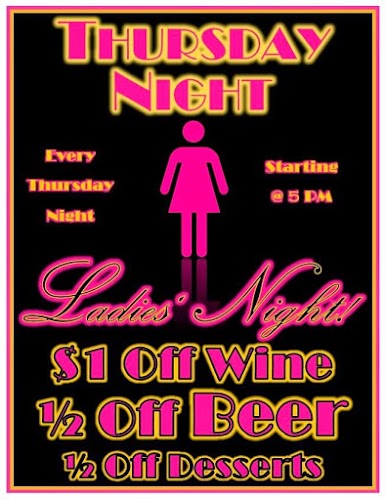 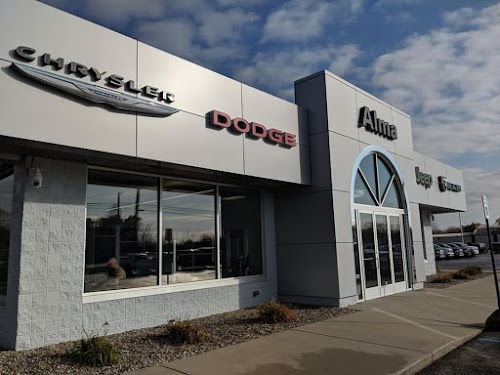 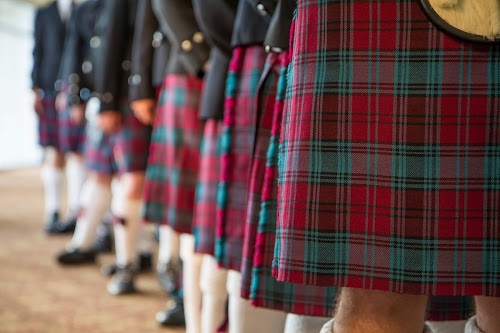 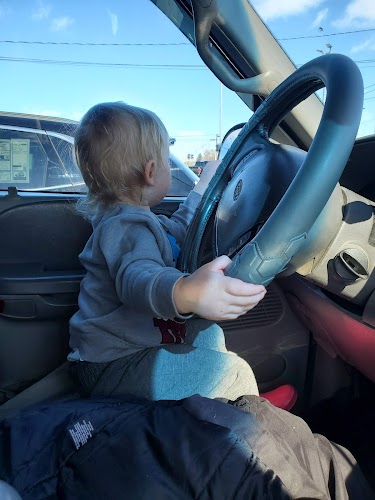 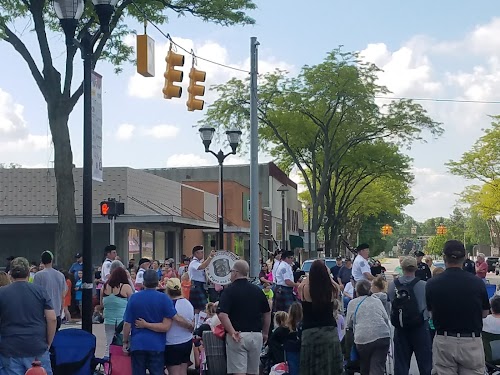 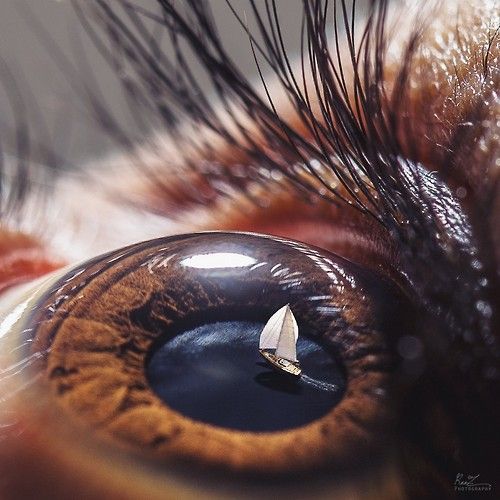 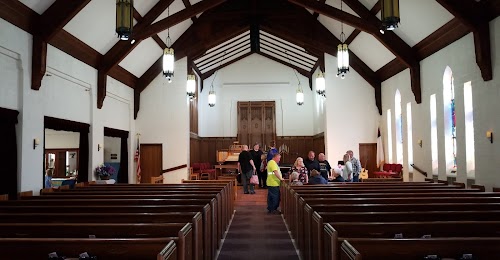 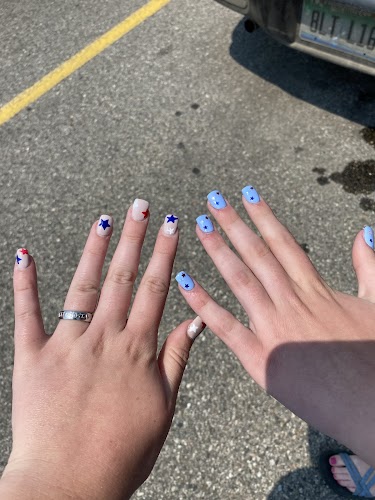 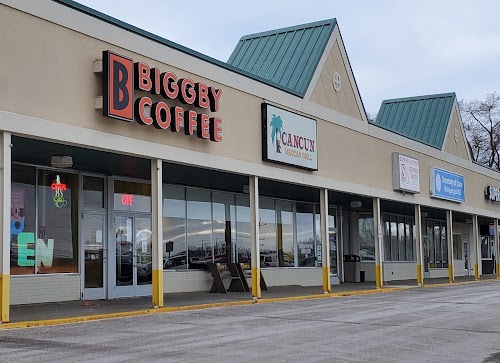 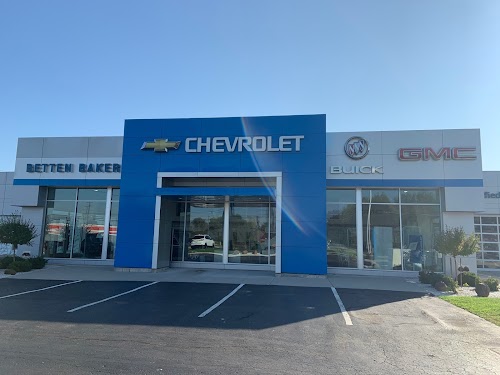 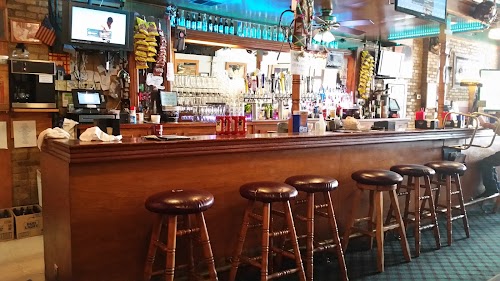 Appliances, Furniture, or Just Junk, We haul it all.

Your Most Affordable Cleaning