Casey’s Removals are a family run removals company offering home residential moves, large or small, from studio flat to a large family house. We offer removal service in Bromley, Orpington, Chislehurst, Swanley, Croydon & South East London. We offer a range of moving services, including packing and moving, full packing and partial packing services. Storage is available in our secure and safe storage facility. We also offer piano moving service. Furniture hoist – Need to lift heavy items that are difficult to access? This logistics service can help you – Do you need packing boxes and other material to move heavy items? Get these from our moving supply shop Moving house or flat nearby? Contact us today 020 8659 6677 for a FREE moving quote.

Beckenham () is a town in Greater London, England, within the London Borough of Bromley and the historic county of Kent. It is located 8.4 miles (13.5 km) south-east of Charing Cross, situated north of Elmers End and Eden Park, east of Penge, south of Lower Sydenham and Bellingham, and west of Bromley and Shortlands. Its population at the 2011 census counted 46,844 inhabitants.Beckenham was, until the coming of the railway in 1857, a small village, with most of its land being rural and private parkland. John Barwell Cator and his family began the leasing and selling of land for the building of villas which led to a rapid increase in population, between 1850 and 1900, from 2,000 to 26,000. Housing and population growth has continued at a lesser pace since 1900.

Things to do in Beckenham, London 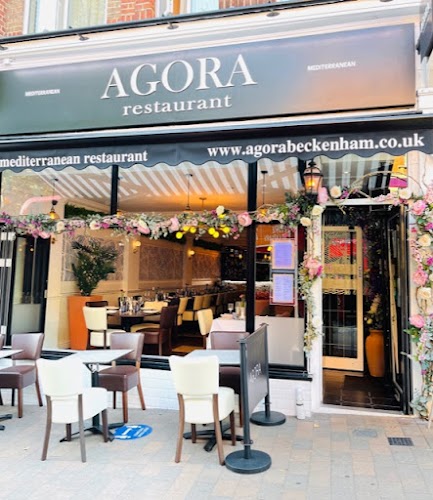 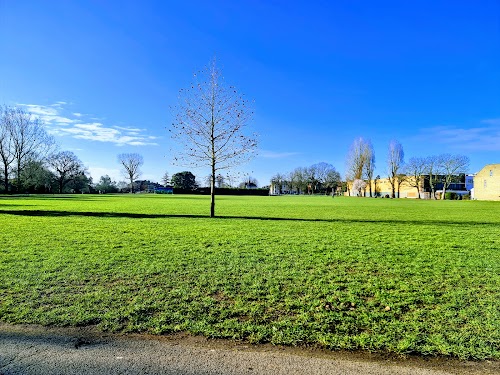 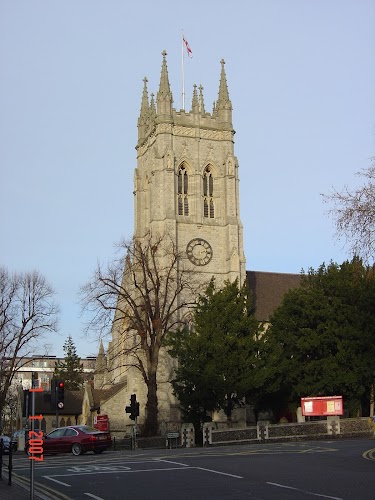 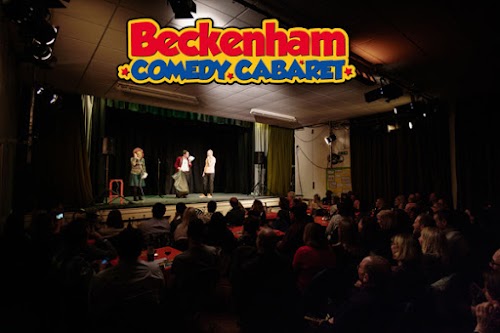 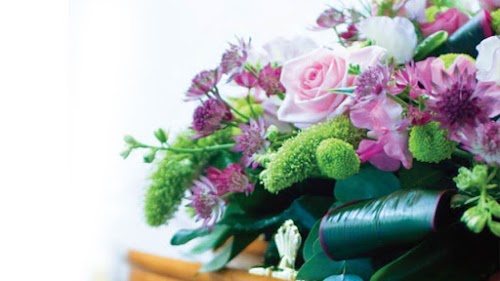 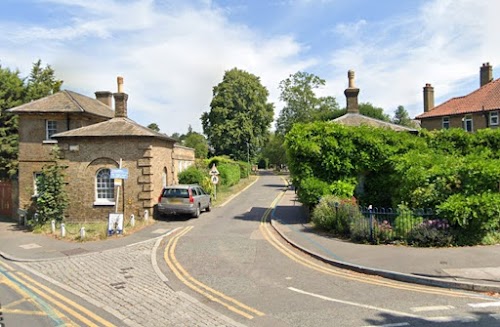 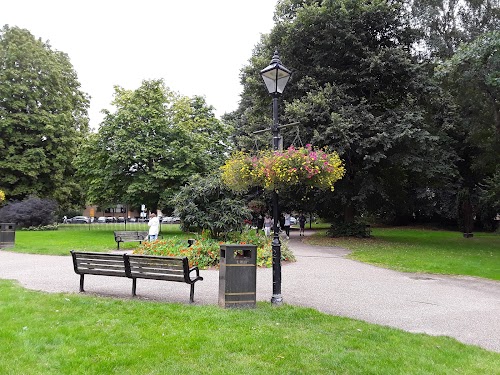 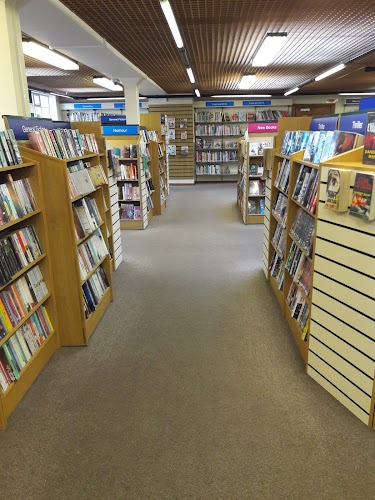 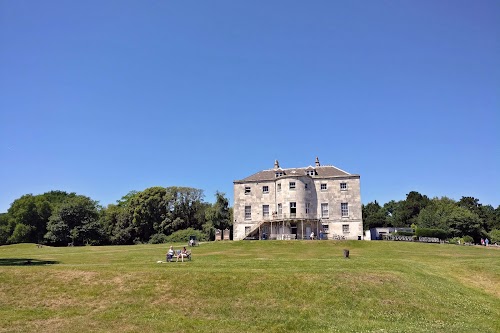 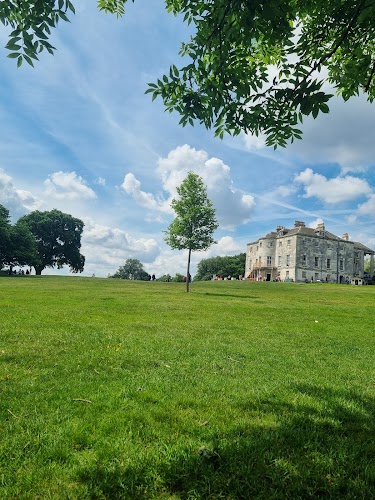 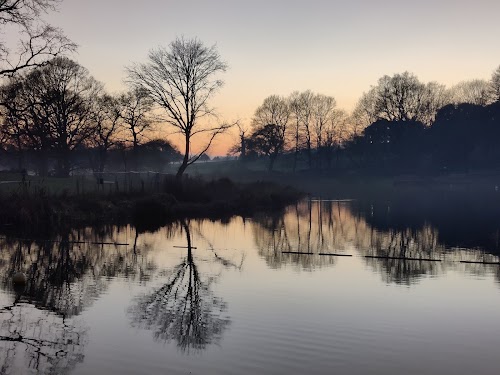 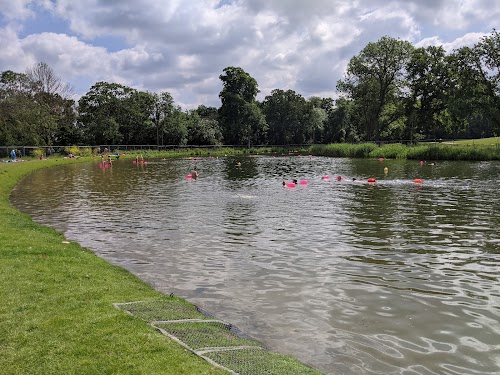 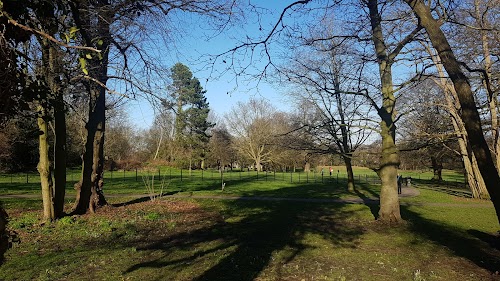 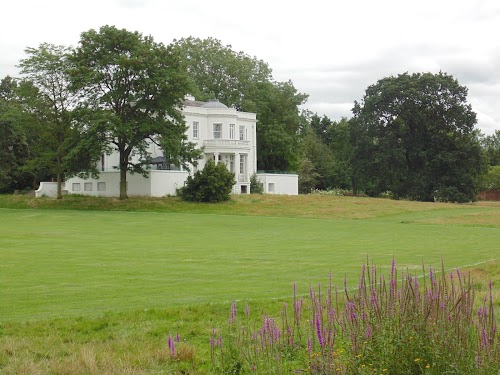 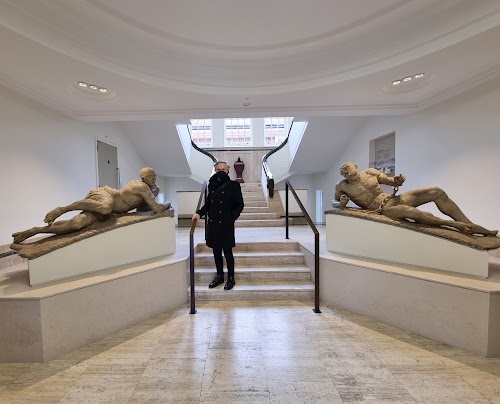 Bethlem Museum of the Mind 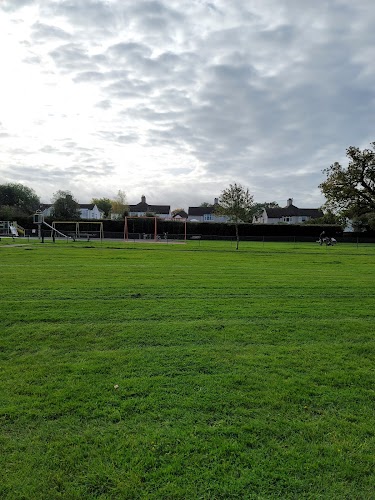 With fast and reliable service, our ultimate goal is to ensure that your devices are functioning properly and serving you the way you intended after we repair them. Thank you for trusting us to take care of your devices!