HAVE A WILDLIFE ISSUE? PROBLEM SOLVED.

If there’s an animal in your home that shouldn’t be, First Class Wildlife Removal is the company to call. We specialize in taking animals out of attics and other areas of people’s homes – always ensuring their safety and well-being. We help prevent home damages caused by wild animals, including raccoons, squirrels, skunks, opossums, bats, birds, mice and rats. Our top services include rat removal, squirrel removal, bat removal and mice removal. We want to ensure that you’re always protected, which is why we’re fully licensed and insured. We only use the most up-to-date equipment and techniques to ensure that every job is done correctly the first time. So please don’t hesitate to give us a call today!

Brantford (2021 population: 104,688) is a city in Ontario, Canada, founded on the Grand River in Southwestern Ontario. It is surrounded by Brant County, but is politically separate with a municipal government of its own that is fully independent of the county’s municipal government.Brantford is situated on the Haldimand Tract, traditional territory of the Neutral, Mississauga, and Haudenosaunee peoples. The city is named after Joseph Brant, an important Mohawk leader, soldier, farmer and slave owner. Brant was an important Loyalist leader during the American Revolutionary War and later, after the Haudenosaunee moved to the Brantford area in Upper Canada. Many of his descendants, and other First Nations people, live on the nearby Six Nations of the Grand River reserve south of Brantford; it is the most populous reserve in Canada.

Things to do in Brantford, Ontario 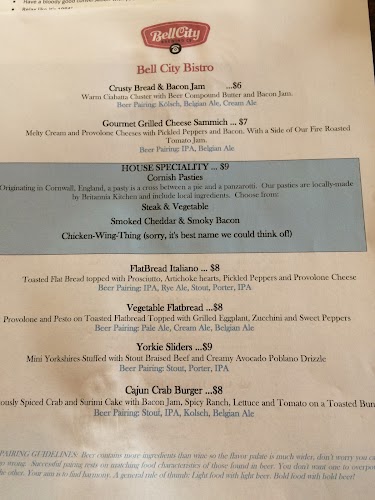 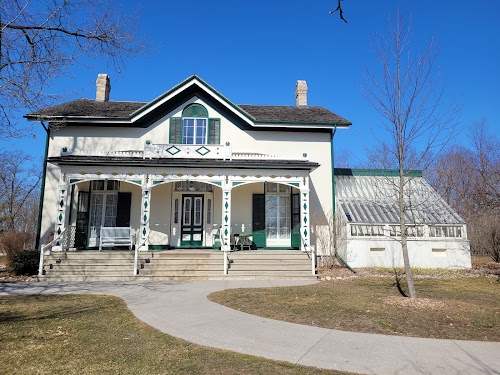 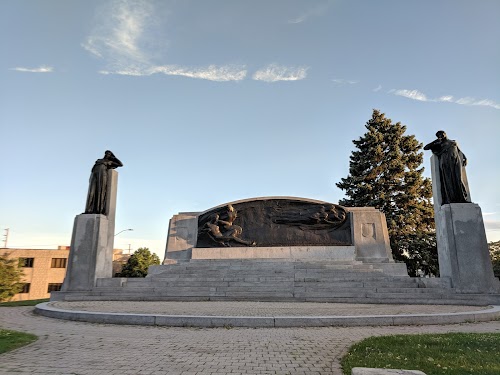 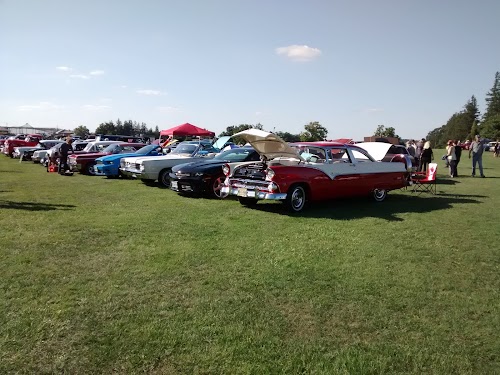 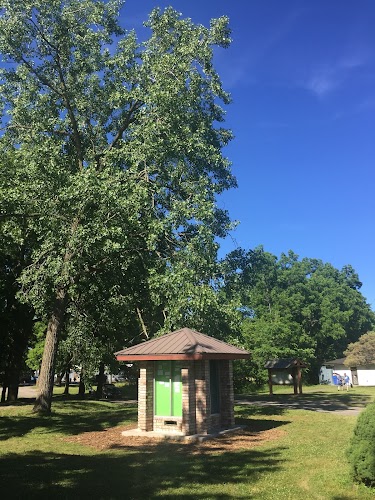 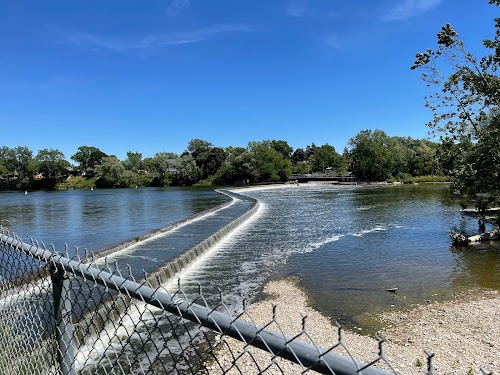 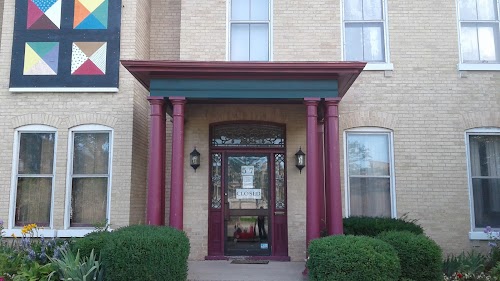 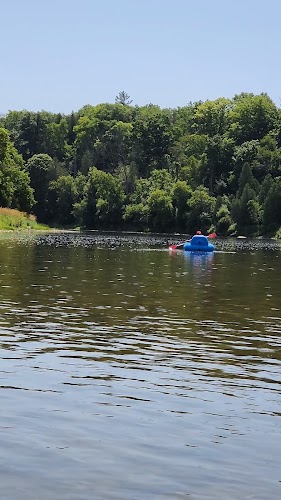 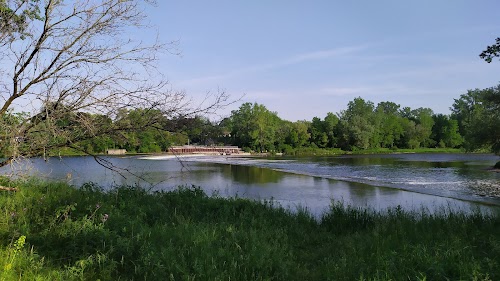 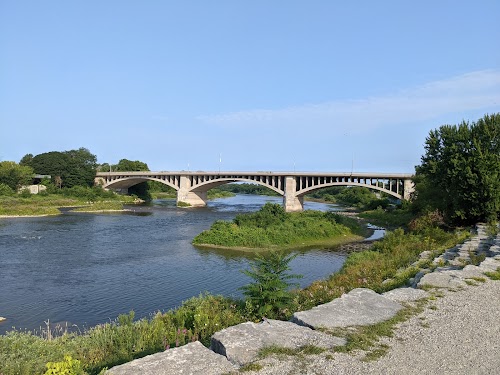 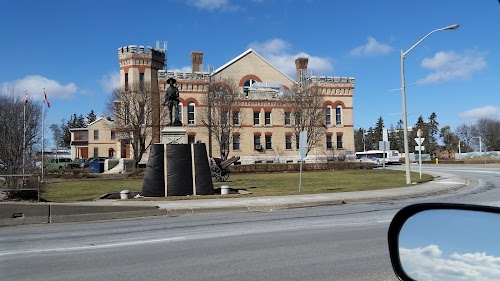 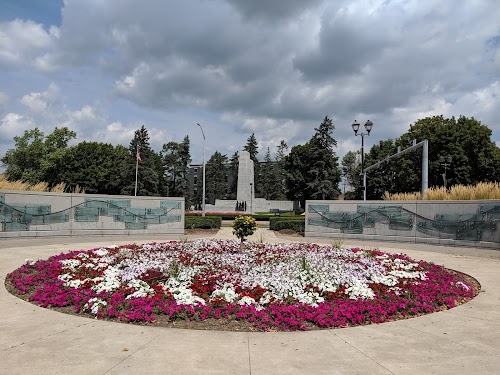 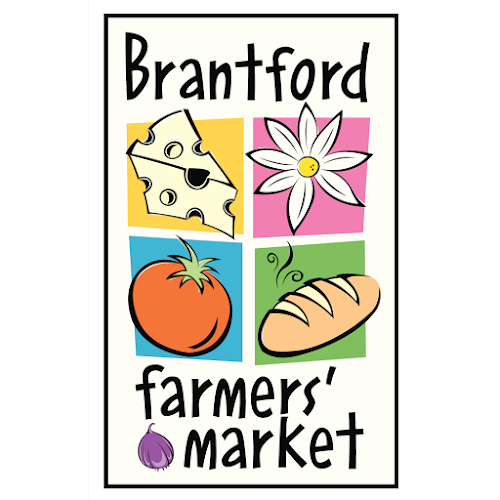 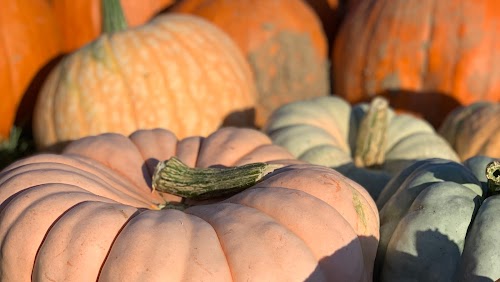 Helping You Heal Yourself

One of The Best Oregon RV parks

The company to call because we do it all!