Casablanca (Arabic: الدَّار الْبَيْضَاء, romanized: al-Dār al-Baydāʾ, [adˈdaːru ɫbajdˤaːʔ]; Berber languages: ⴰⵏⴼⴰ, romanized: anfa) is the largest city of Morocco, and is also known as Dar al-Bayda. Located on the Atlantic coast of the Chaouia plain in the central-western part of Morocco, Casablanca is considered a Global Financial Centre, ranking 53rd globally in the Global Financial Centres Index for the year 2021, outperforming many cities such as Mumbai, New Delhi, Berlin, Istanbul, Mexico City, Glasgow, Jakarta, Rio de Janeiro, São Paulo, Riyadh, Doha, Kuwait City, Cape Town, and Johannesburg. Casablanca is ranked among the Emerging International contenders, and it is considered the largest financial center in Africa. it is the largest city in the Maghreb region With a total population of 3,359,818 people according to the 2014 General Population and Housing Census, and 4,270,750 people in its total population, making it the most populous city in the Kingdom, and the eighth-largest in the Arab world. Casablanca is Morocco’s chief port and the largest financial centers in Africa.

Things to do in Casablanca, Rabat 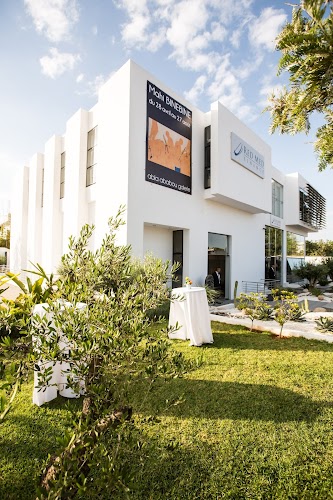 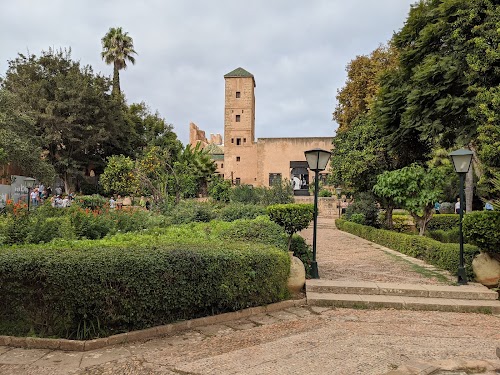 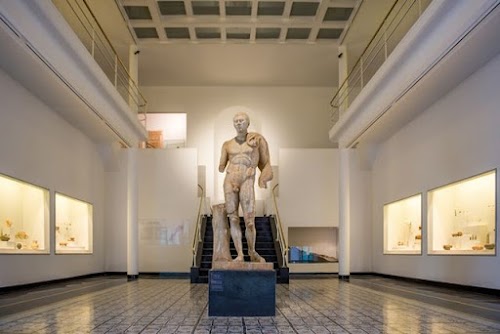 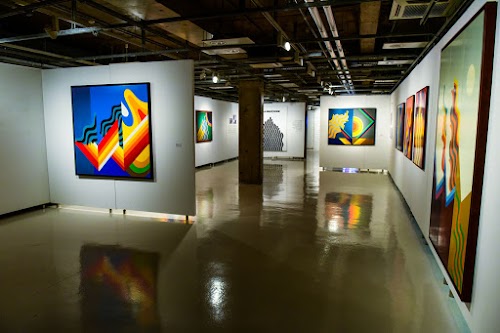 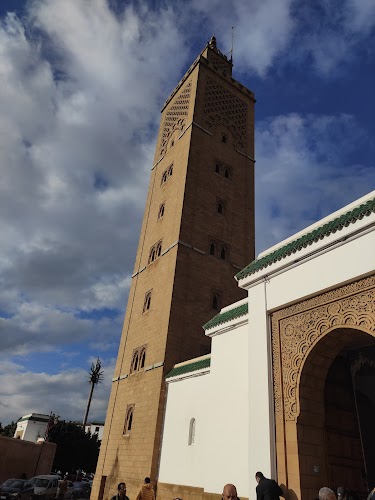 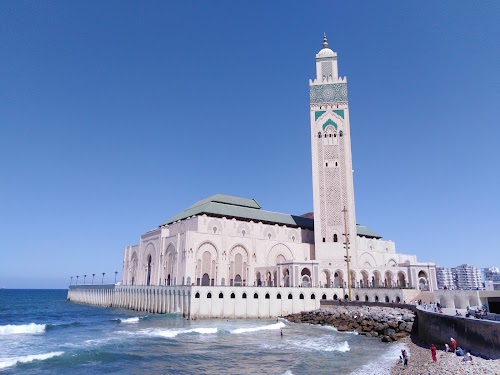 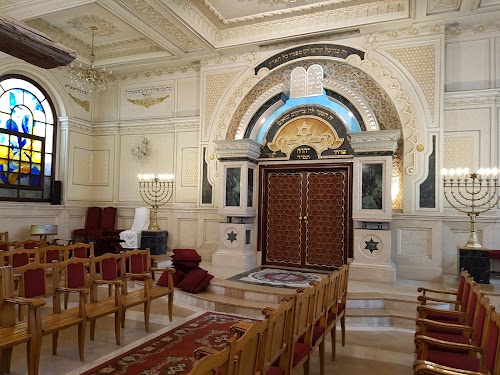 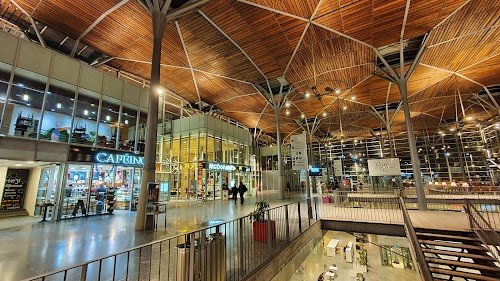 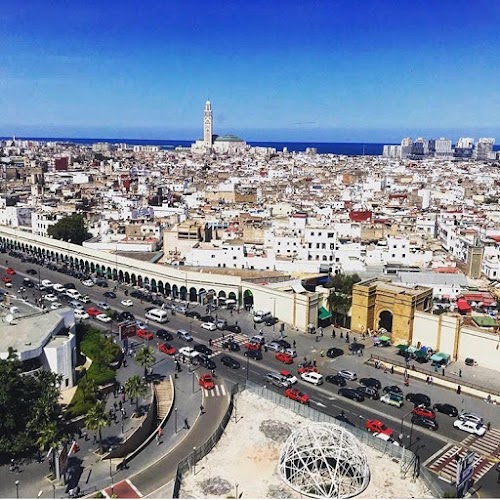 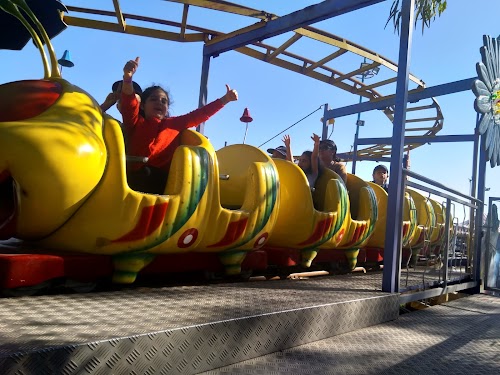 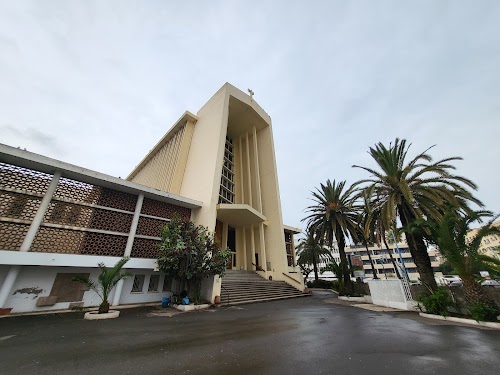 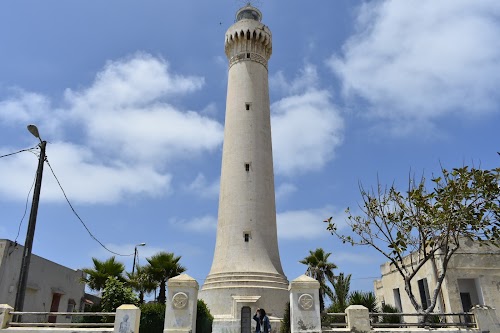 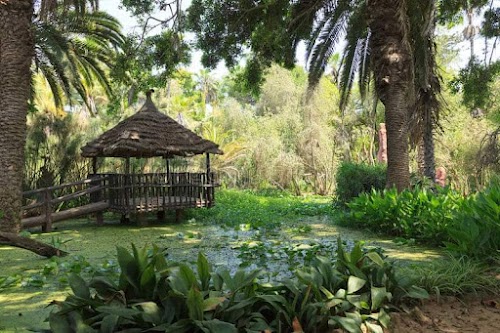