We do it all! Jump Around BCS is committed to providing excellent customer service and the highest quality bouncing equipment. We are the new crew in town but we are not new to BCS or the business.

We make it easy to host your party. We have the perfect party equipment for you, whether you need a bouncer or a water slide to entertain all ages. To complete your party reservation, check out our party add-ons. We are Bryan / College Station’s one-stop party shop.

Things to do in College Station, Texas 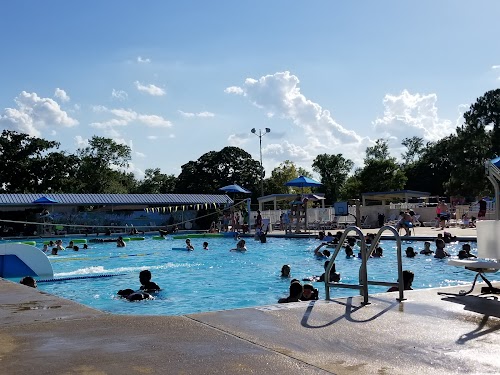 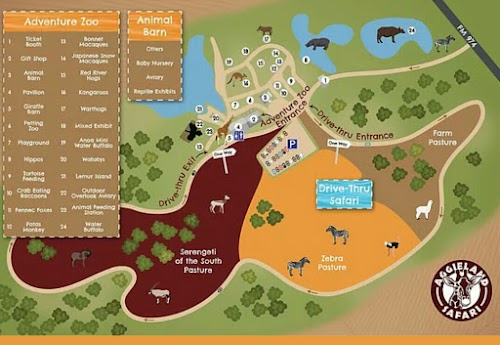 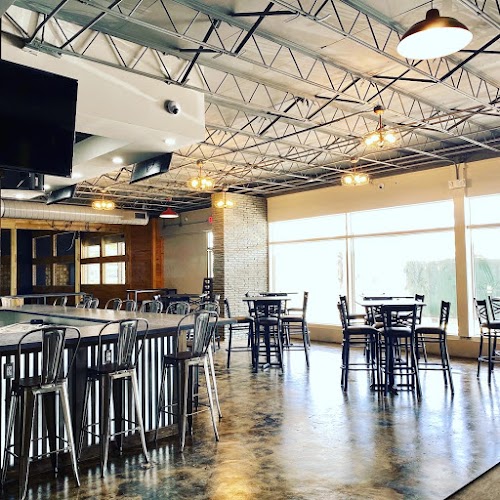 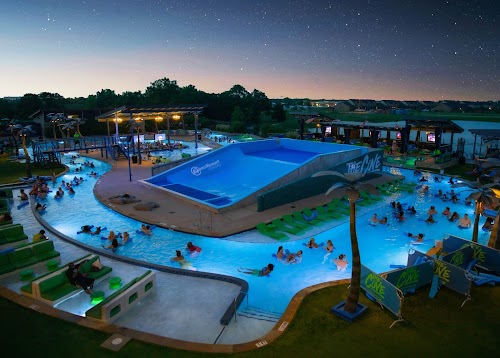 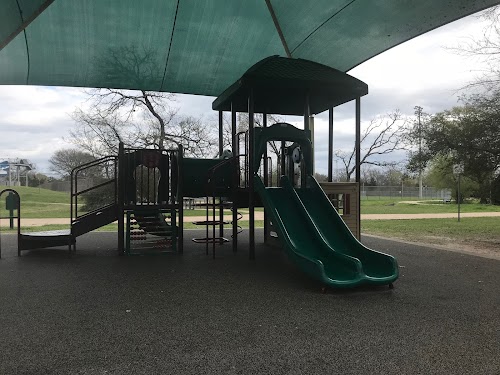 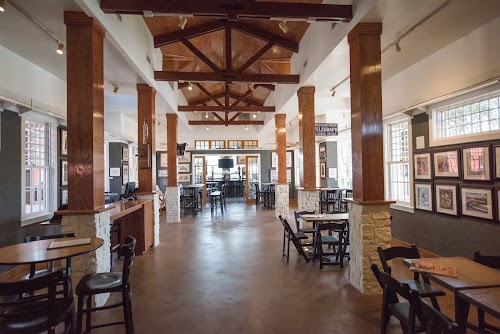 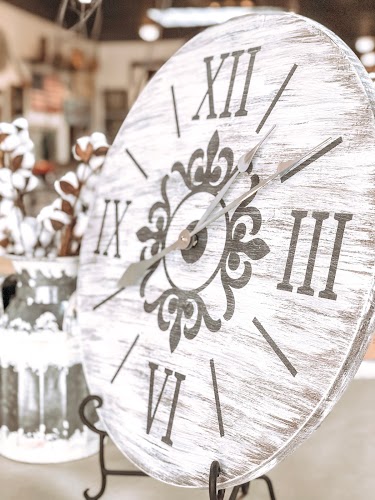 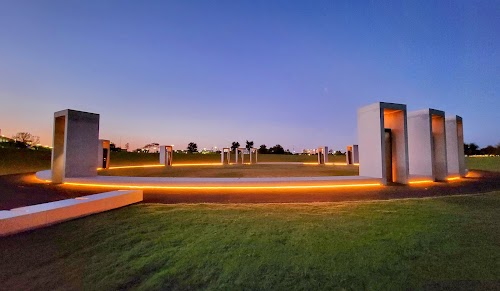 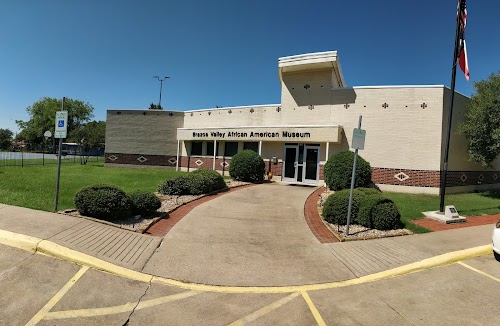 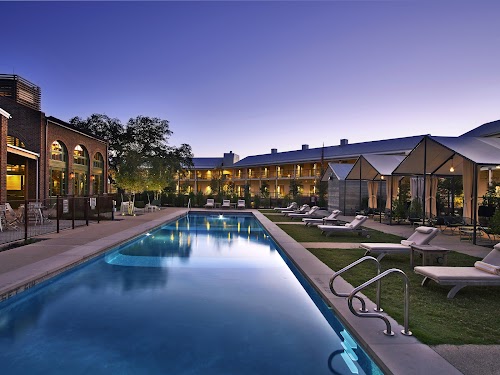 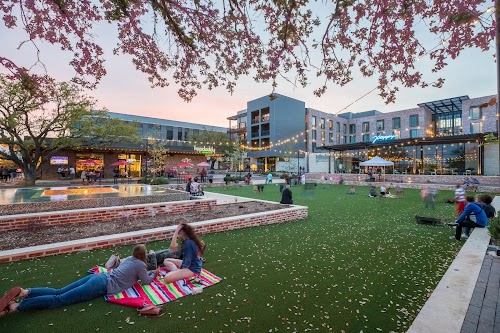 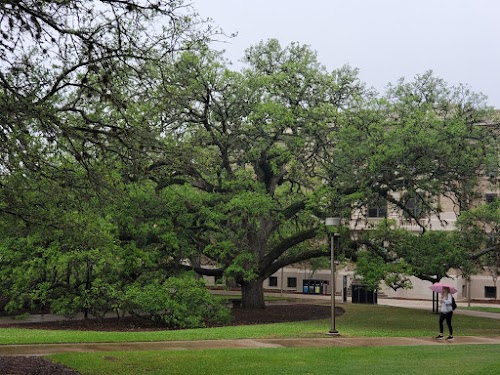 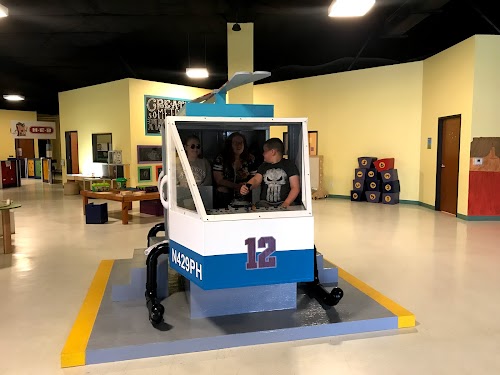 Children’s Museum of the Brazos Valley 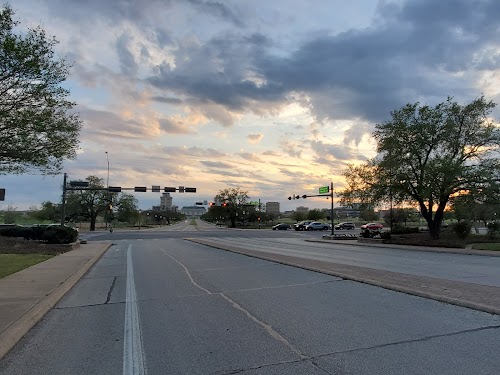 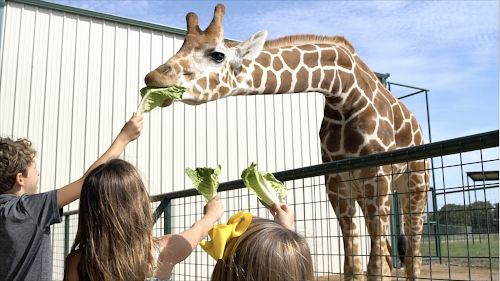 Outdoor Signs & Letters Custom Made for You!