Colby is a combat veteran who was deployed around the world with his Special Forces A-team, to include Afghanistan and South America (Colombia and Paraguay). Colby also traveled to Brazil, Indonesia, Malaysia, Indonesia and Iraq for government business. Colby’s responsibilities as a Green Beret liaison to the U.S. Congress included taking members of Congress and professional staff to see and understand sensitive special operations activities around the world.
Colby worked on Capitol Hill, primarily the U.S. Senate and Pentagon. He managed the congressional portfolio of the U.S. Military’s #2 in Command.
He also taught as an adjunct professor in George Washington University’s Graduate School of Political Management. Colby was a program manager in Silicon Valley’s tech industry. He then moved to Southern Utah to become the Director at the Atwood Innovation Plaza. Colby was responsible for all aspects of his daily duties. Google also recognized him as a speaker and trainer, and sent him around the globe (New York City and London) to teach other managers about leadership and team building. Colby’s material offers a unique perspective on leading and building team in high-demand technology areas around the world.

St. George is a city in and the county seat of Washington County, Utah, United States. Located in southwestern Utah on the Arizona border, it is the principal city of the St. George Metropolitan Statistical Area (MSA). The city lies in the northeasternmost part of the Mojave Desert, adjacent to the Pine Valley Mountains and near the convergence of three distinct geological areas: the Mojave Desert, Colorado Plateau, and Great Basin.

Things to do in St. George, Utah

Gift Certificates Available for that Special Someone!

YES we can help Anyone in America! 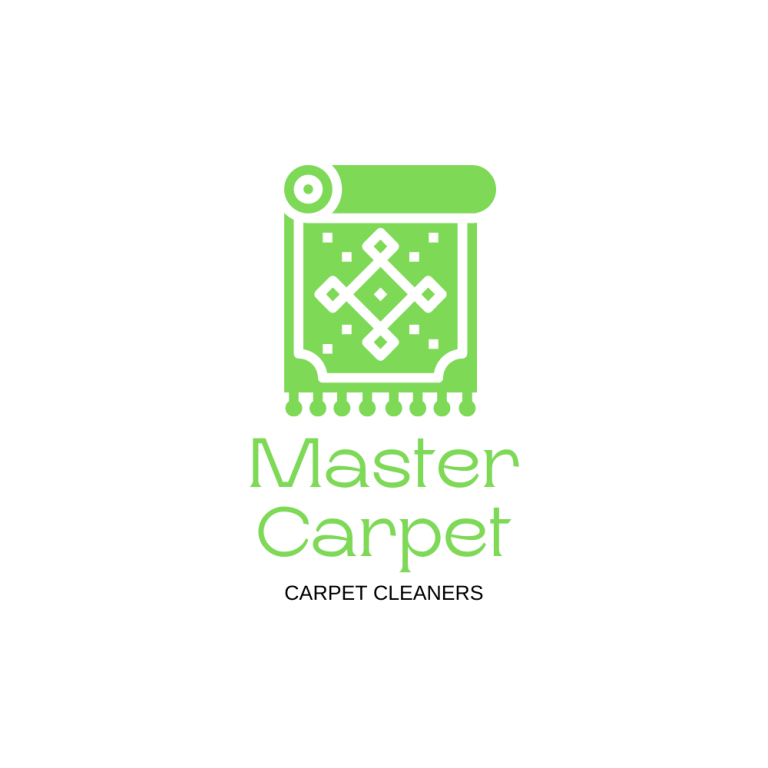