Daylesford Traditional Chinese Massage is handled by Registered and Qualified Remedial Massage Practitioners that gives the highest quality of health care for all customers to bring back their range of motion, and living smoothly with pain free in daily r

DTCM is a leading massage clinic in Daylesford and surrounding areas. We’re thrilled to announce that our Clinic has received a 4.9 /5 rating out of over 300+ Google reviews and over 100 TripAdvisor positive feedback.

Daylesford is a spa town located in the foothills of the Great Dividing Range, within the Shire of Hepburn, Victoria, Australia, approximately 108 kilometres north-west of Melbourne. First established in 1852 as a gold-mining town, today Daylesford has a population of 2,548 as of the 2016 census.As one of Australia’s few spa towns, Daylesford is a notable tourist destination. The town’s numerous spas, restaurants and galleries are popular alongside the many gardens and country-house-conversion styled bed and breakfasts.The broader area around the town, including Hepburn Springs to the north, is known for its natural spring mineral spas and is the location of over 80 per cent of Australia’s effervescent mineral water reserve.It is also the filming location for the third season of The Saddle Club, and scenes from the 2004 film Love’s Brother. == History == Prior to European settlement the area was occupied by the Djadja Wurrung people. Pastoralists occupied the Jim Crow and Upper Loddon districts following white settlement in 1838.

Things to do in Daylesford, Victoria 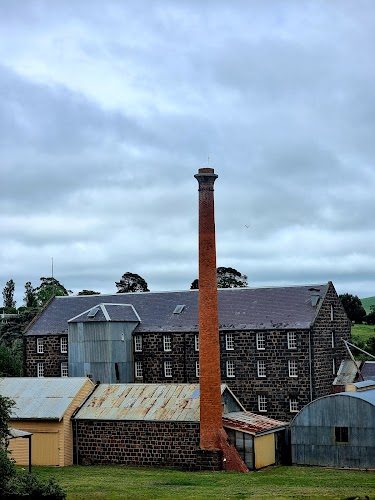 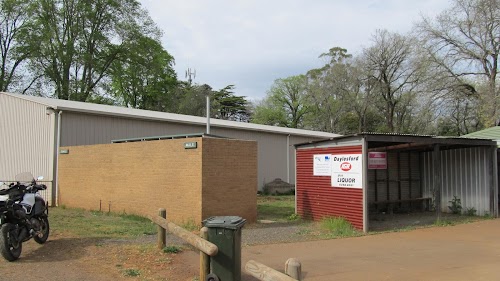 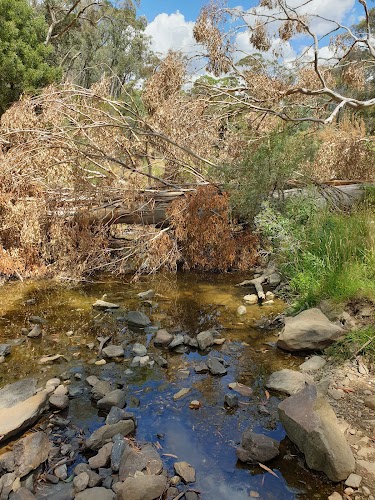 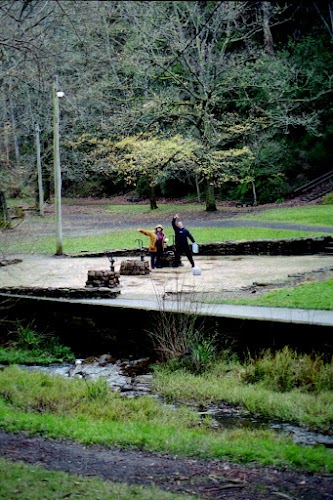 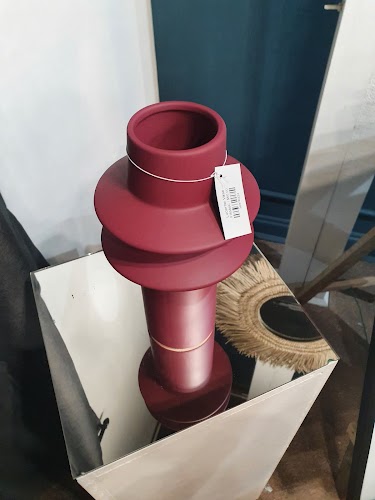 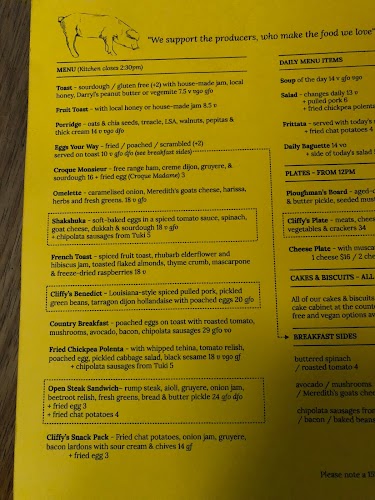 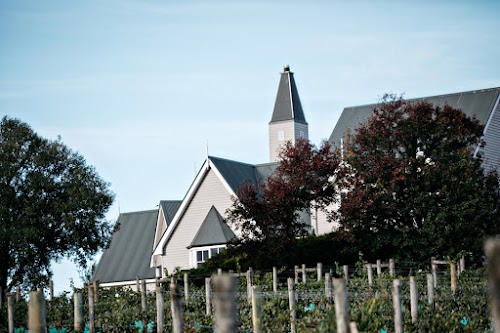 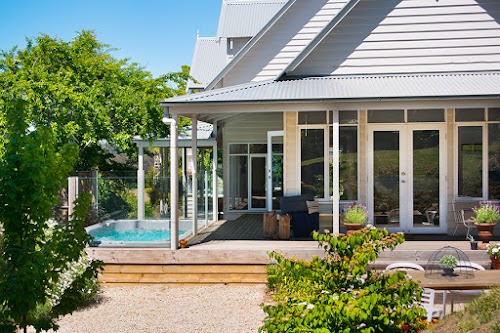 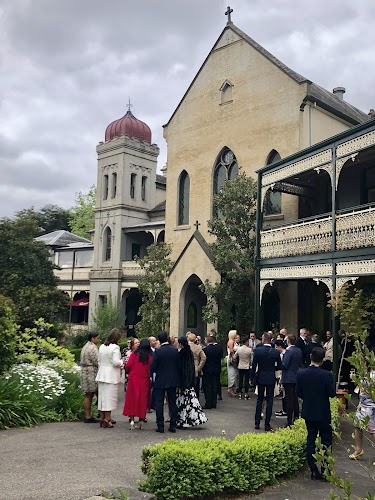 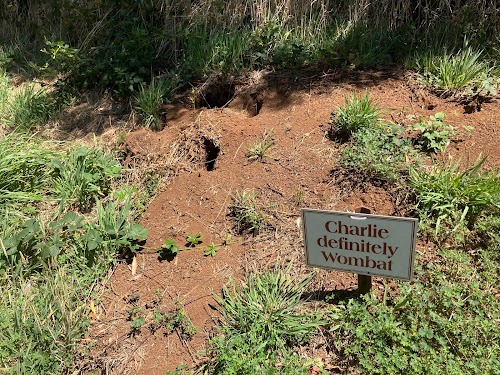 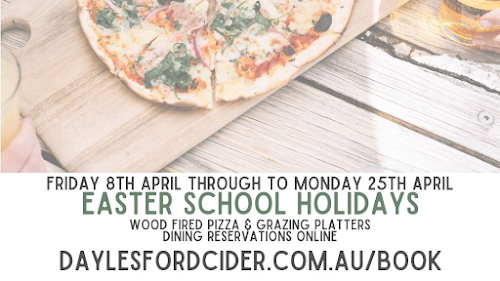 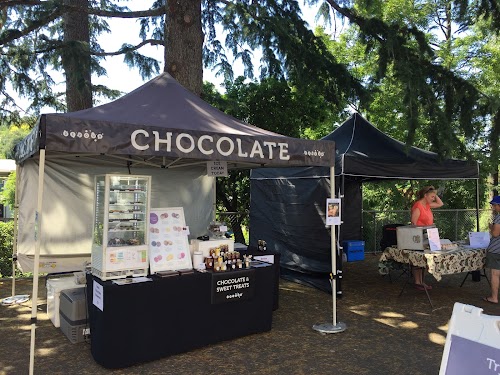 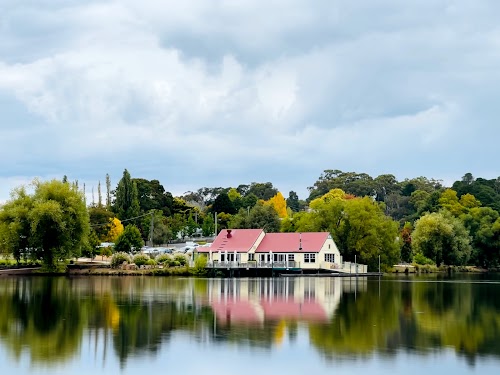 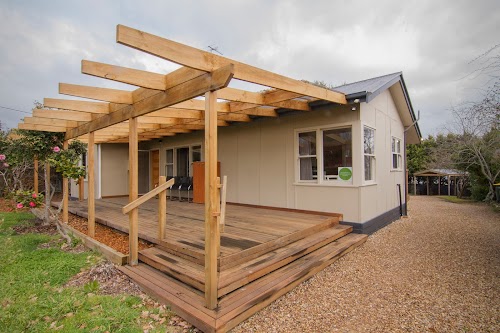 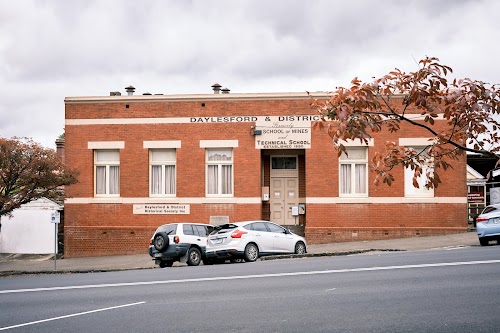 Your Dream. Our Mission