We are Pro Handyman Doral. Services one call away, we quote you online and performe the assigment on your convinience. We are professionals and can help you with all your “To Do” lists at home, work, or in a commercial store. We specialize in all major and minor home repairs. For more information on the work that is required, please contact us.

Doral is a city in Miami-Dade County, Florida, United States. One of 34 municipalities in the county, it is 1 mile (1.6 km) from Miami International Airport and 13 miles (21 km) from Downtown Miami. The city regularly hosts more than 100,000 people who work in Miami. Doral occupies 15 square miles (39 km2) bordered on the west by the Ronald Reagan Turnpike and the Florida Everglades, on the north by the Town of Medley, on the east by the Palmetto Expressway and on the south by the Dolphin Expressway and City of Sweetwater. It is a principal city of the Miami metropolitan area, which was home to 6,138,333 people in 2020.

Things to do in Doral, Florida 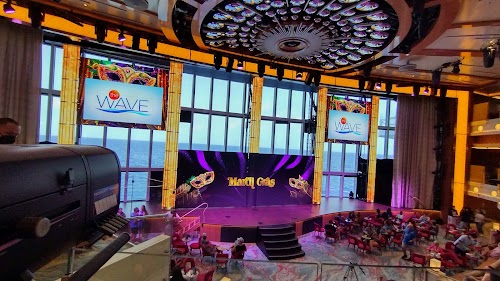 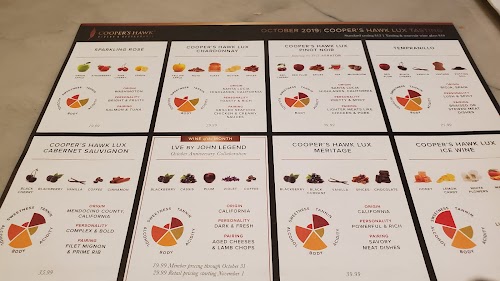 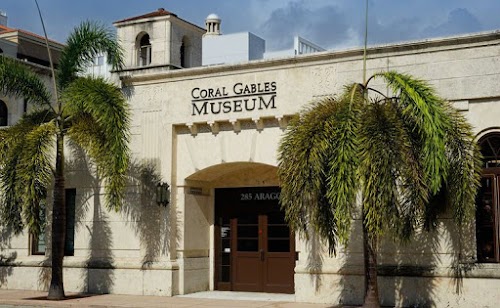 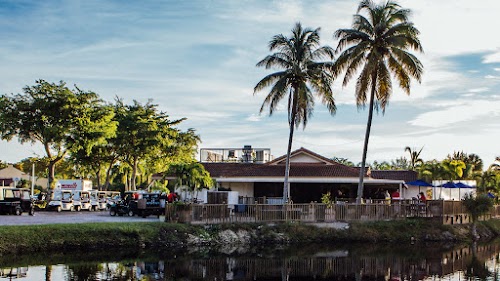 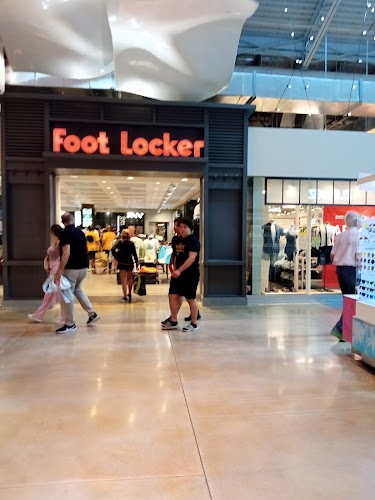 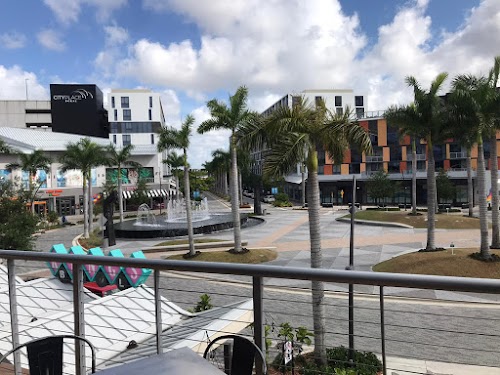 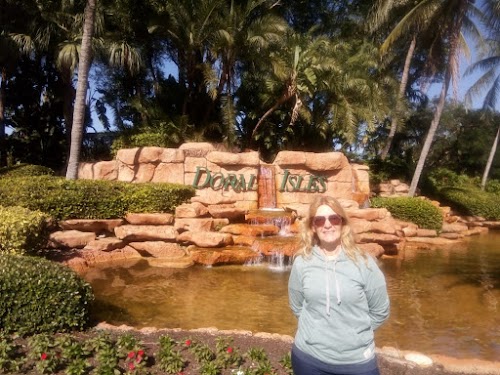 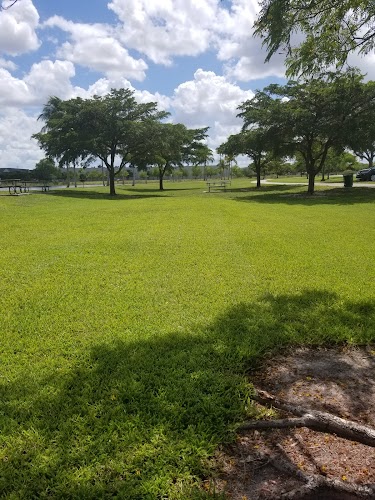 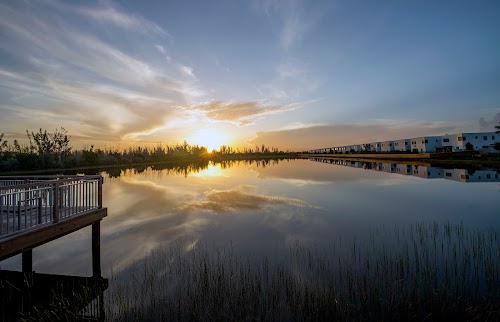 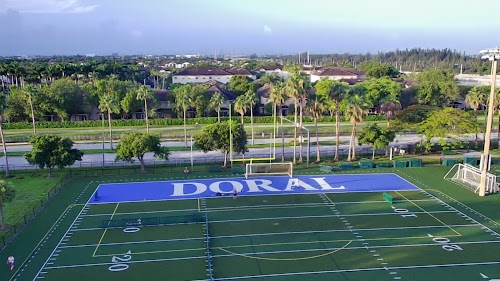 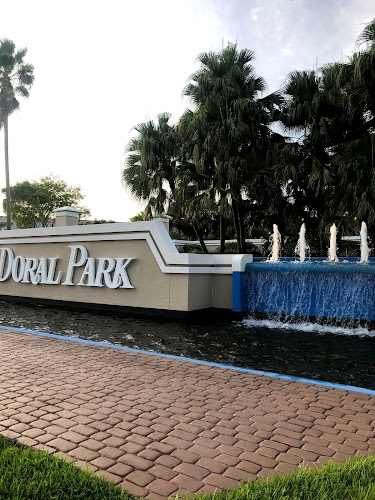 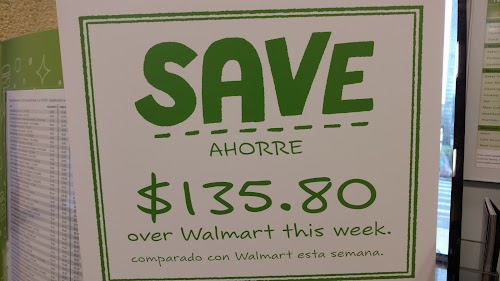 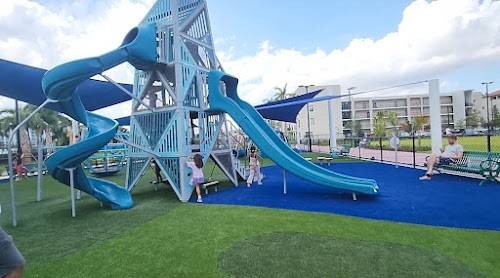