Your iphone & mobile phone repair shop in Dortmund since 2012

Since 2012, we have been repairing iPhones. We have two specialized workshops in Dortmund. One in Dortmund Hoerde (Rodenbergstrasse47) and one in Dortmund Aplerbeck. Most repairs can be completed professionally in under an hour. An invoice will be sent with VAT and a 12-month warranty for the replacement parts. Payment is of course also possible by EC card. We look forward to seeing you.

Dortmund (German: [ˈdɔʁtmʊnt] (listen); Westphalian Low German: Düörpm [ˈdyːœɐ̯pm̩]; Latin: Tremonia) is the third-largest city in North Rhine-Westphalia after Cologne and Düsseldorf, and the eighth-largest city of Germany, with a population of 588,250 inhabitants as of 2021. It is the largest city (by area and population) of the Ruhr, Germany’s largest urban area with some 5.1 million inhabitants, as well as the largest city of Westphalia. On the Emscher and Ruhr rivers (tributaries of the Rhine), it lies in the Rhine-Ruhr Metropolitan Region and is considered the administrative, commercial, and cultural center of the eastern Ruhr. Dortmund is the second-largest city in the Low German dialect area after Hamburg. Founded around 882, Dortmund became an Imperial Free City.

Things to do in Dortmund, north rhine westphalia 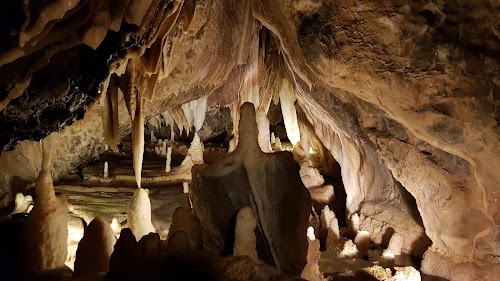 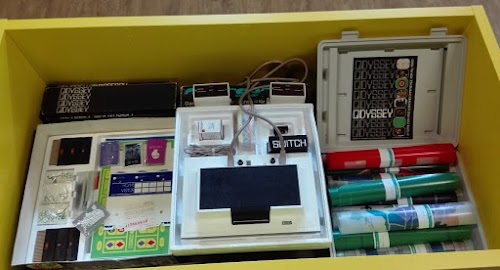 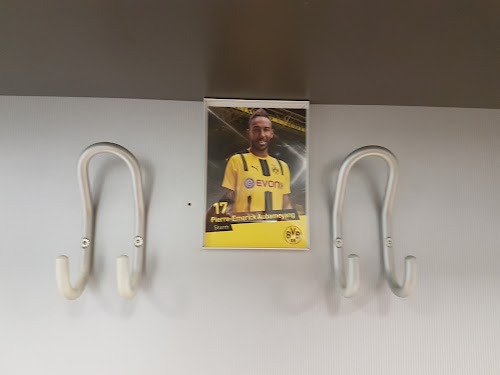 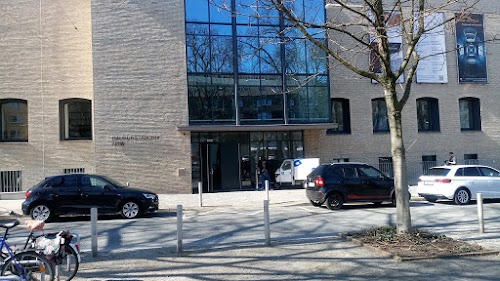 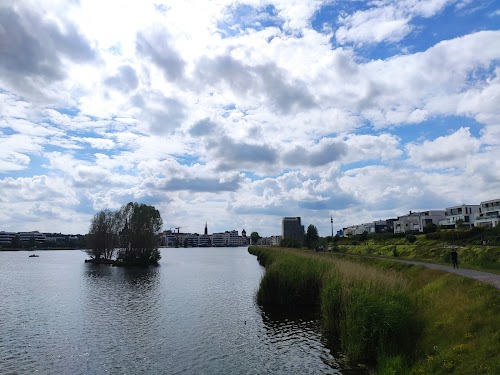 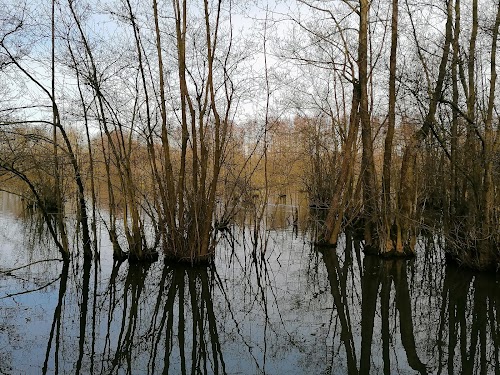 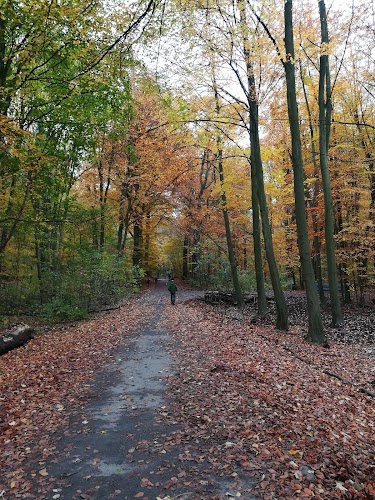 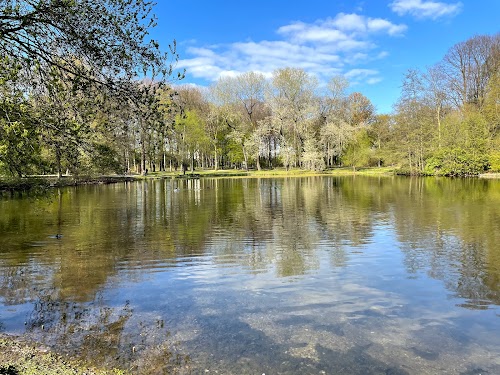 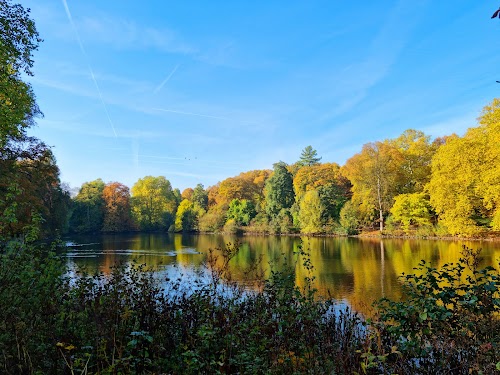 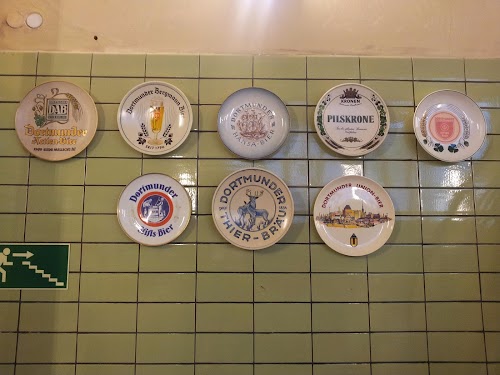 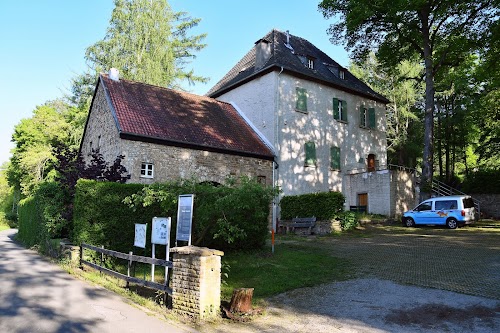 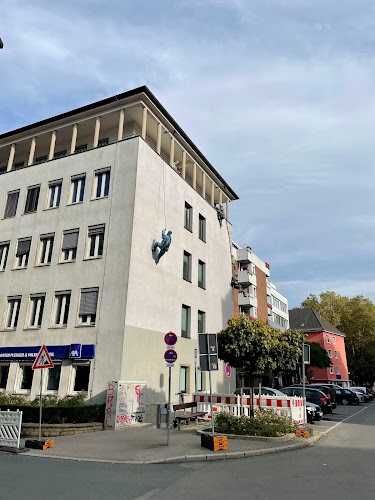 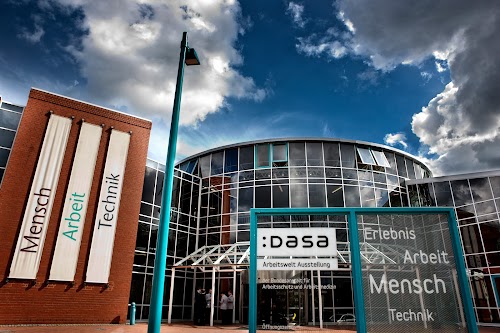 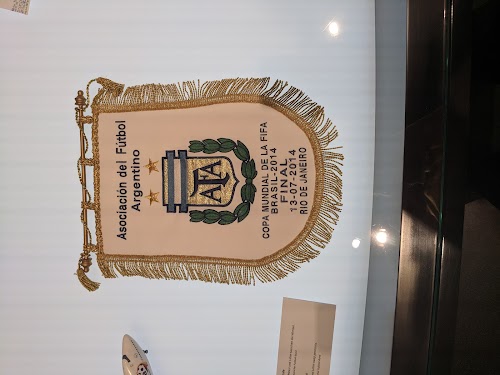 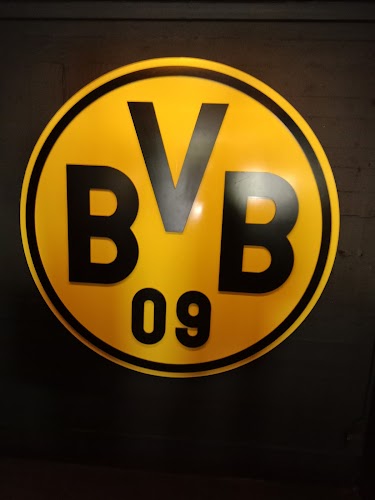 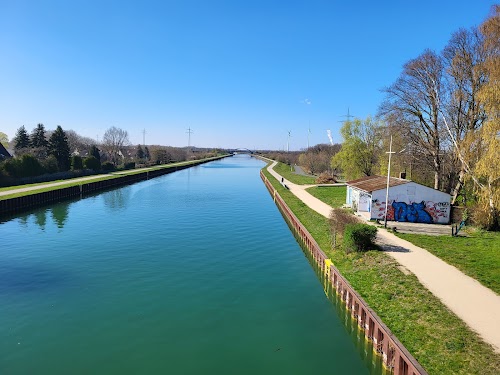 Professional installers of flooring in Canberra

When It comes to your family’s home, trust the team with integrity