I have been a psychologist for more than 40 years. I retired after seeing people stressed about work, public life, and paying their bills. I decided to leave retirement to provide mental health counseling services from my home in Elizabethtown, Kentucky. Offering experienced psychological services for issues such as depression, anxiety, grief, and trauma through secure effective telehealth. Contact me today for a free minute 20 phone consultation to see if we might be a good match and can work at making you better.

Elizabethtown is a home rule-class city and the county seat of Hardin County, Kentucky, United States. The population was 28,531 at the 2010 census, and was estimated at 30,289 by the U.S. Census Bureau in 2019, making it the 11th-largest city in the state. It is included in (and the principal city of) the Elizabethtown–Fort Knox, Kentucky Metropolitan Statistical Area, which is included in the Louisville/Jefferson County–Elizabethtown–Madison, Kentucky-Indiana Combined Statistical Area. The Elizabethtown Metropolitan area had a 2019 estimated population of 153,057, making it the 5th largest metropolitan area in the state. == Geography == Elizabethtown is in east-central Hardin County, about 15 miles (24 km) south of Fort Knox.

Things to do in Elizabethtown, Kentucky 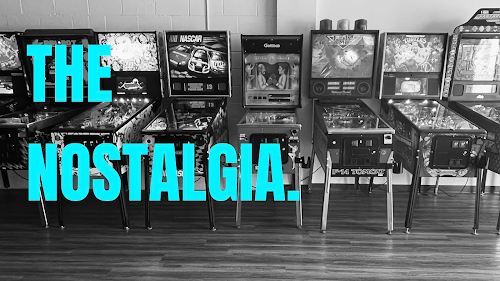 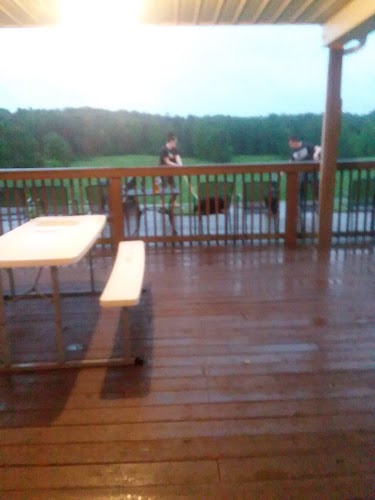 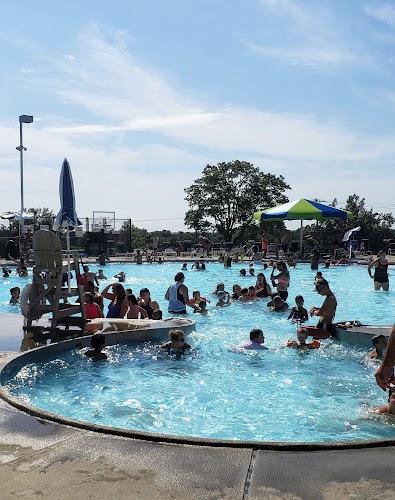 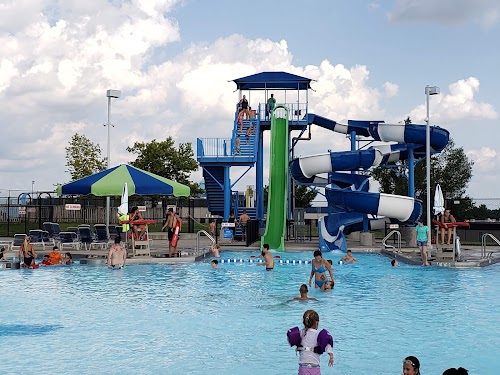 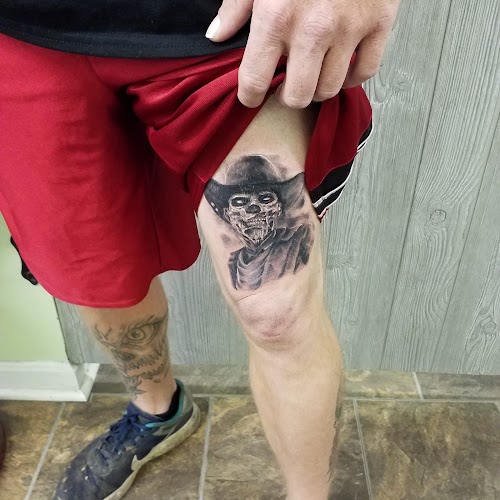 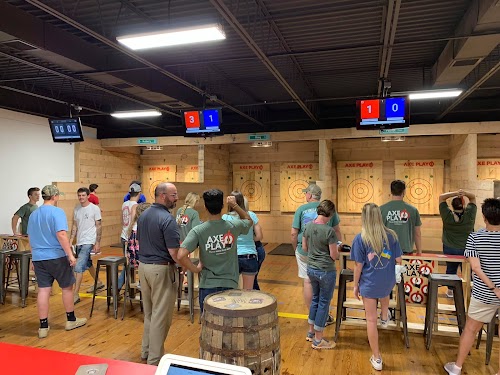 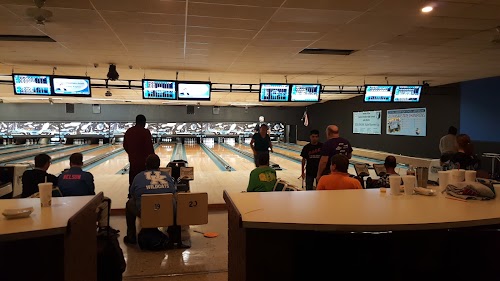 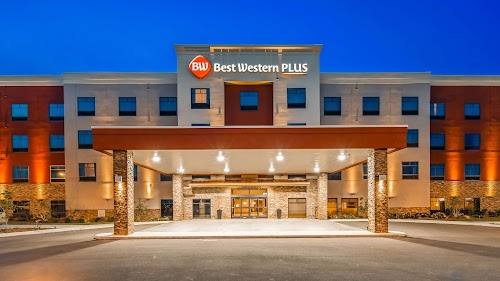 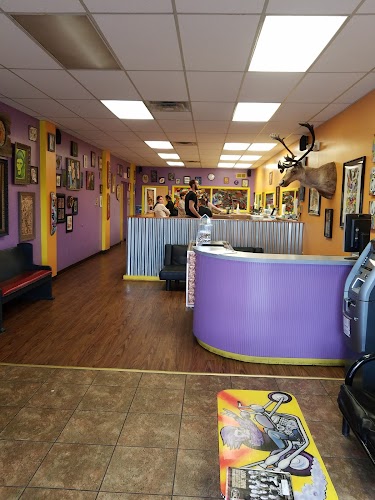 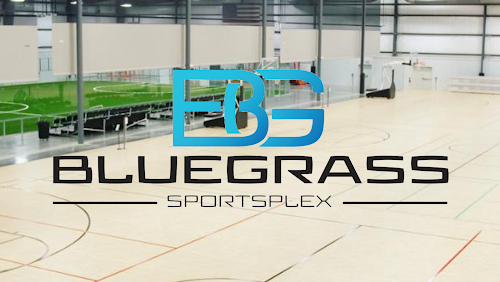 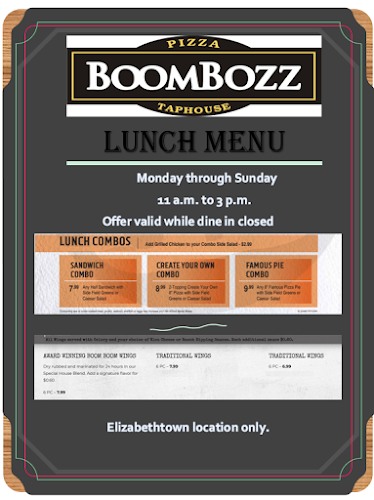 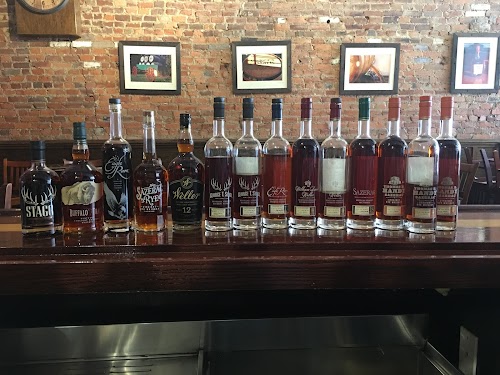 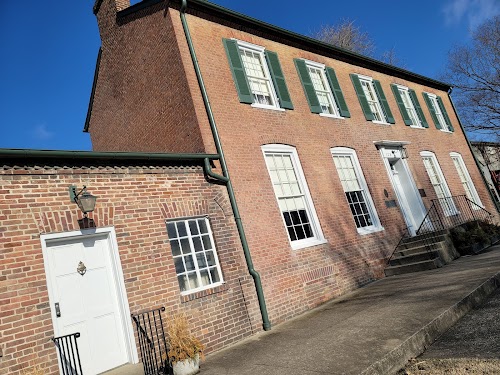 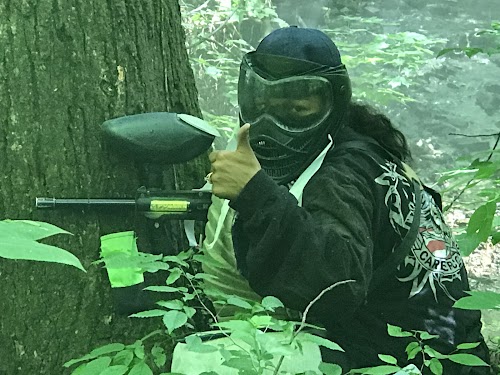 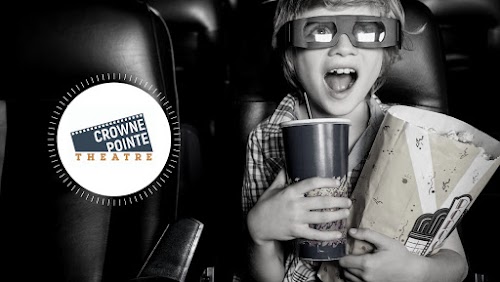 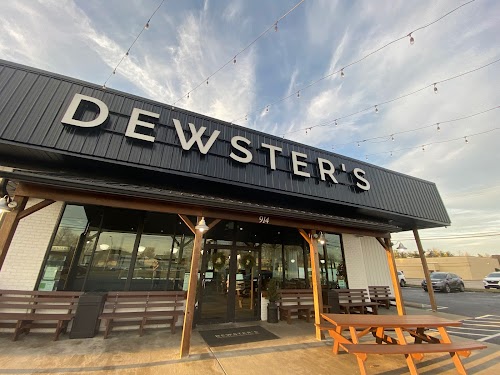 A Workout That Will Engage Your Body And Your Mind