Who will look after your family and home while you’re asleep? No wonder burglars attempt to break into a house between 1 and 4 AM. Sheffield CCTV Engineers can help you design a CCTV system that suits your needs. We recommend and install the best CCTV systems that work 24 hours a day, and when you need them to. From sourcing the right supplies to setting up the hardware and configurations, we take care of all this and everything in between. All you need to do is give us a call. If you are not sure yet, we are happy to offer a no-obligation quote to help you make the right decision. 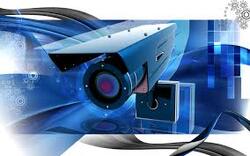 Experienced a great and smooth service from start to finish. Kevin promptly came and provided a quote to fit 4 cameras around our shop. The installation process was efficient and the level of service provided was excellent, he is polite and explained the positions of the cameras and how it would work and tidied up after the job. After sales service was reliable too, we wanted to adjust the positions of the cameras so it has a better view, Kevin came back a few days after and patiently adjusted it to how we wanted it to be. Would highly recommend!

Sheffield is a city in South Yorkshire, England, whose name derives from the River Sheaf which runs through it. The city serves as the administrative centre of the City of Sheffield. It is historically part of the West Riding of Yorkshire and some of its southern suburbs were transferred from Derbyshire to the city council. It is the largest settlement in South Yorkshire.The city is in the eastern foothills of the Pennines and the valleys of the River Don with its four tributaries: the Loxley, the Porter Brook, the Rivelin and the Sheaf. Sixty-one per cent of Sheffield’s entire area is green space and a third of the city lies within the Peak District national park.

Things to do in Sheffield, South Yorkshire 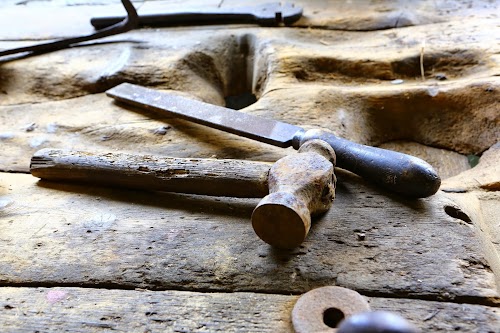 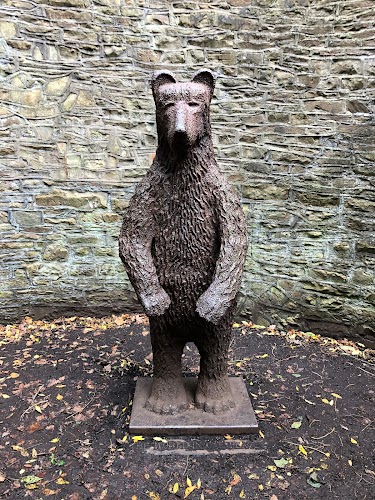 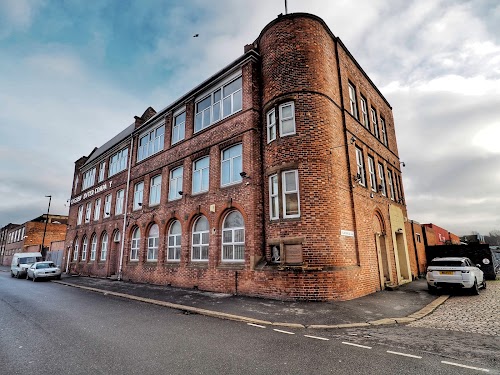 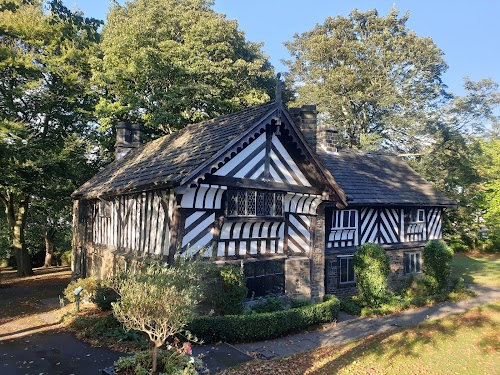 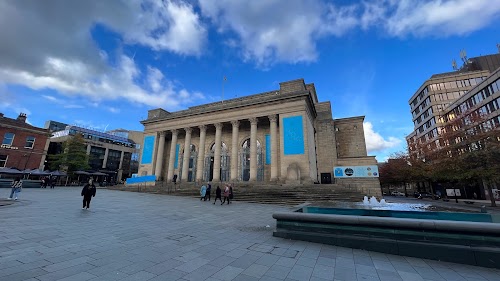 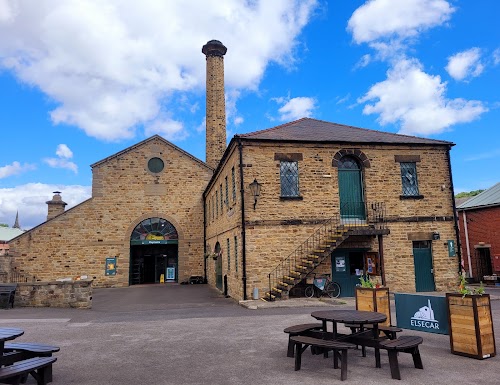 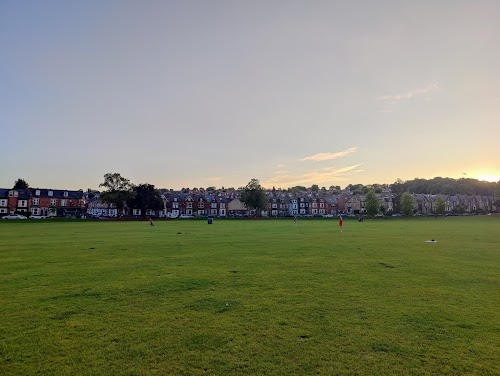 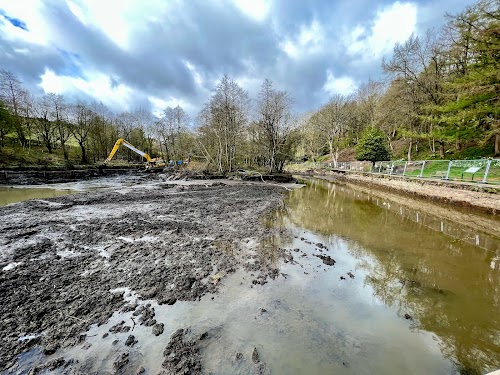 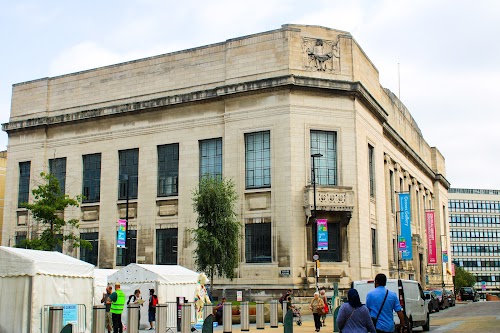 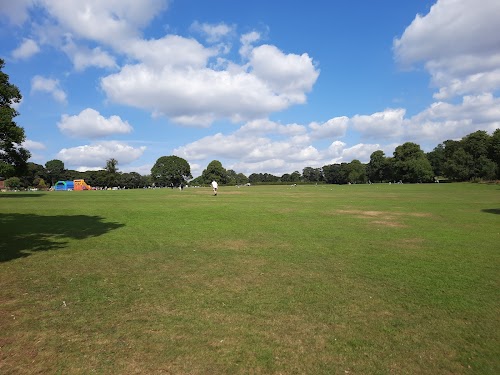 The Home of Quality Tradespeople

Your Dream Our Dreams

Oakland Electrician is your local source for electrical contractors.

A Workout That Will Engage Your Body And Your Mind