Long Cleaners, Inc. offers the highest level of quality for all of today’s finest fashions, from your custom-tailored suit to your weekend casual wear and even your little black dress. Long Cleaners uses state-of-the-art equipment to ensure that each garment is given the attention it deserves. Careful cleaning and hand finishing ensures your clothes will look the best possible and last longer.

Fairborn is a city in Greene County, Ohio, United States. The population was 32,770 at the 2010 census. Fairborn is a suburb of Dayton, and part of the Dayton Metropolitan Statistical Area. It is the only city in the world named Fairborn, a portmanteau created from the names Fairfield and Osborn. After the Great Dayton Flood of 1913, the region and state created a conservation district here and, in the 1920s, began building Huffman Dam to control the Mad River.

Things to do in Fairborn, Ohio 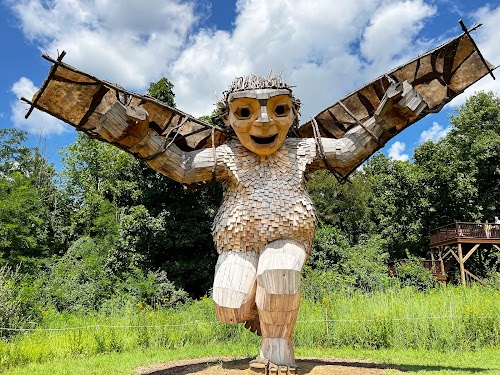 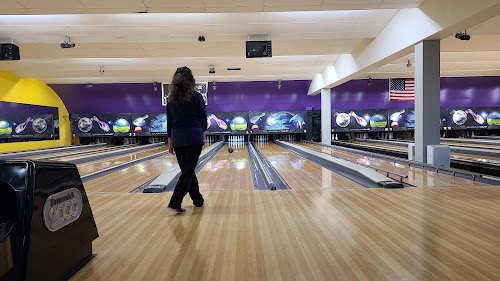 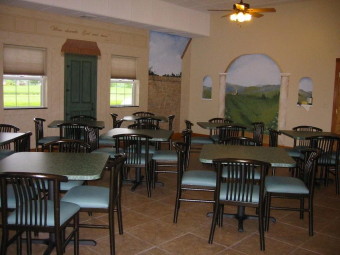 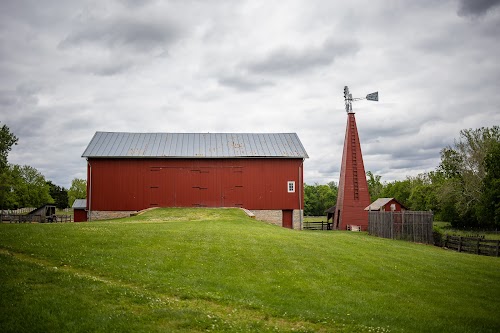 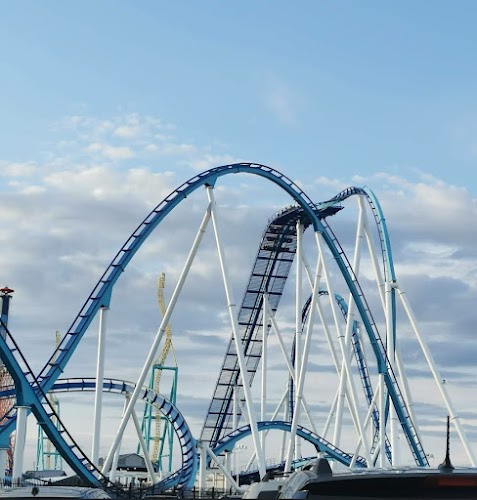 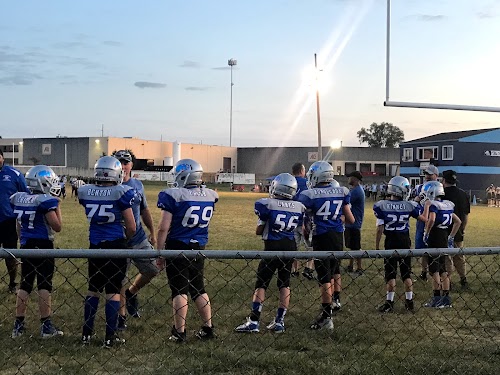 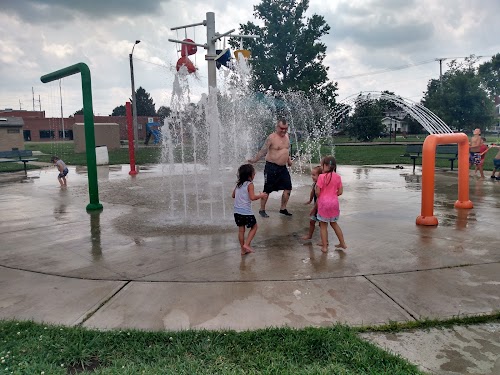 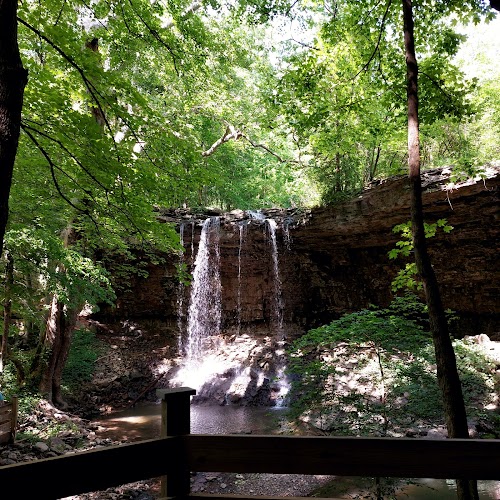 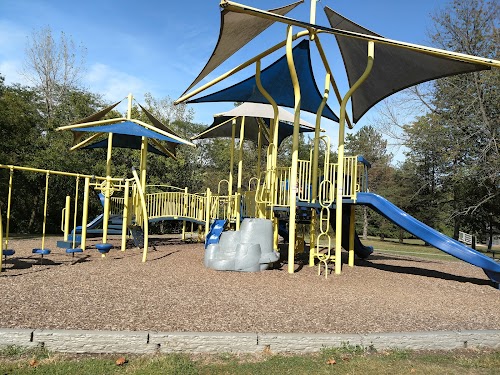 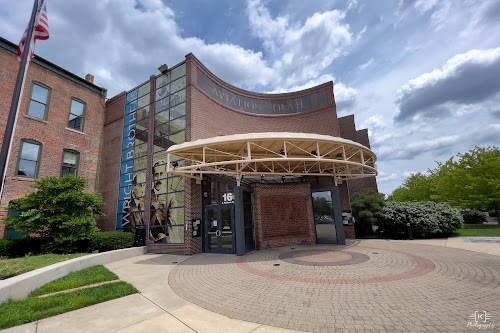 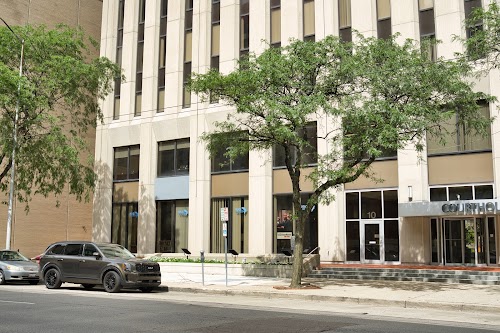 Full Service Landscaping Company For All Your Needs