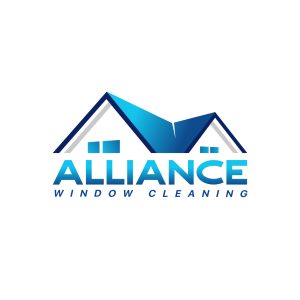 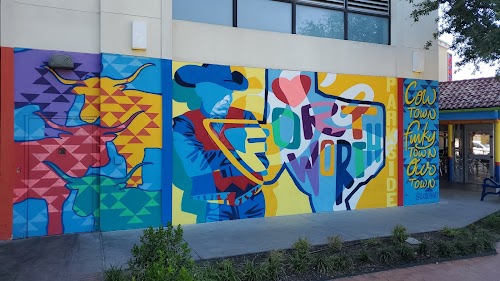 “THE COWBOY” Fort Worth Mural 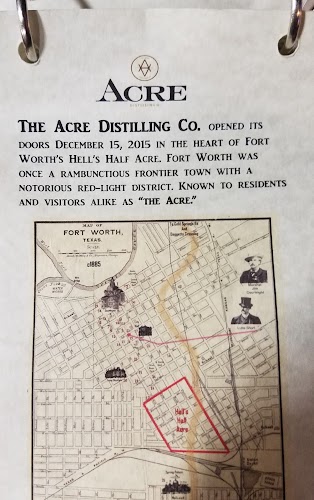 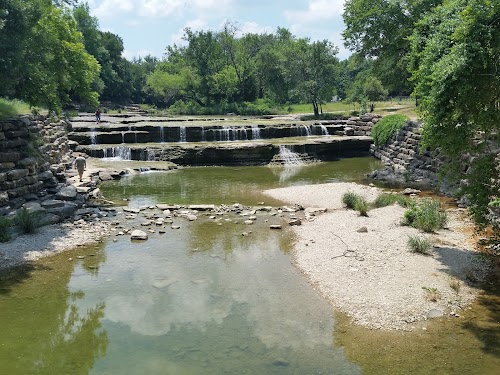 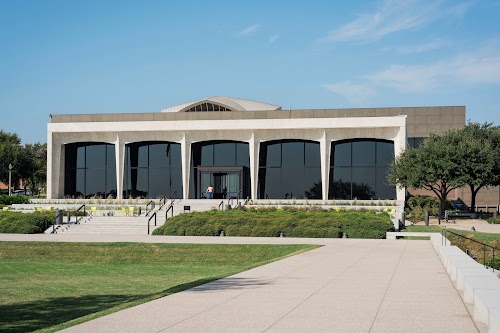 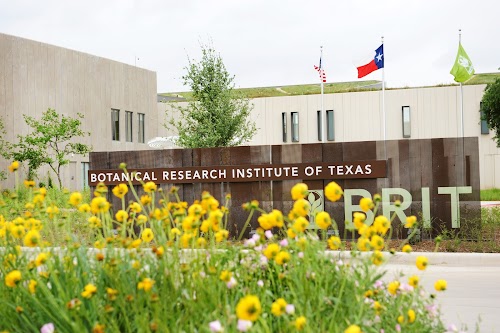 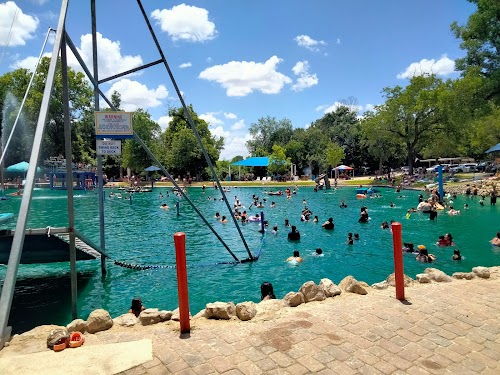 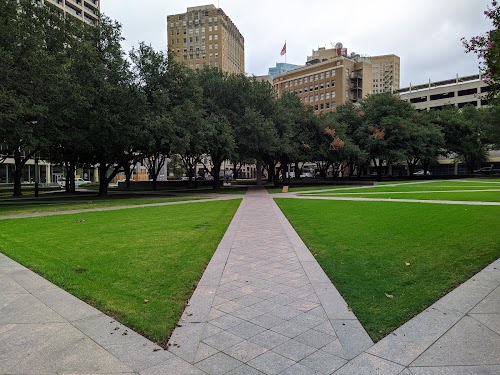 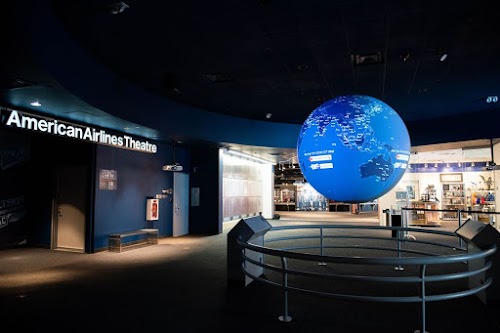 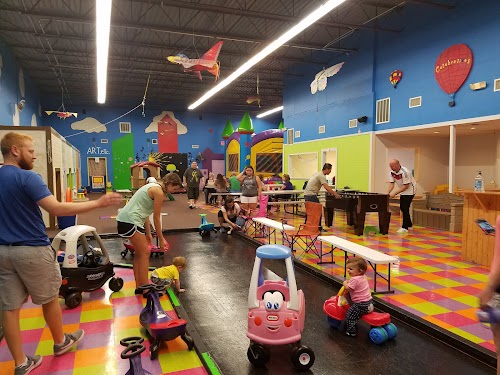 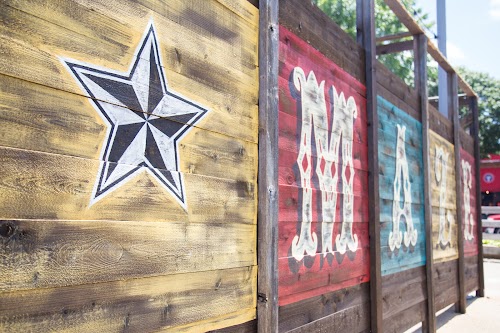 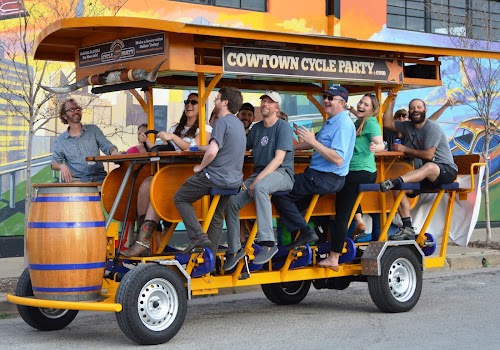 Welcome to the Premiere Roofing Macomb family. We are ready and waiting to make all your roofing dreams come true. Understanding that each client’s expectations are different and most importantly managing those expectations, ensures that we are with our