Choose how you want to be remembered.

H. Duckworth Independent Funeral Directors have been in the business since 1929 and have helped many families in their difficult times. We know that losing someone you love is hard. Therefore, we offer support and advice with compassion. We offer funeral planning services for Northumberland and surrounding areas. We take care of all arrangements, including funeral transport, cremation and newspaper announcement. Pre-arranged funeral plans are also available. You just need to call us when it is time and we will take care of the rest.

Cramlington is a town and civil parish in Northumberland, England, 6 miles (9 kilometres) north of Newcastle upon Tyne, and 10 miles (16 kilometres) north of its city centre. The name suggests a probable founding by the Danes or Anglo-Saxons. The population was 29,405 as of 2011 census data from Northumberland County Council. It sits on the border between Northumberland and North Tyneside with the traffic interchange at Moor Farm, Annitsford, linking the two areas. The area of East Cramlington lies east of the A189, on the B1326 road that connects the town to Seaton Delaval.

Things to do in Cramlington, Northumberland 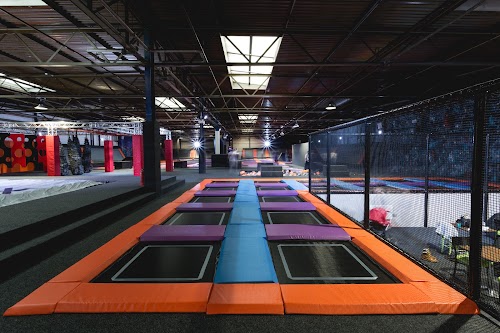 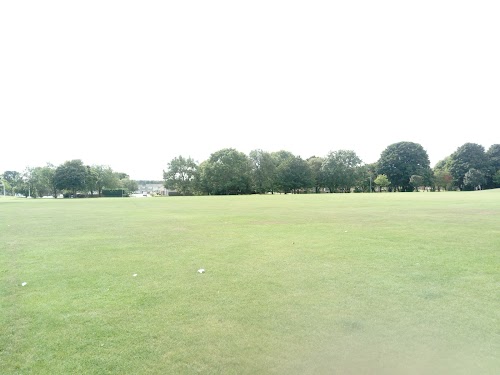 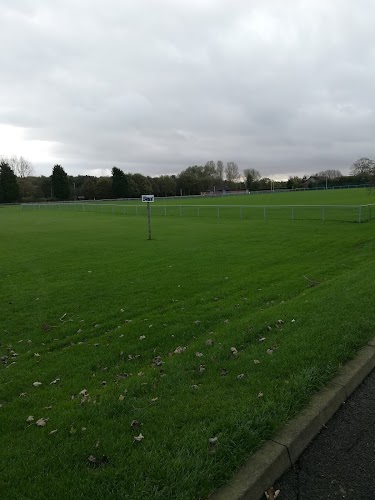 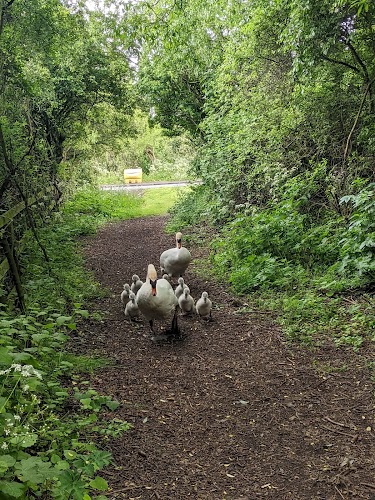 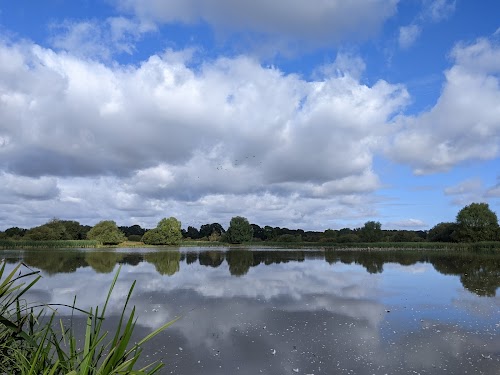 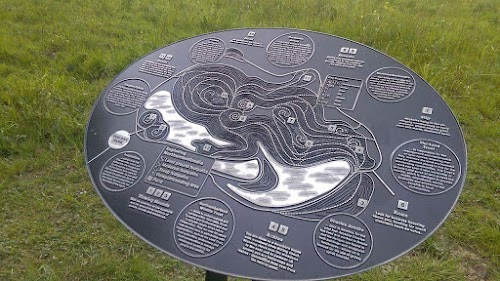 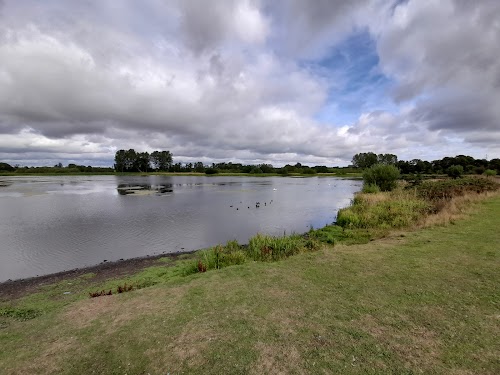 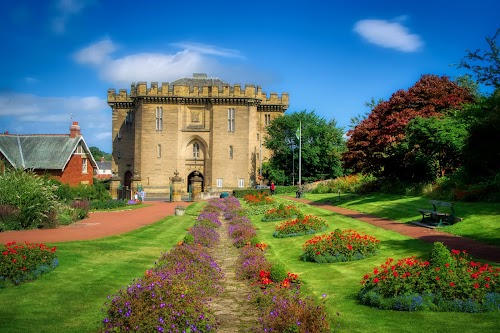 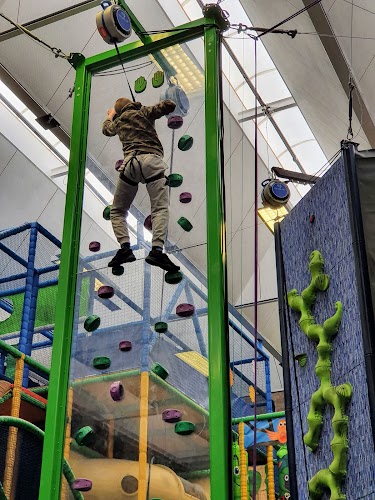 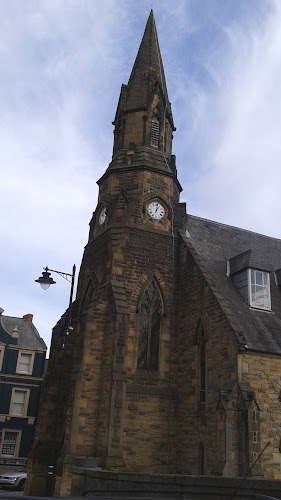 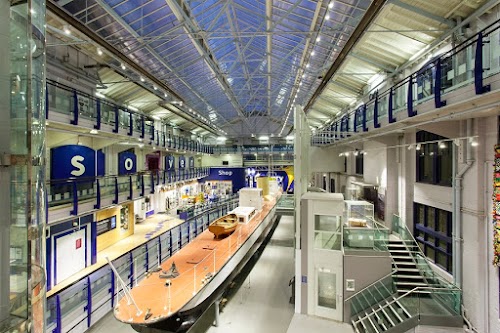 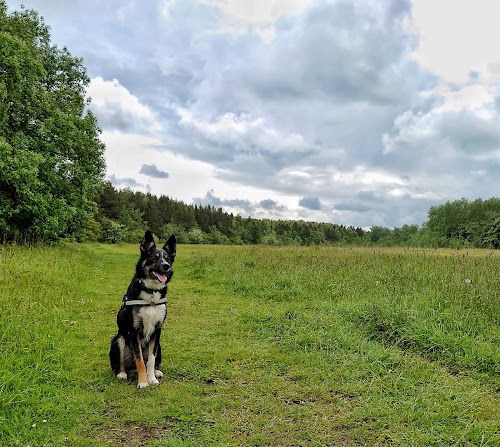 Giving every child the best foundations to flourish.