Georgetown is a city in Texas and the county seat of Williamson County, Texas, United States, with a population of 47,400 at the 2010 census and a population of 67,176 at the 2020 census. Georgetown was the 7th fastest growing city in the US as of May 14, 2019. It is 30 miles (48 km) north of Austin. Founded in 1875 from four existing colleges, the oldest of which had been founded 35 years earlier, Southwestern University is the oldest university in Texas. It is in Georgetown about one-half mile from the historic square.

Things to do in Georgetown, Texas 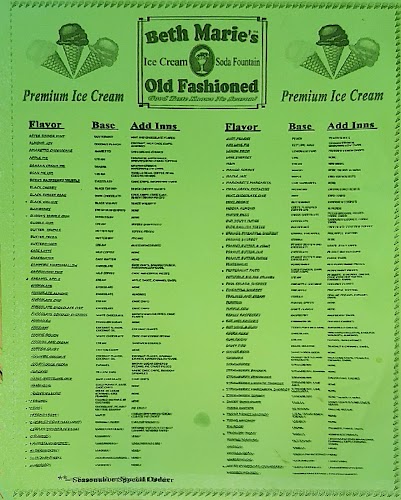 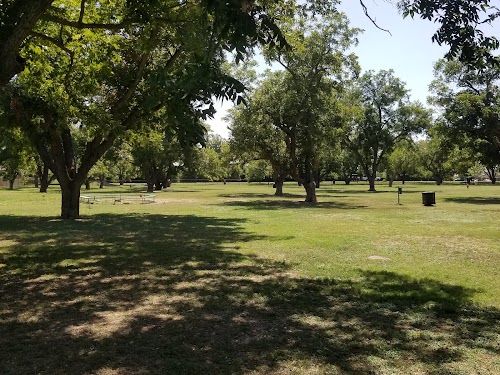 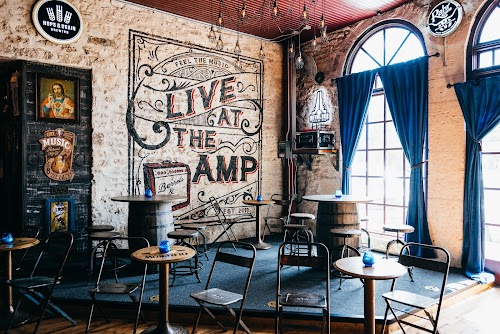 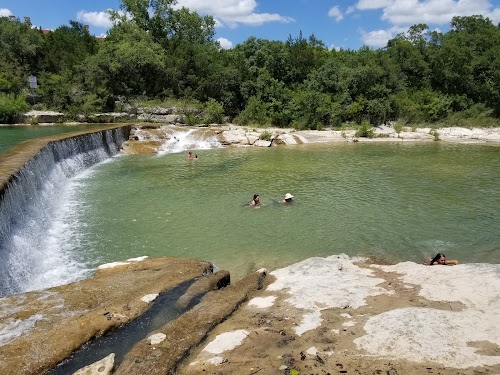 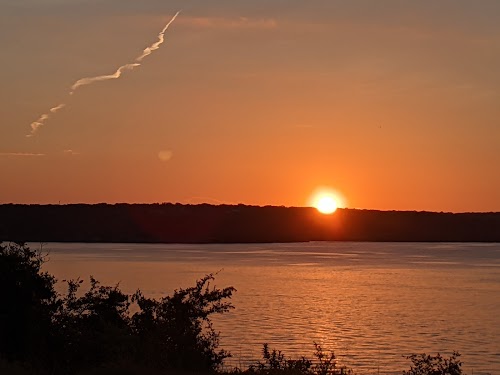 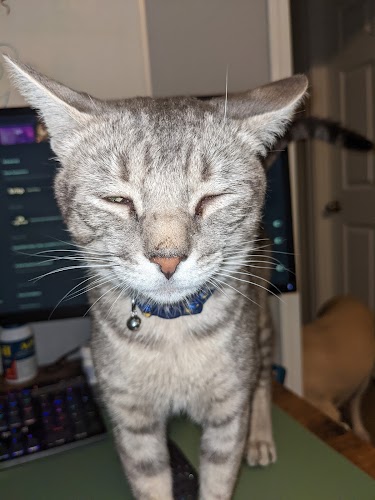 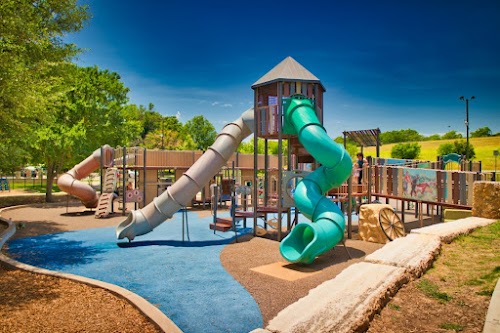 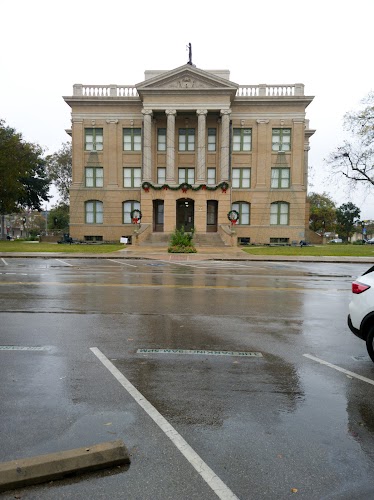 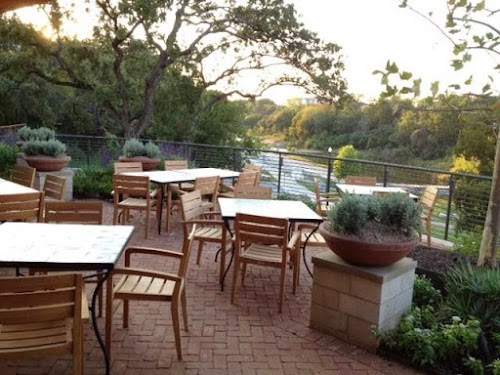 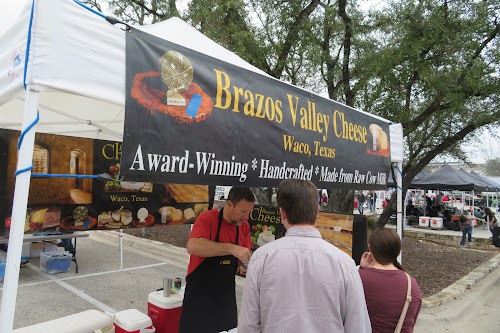 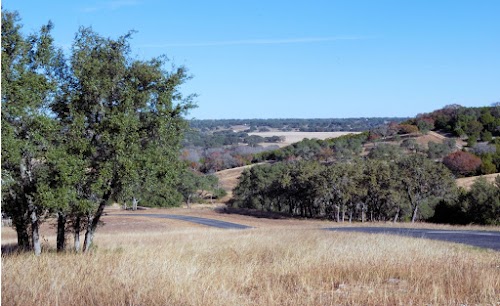 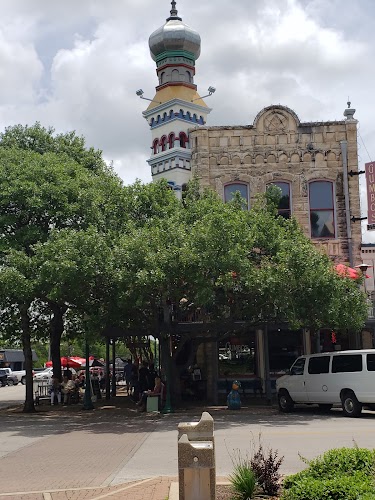 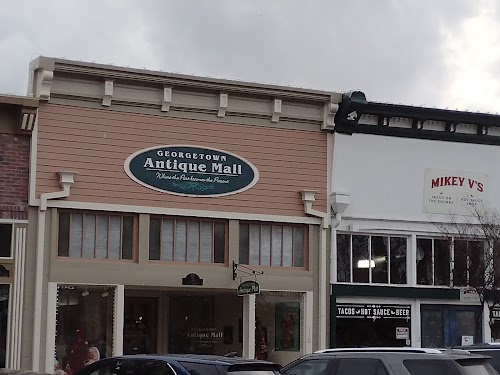