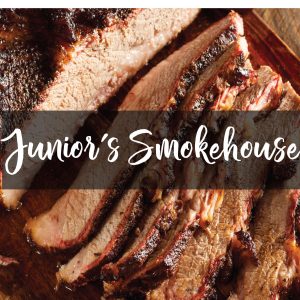 Highlands is a census-designated place (CDP) located along the Union Pacific Railroad, north of Interstate 10 and west of Farm to Market Road 2100, in an industrialized area of unincorporated Harris County, Texas, United States. The population was 7,522 at the 2010 census. == History == The community was named Highlands because the east bank of the San Jacinto River, where Highlands is located, has a higher elevation than the west bank of the river. By 1908 Highlands became a station on the Beaumont, Sour Lake and Western Railway. A post office opened in 1929. Highlands incorporated in 1930, but its charter was voided, leaving Highlands as unincorporated again. In the 1930s Highlands had 20 businesses and its population decreased from 350 to 200. The 1936 Harris County highway map indicated two churches, a factory, a school, and a sawmill in Highlands. Highlands housed military members and war plant personnel during World War II. By 1948 Highlands had 3,000 residents and 75 businesses. In the 1950s local business decreased and the population decreased to 2,723.

Things to do in Highlands, Texas 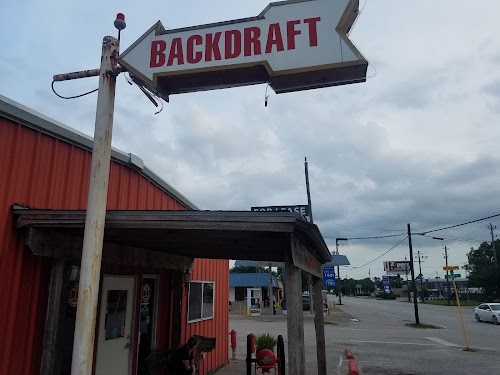 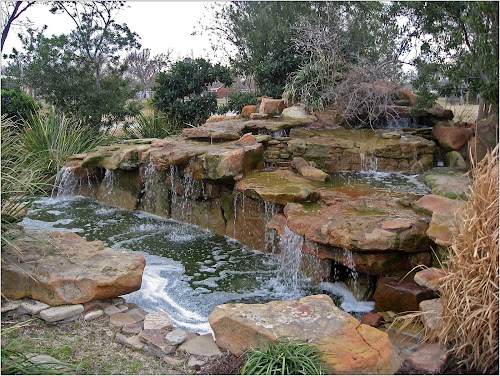 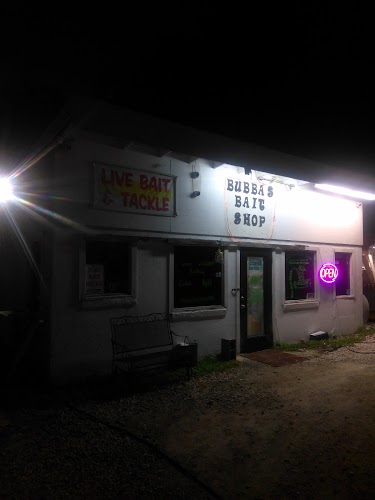 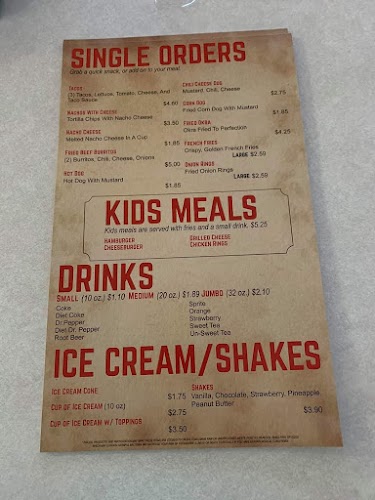 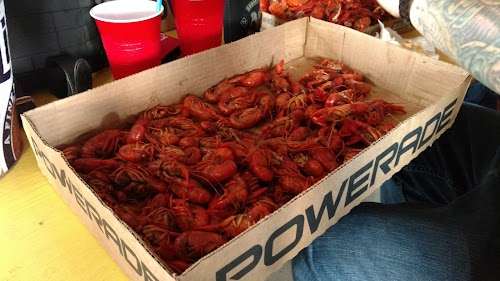 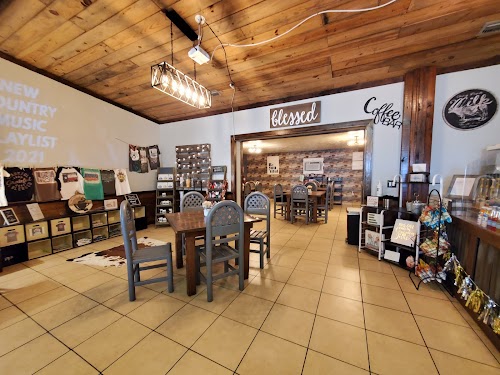 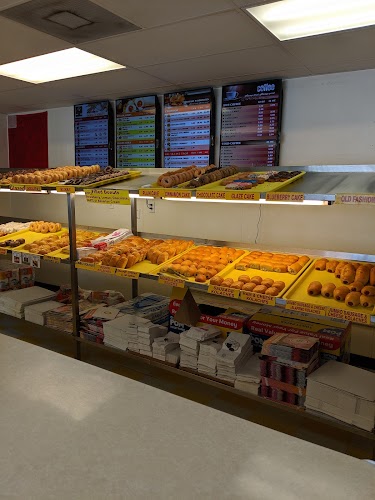 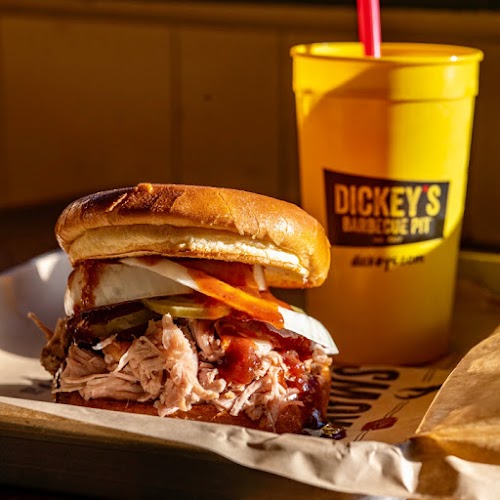 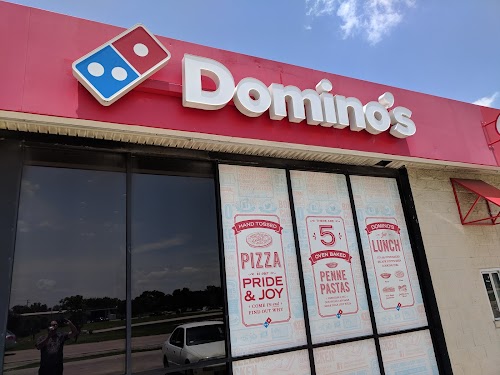 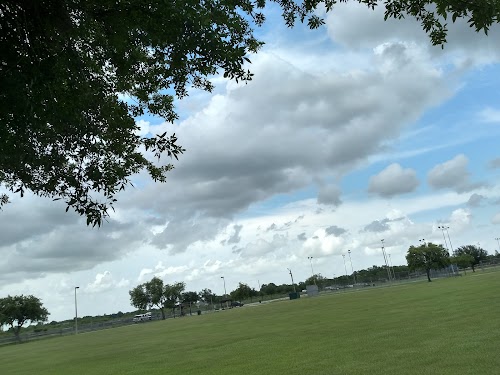 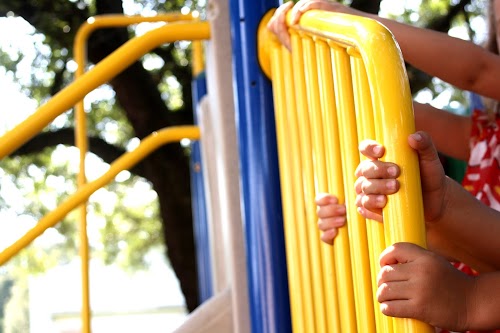 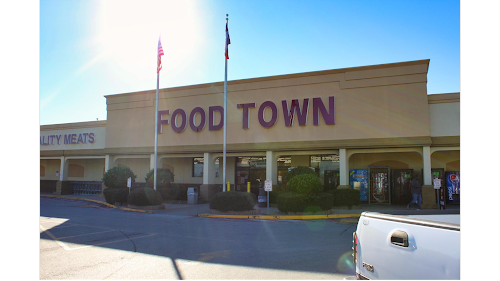 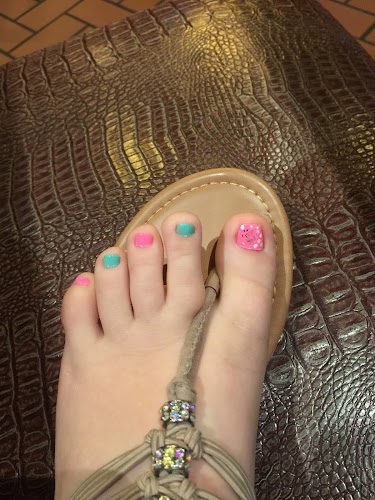 QUALITY MUSIC LESSONS FOR ALL AGES AND LEVELS

Our goal is to ensure customer satisfaction on every job!