We empower brands in the digital space.

We are a Cambridge-based digital marketing agency that is innovative and always looking for ways to grow in the digital world. We don’t believe that boring work is possible. We deliver real results on projects.

Histon is a village and civil parish in the South Cambridgeshire district, in the county of Cambridgeshire, England. It is immediately north of Cambridge – and is separated from the city – by the A14 road which runs east–west. In 2011 the parish had a population of 4655. Histon forms part of the Cambridge built-up area.Over the years the Histon and the neighbouring village of Impington have grown and entwined together, to such an extent that many villagers today do not know where one ends and the other begins. They contain a combined total of six pubs.

Things to do in Histon, Cambridge 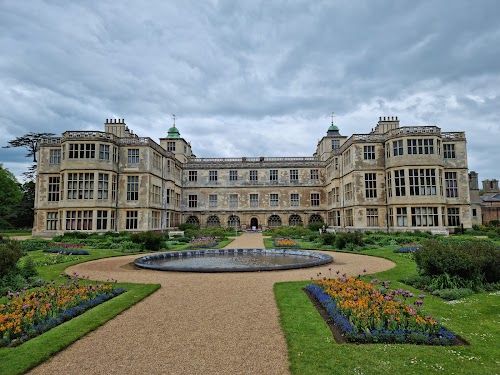 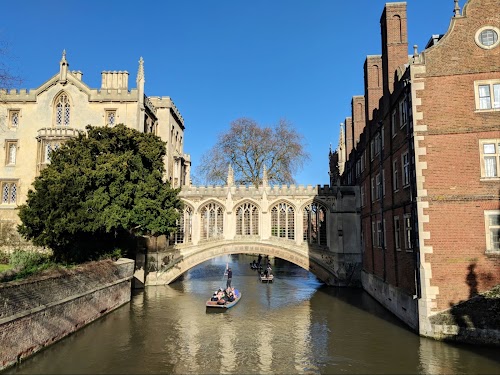 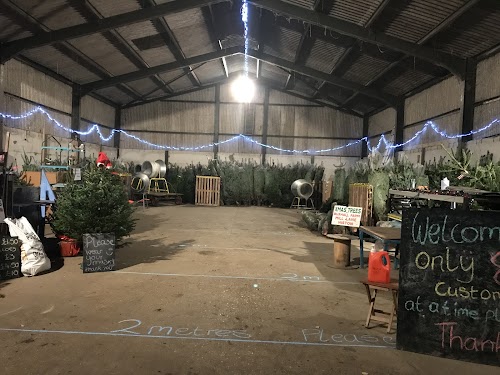 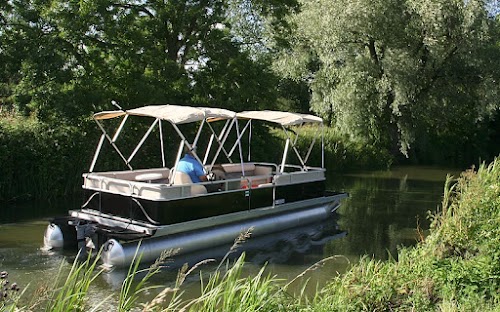 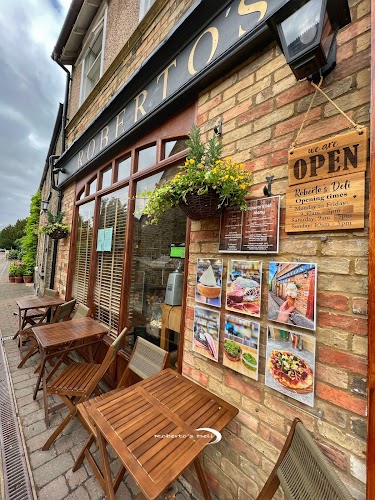 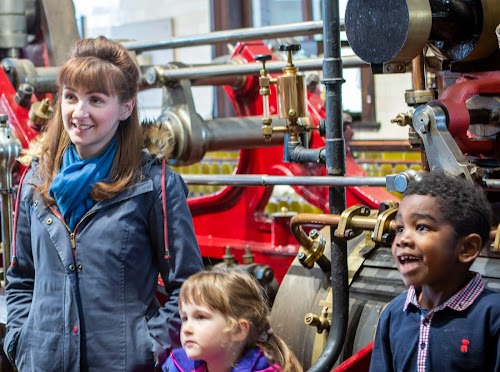 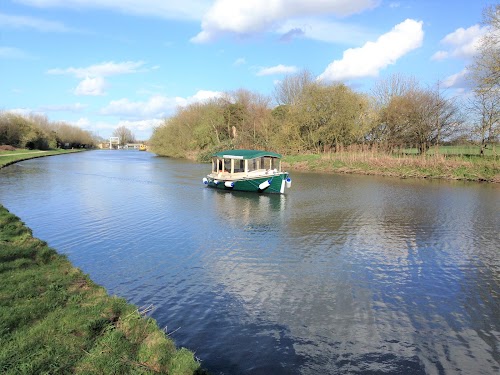 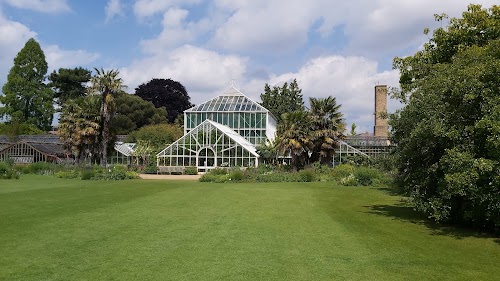 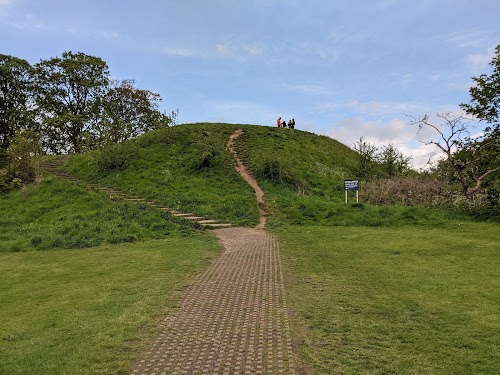 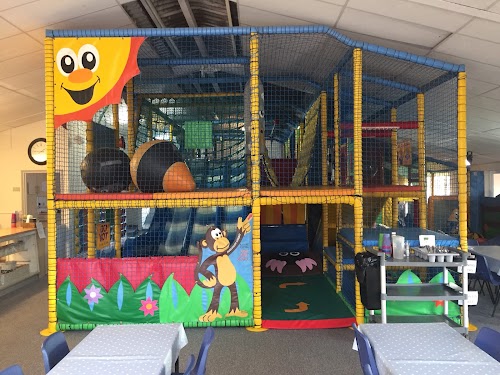 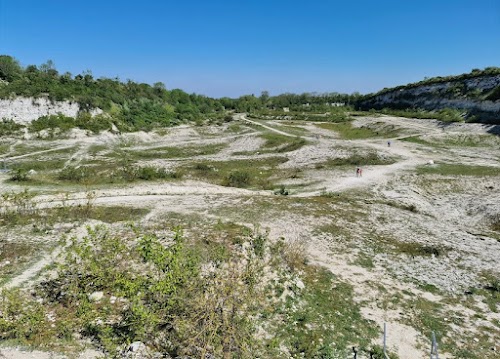 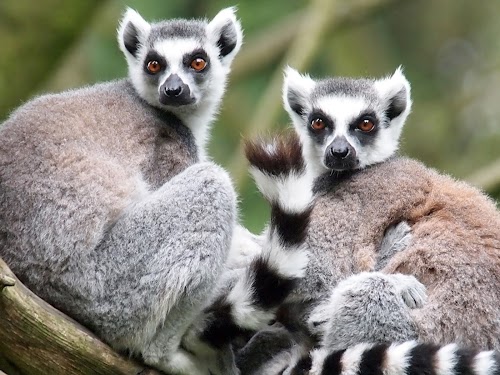 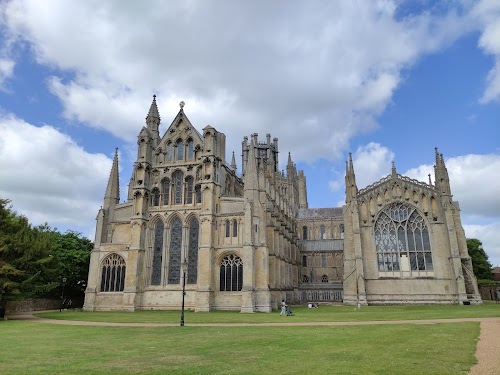 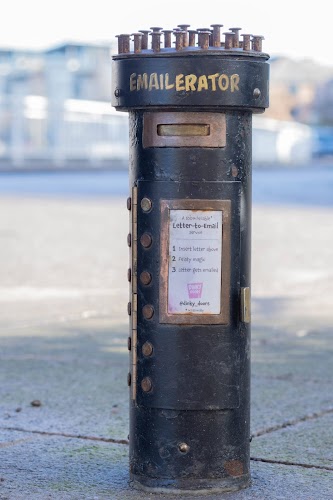 We fix what manufacturers can’t… or won’t! We’re a one stop shop for all of your electronic needs! We love to fix your broken tech!