Coquitlam ( (listen) koh-KWIT-ləm) is a city in the Lower Mainland of British Columbia, Canada. Coquitlam is situated on the traditional, ancestral and unceded territory of the Kwikwetlem First Nation (kʷikʷəƛ̓əm). Mainly suburban, Coquitlam is the sixth-largest city in the province, with a population of 139,284 in 2016, and one of the 21 municipalities comprising Metro Vancouver. The mayor is Richard Stewart. Simon Fraser explored the region in 1808, encountering the Indigenous peoples.

Things to do in Coquitlam, British Columbia 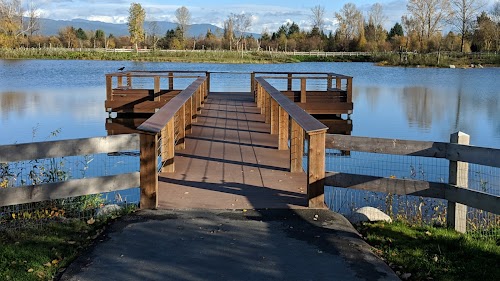 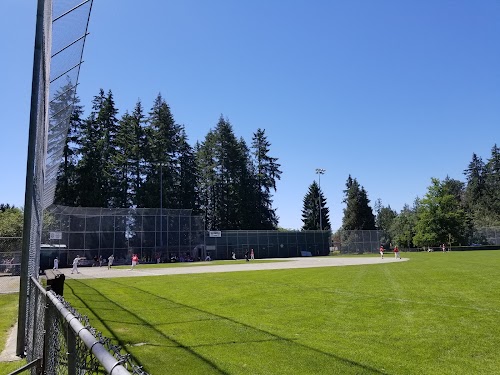 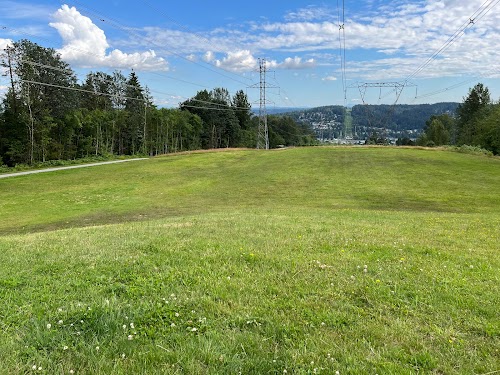 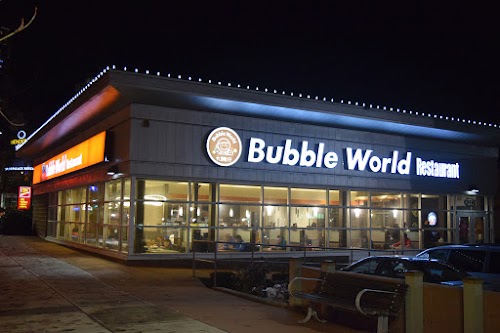 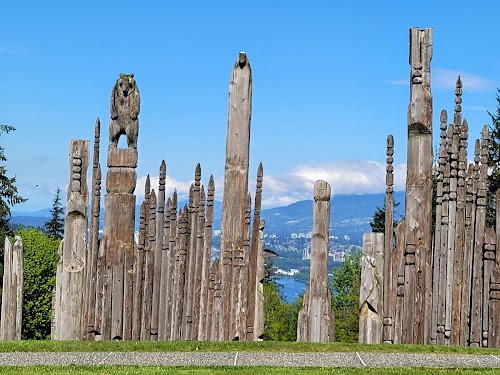 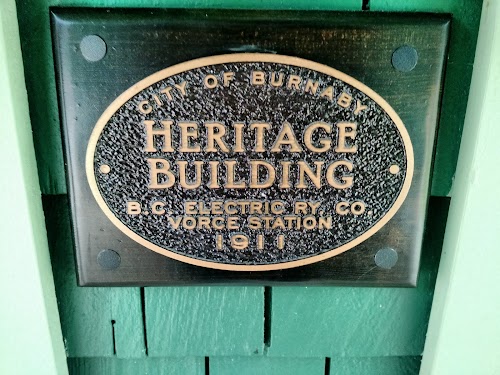 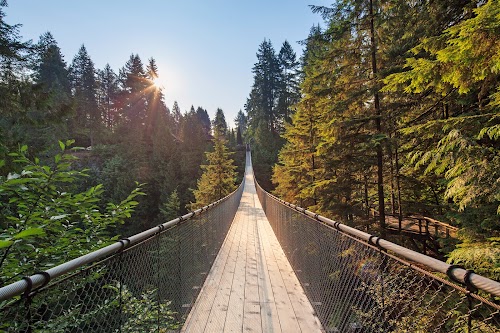 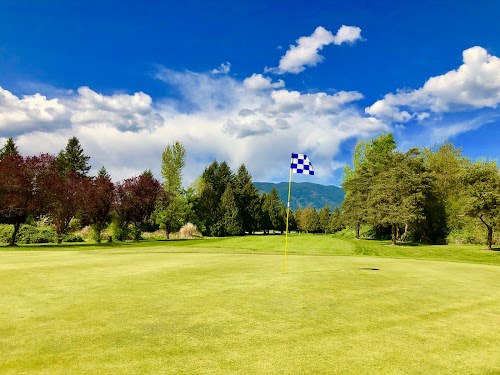 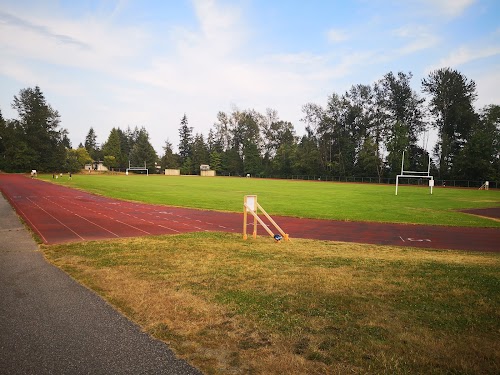 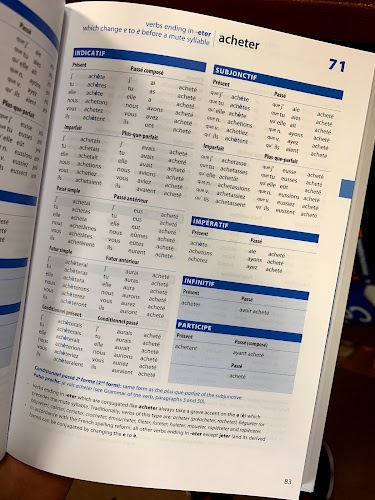 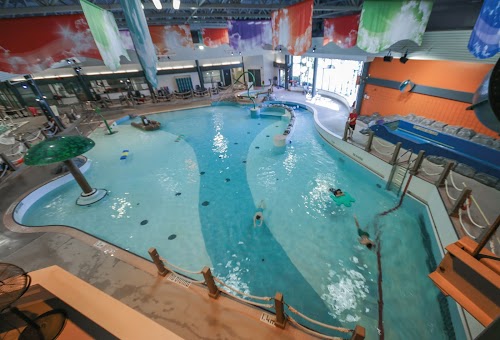 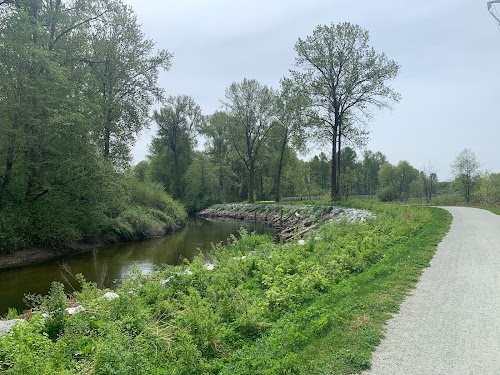 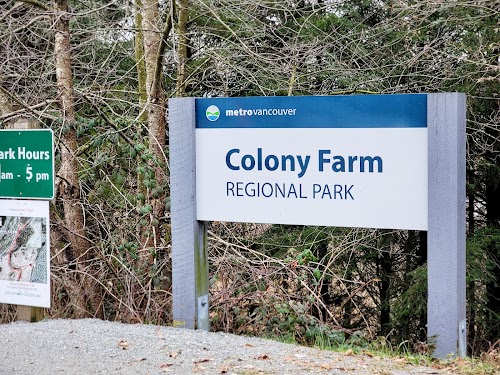 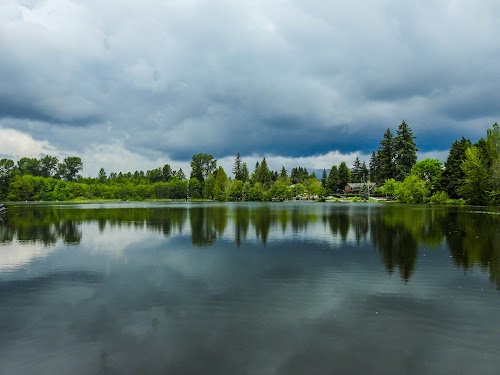 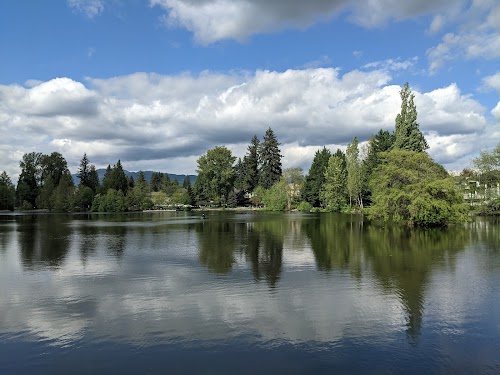 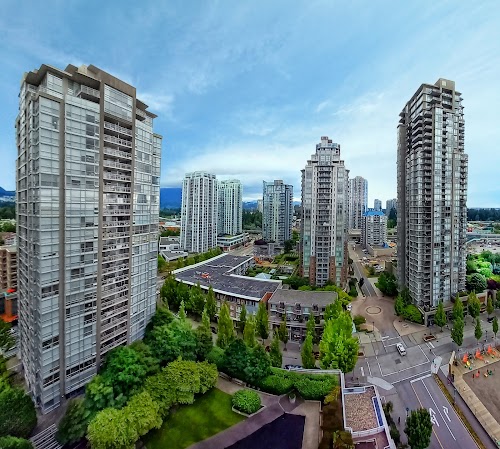