Advantage Pest Services offers quality pest control service in Madison, MS for the many crawling invaders that assault your home. We are experts in termite control, roaches and ant control, as well as mosquito treatments for residential and commercial properties. Advantage Pest provides a personalized service experience that sets us apart from other companies. We can customize your quarterly, of in some cases monthly service to meet your individual needs. You can also choose one-time services. Our goal is to protect you, your family, and your home.

Madison is a city in Madison County, Mississippi, United States. The population was 24,841 at the 2010 census. The population is currently over 25,000. It is part of the Jackson Metropolitan Statistical Area. == History == The city of Madison, named for James Madison, the fourth President of the United States, developed along a bustling railroad track in antebellum Mississippi.

Things to do in Madison, Mississippi 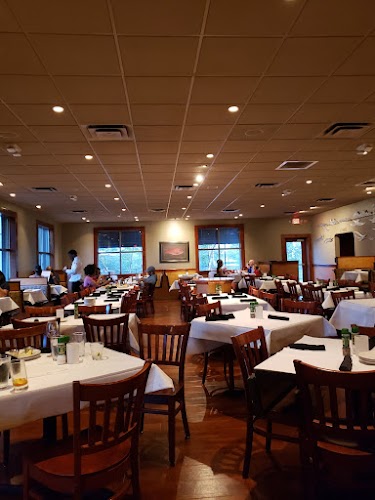 Cock of the Walk 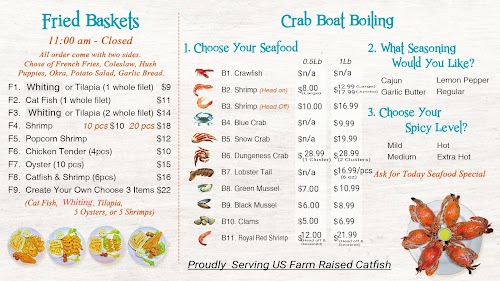 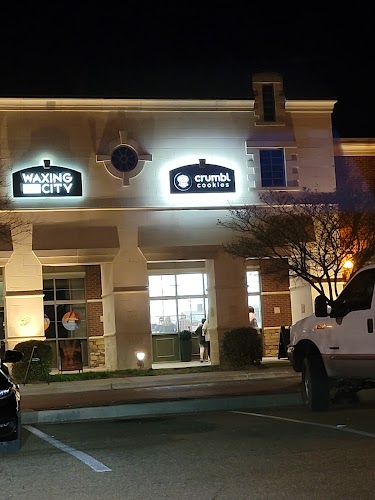 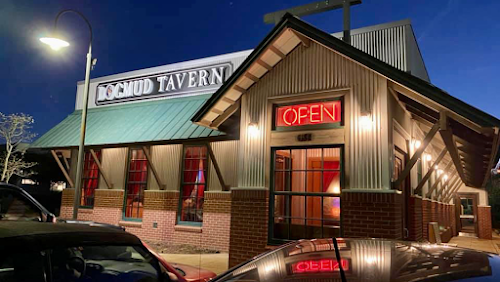 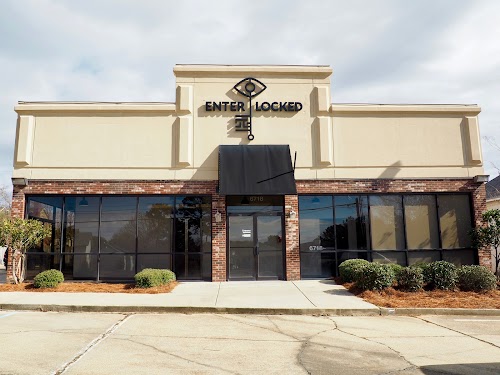 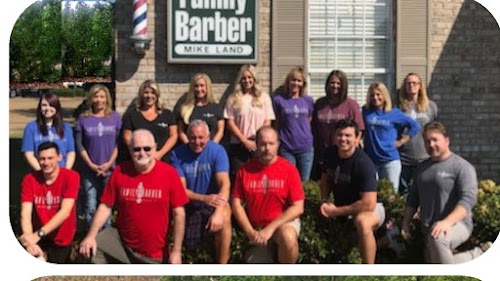 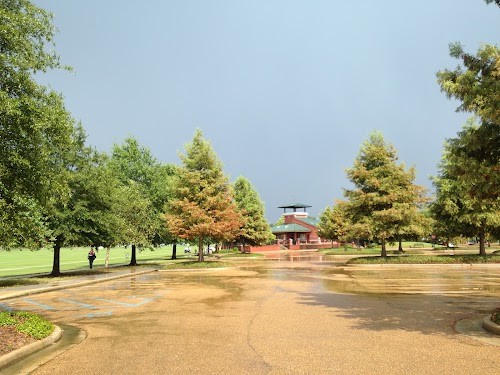 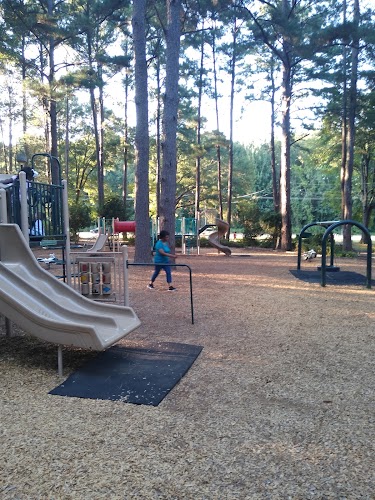 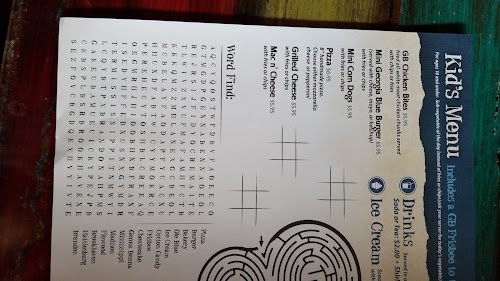 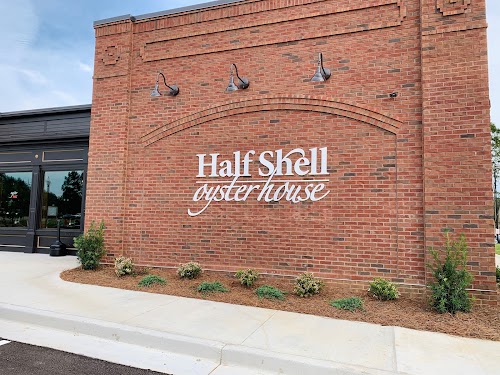 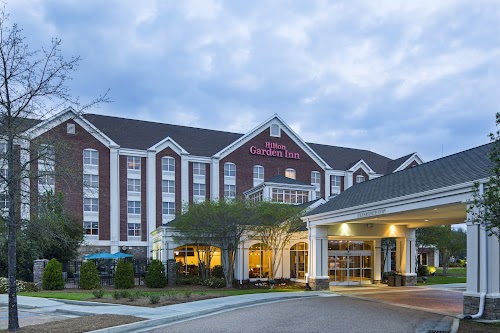 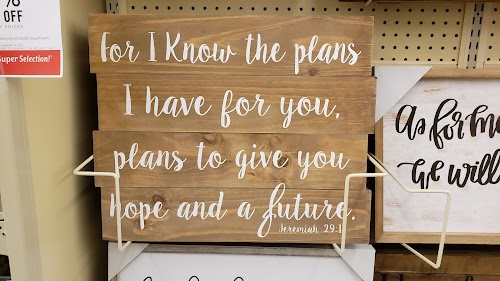 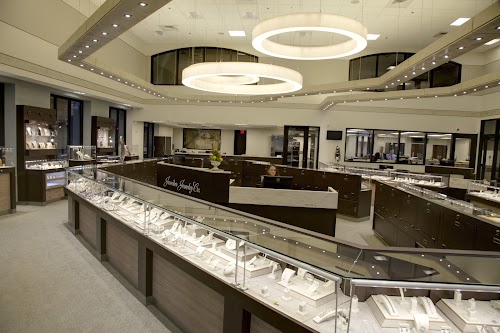 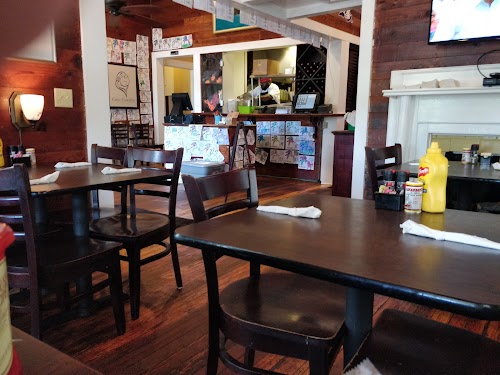 PROVIDED IT SUPPORT TO 1000+ ENTERPRISES WORLDWIDE.