Big Red Box is Charleston’s most trusted dumpster rental company. We provide roll-off dumpster rentals for residential and commercial customers. We have the right equipment to help you complete any job, whether it’s a whole house remodel or a simple garage cleanout. Flexible rental periods are available. Contact us today to learn more or to schedule your roll-off rental.

Things to do in North Charleston, South Carolina 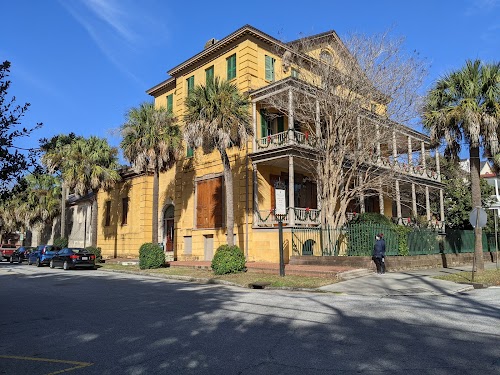 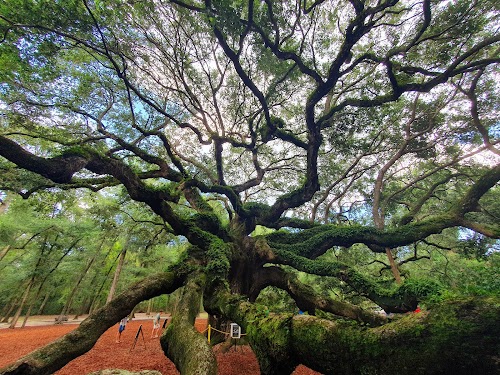 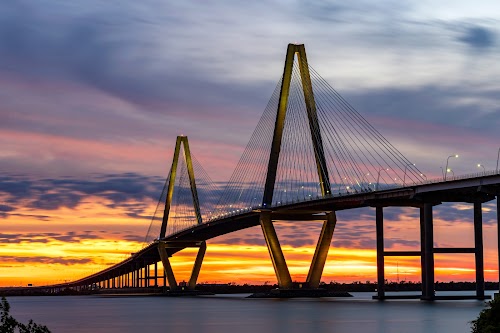 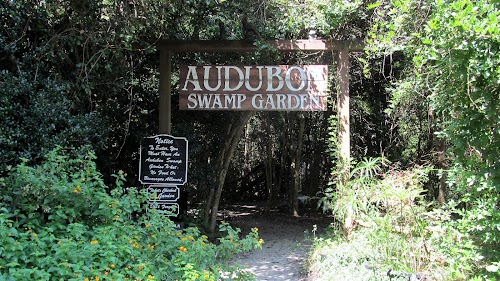 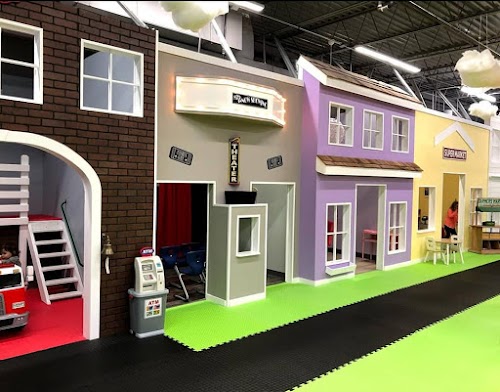 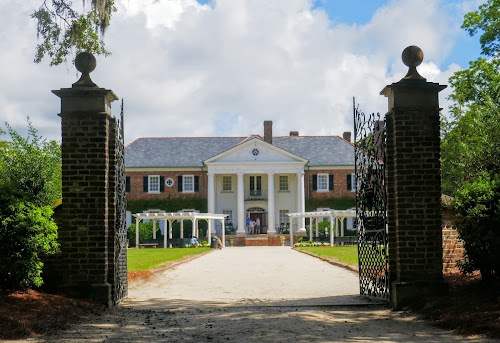 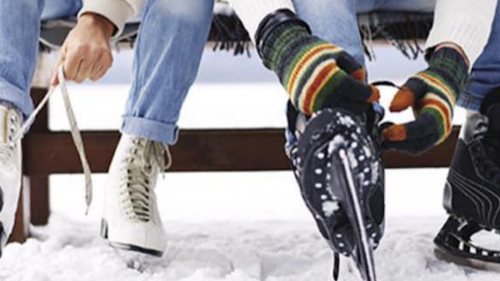 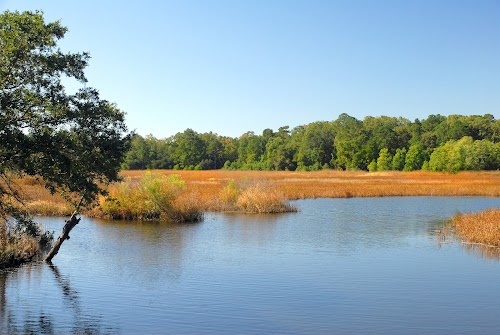 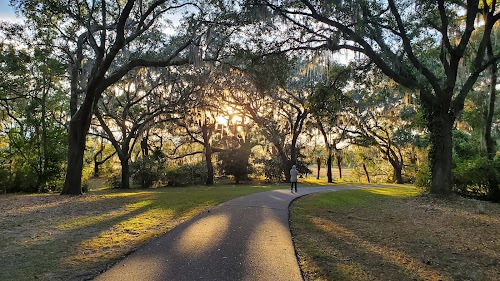 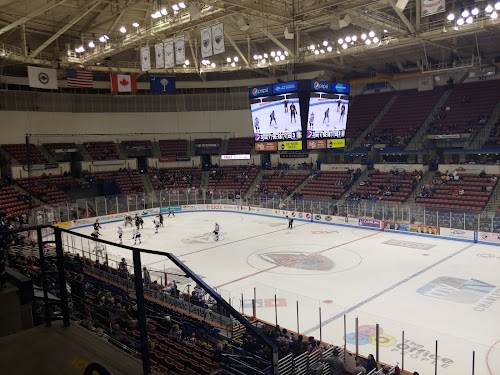 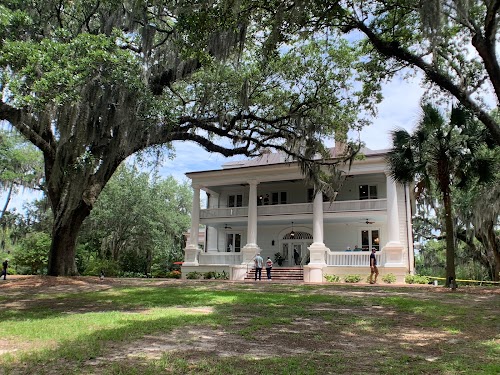 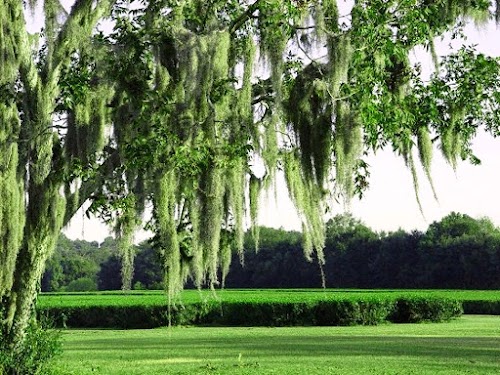 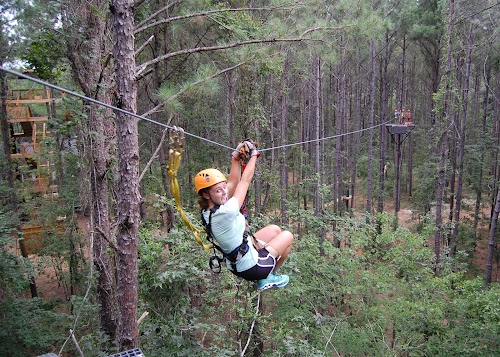 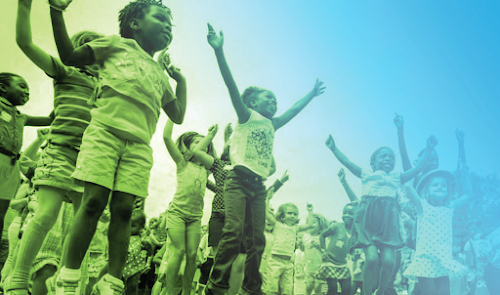 Children’s Museum of the Lowcountry 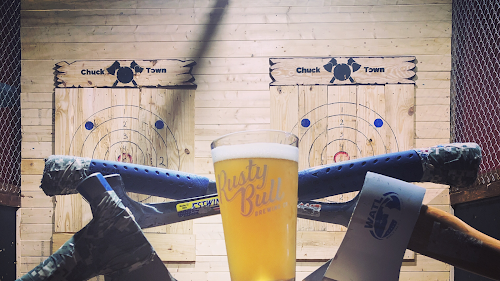 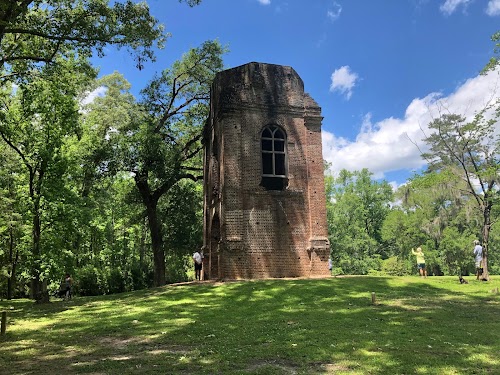 I am an interior designer who specializes in kitchens, baths, and major remodeling.

The specialists in Landscaping at Central Coast