Visual Edge IT Michigan’s Troy location is a turn-key office equipment supplier. We provide a wide selection of multifunction print/copy technology and supplies to meet the document demands for Small- and Medium-sized Businesses (SMBs). Visual Edge IT’s Michigan Troy location can help you find the right equipment and services for your Troy office.

Highly recommend to anyone looking to lease office equipment. Customer care is over the top amazing. I

Troy is a city in Oakland County, Michigan, United States. Its population was 87,294 at the 2020 U.S. census, making Troy the most populous city in the county and the 13th most-populous municipality in the state. Troy is a northern suburb of Metro Detroit, located about sixteen miles (25.7 km) northwest of downtown Detroit. Troy was organized as a township in 1827, and sections of the township incorporated much later into the cities of Birmingham, Clawson, and Royal Oak. The remainder of the township incorporated as the present-day city of Troy in 1955.

Things to do in Troy, Michigan 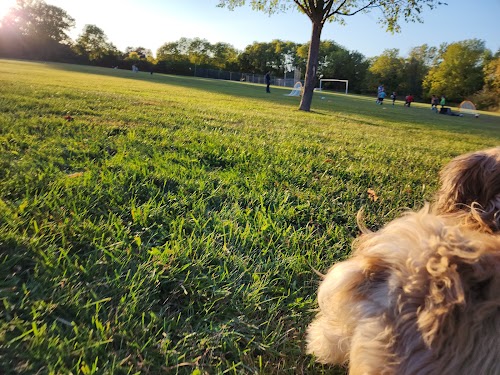 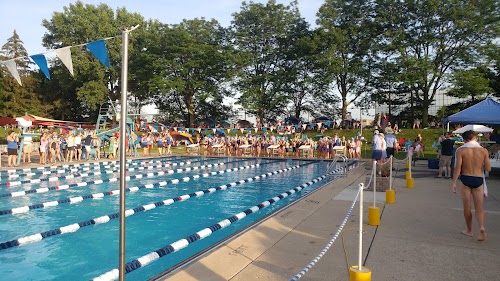 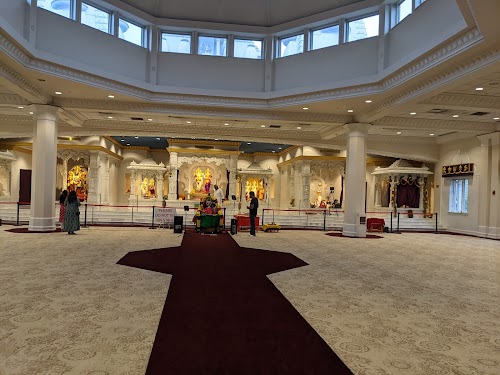 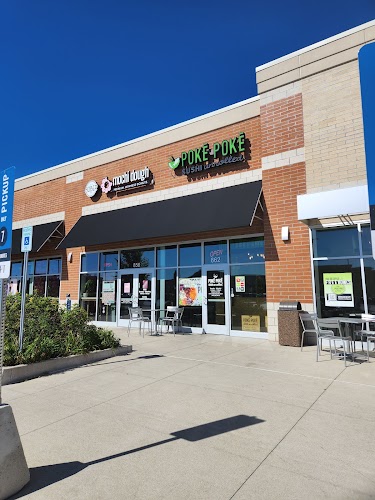 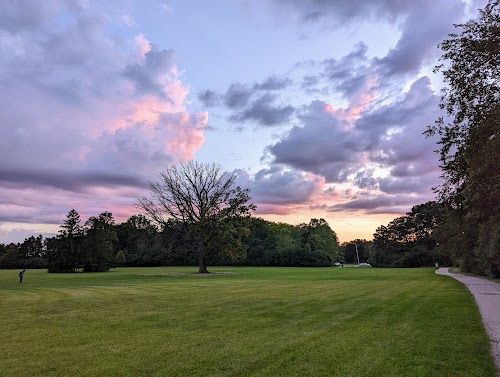 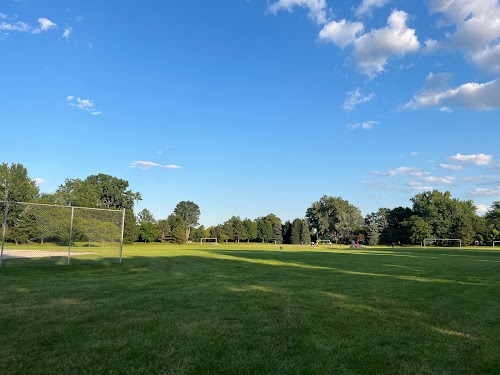 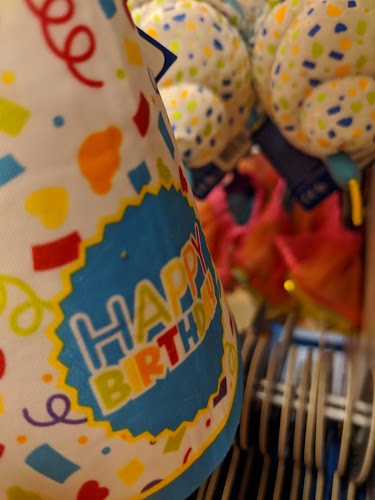 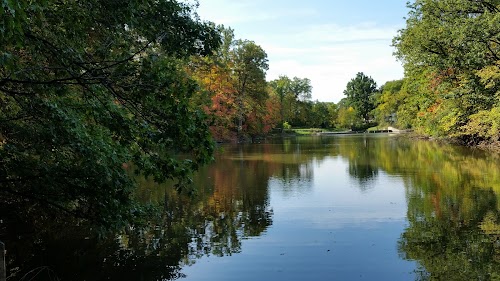 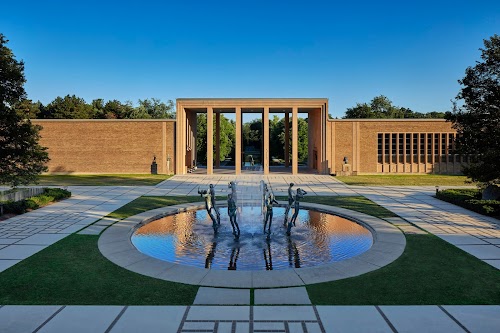 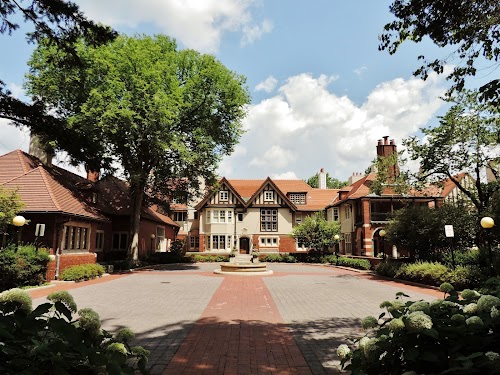 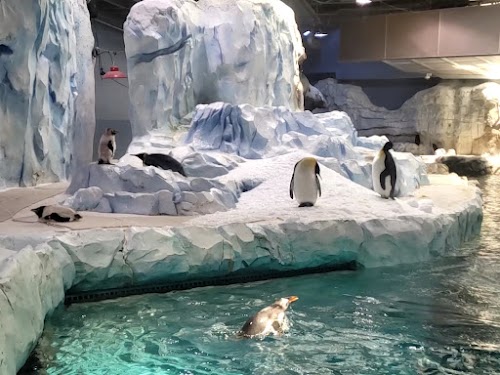 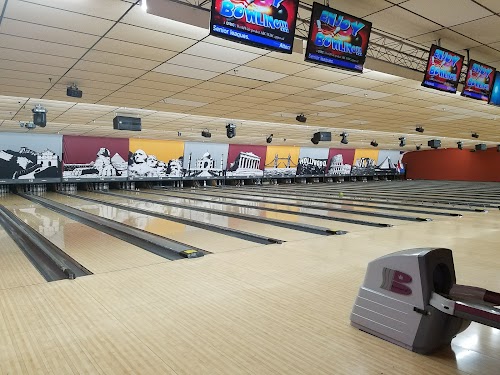 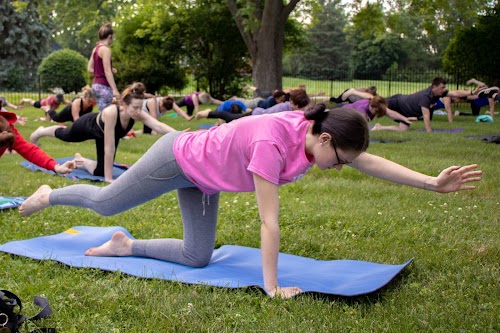 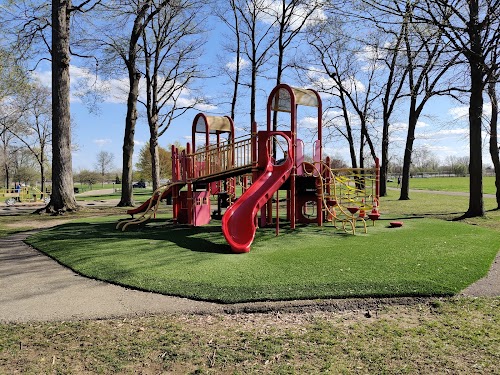 We Provide the Highest Quality Pest Control for you and your Family!

Let Us Dump It