Ouagadougou (, Mossi: [ˈwɔɣədəɣʊ], French: [waɡaduɡu]) is the capital of Burkina Faso and the administrative, communications, cultural, and economic centre of the nation. It is also the country’s largest city, with a population of 2,453,496 in 2019. The city’s name is often shortened to Ouaga. The inhabitants are called ouagalais. The spelling of the name Ouagadougou is derived from the French orthography common in former French African colonies. 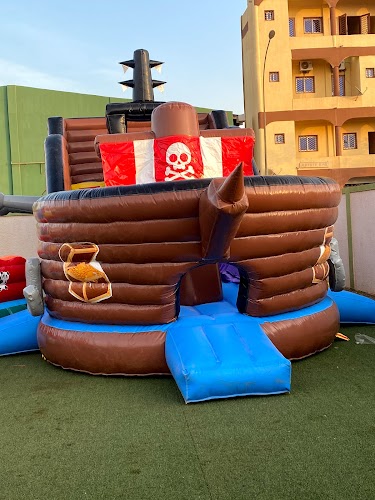 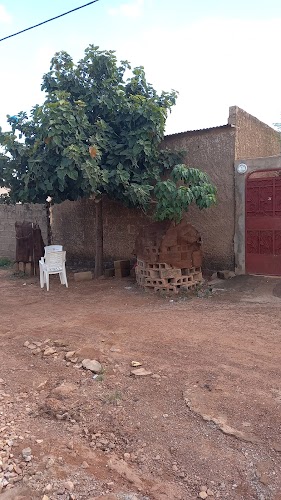 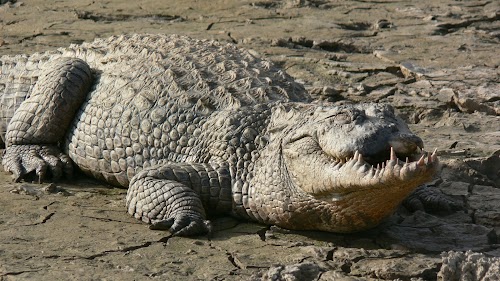 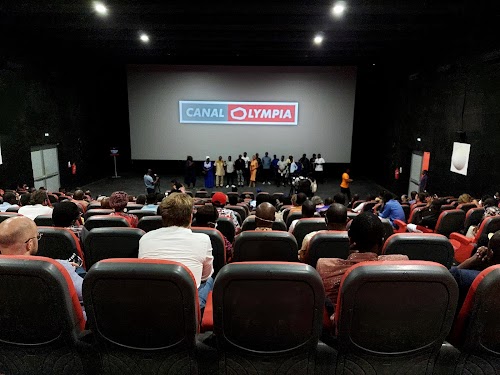 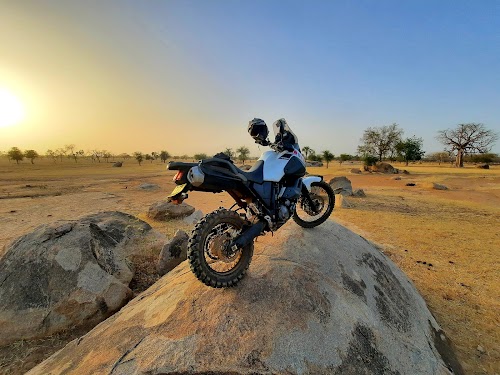 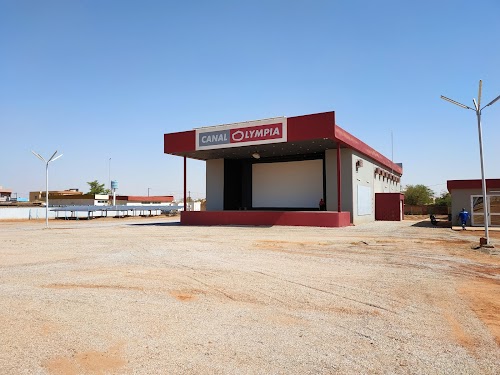 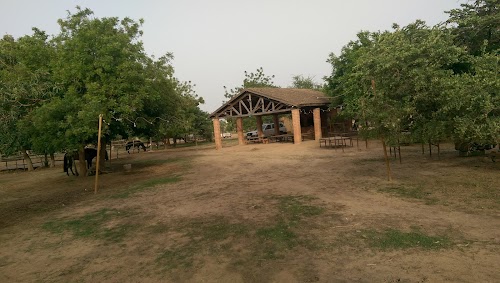 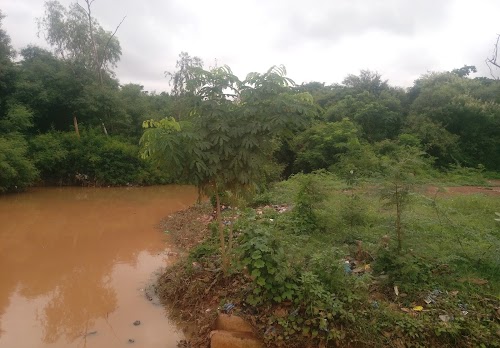 Dedicated to serving families in you community

Do The Happy Bounce