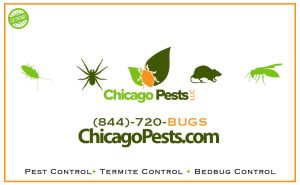 Chicago Pests, LLC provides a wide range of pest control services in the Chicagoland and surrounding suburbs, as well as Indiana. We use green methods that are safe and effective for children and pets. Our technicians will create a customized pest management plan for your home.

Park Forest is a village located south of Chicago in Cook County, Illinois, with a small southern portion in Will County, Illinois, United States. The village was originally designed as a planned community for veterans returning from World War II. As of the 2010 census, the village had a population of 21,975. Park Forest has multiple public and private schools. In addition to the arts and culture scene including Tall Grass Arts Association and the Illinois Theatre Center, residents also have access to a myriad of recreational opportunities for both children and adults such as the Park Forest Aqua Center. Notable people from Park Forest include the former artistic director of the Illinois Theatre Center, Etel Billig.

Things to do in Park Forest, Illinois 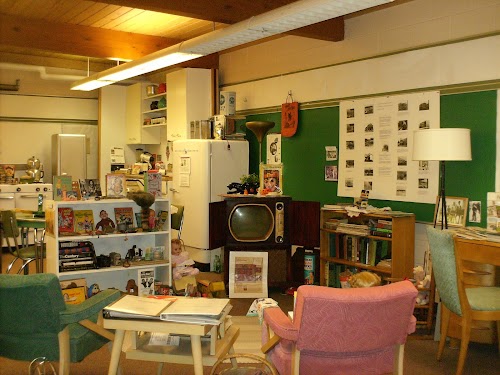 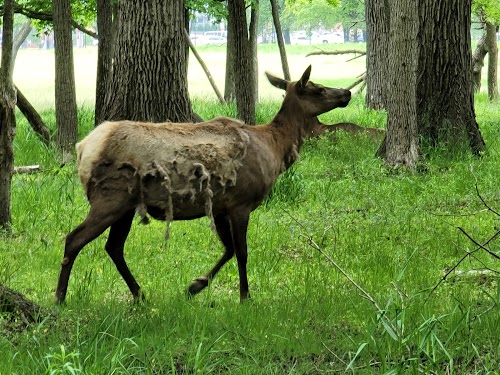 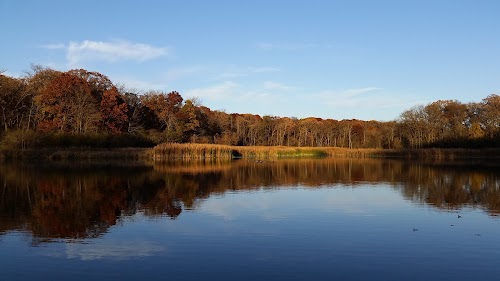 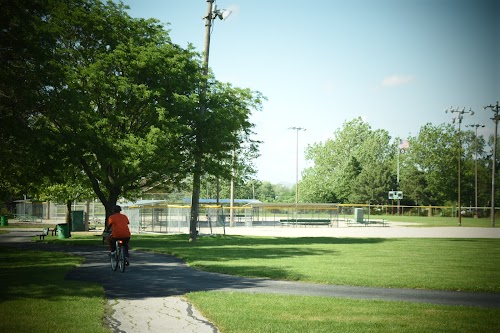 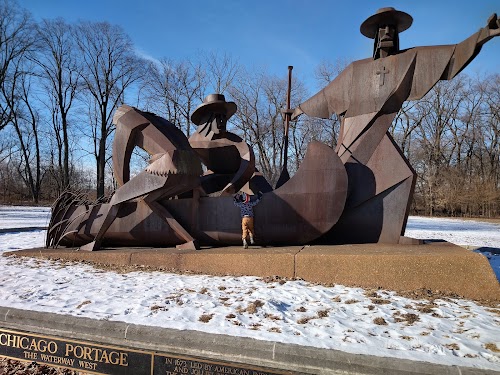 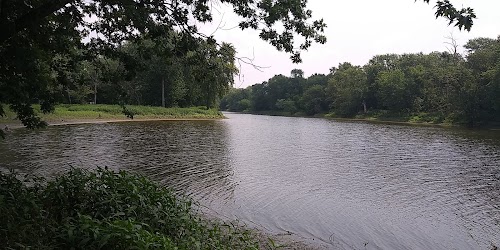 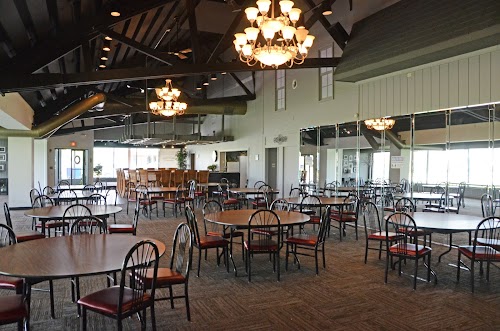 Dining On the Green 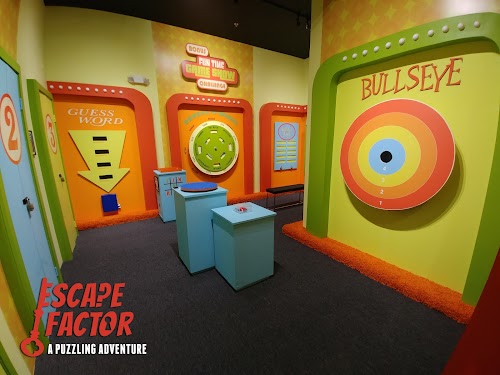 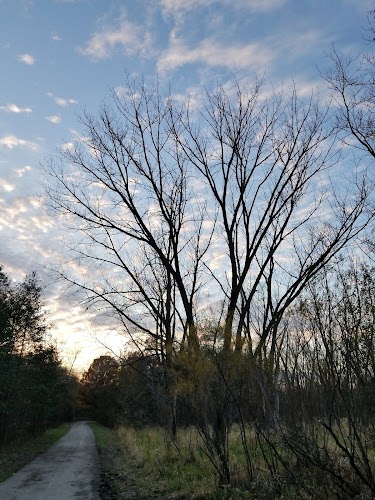 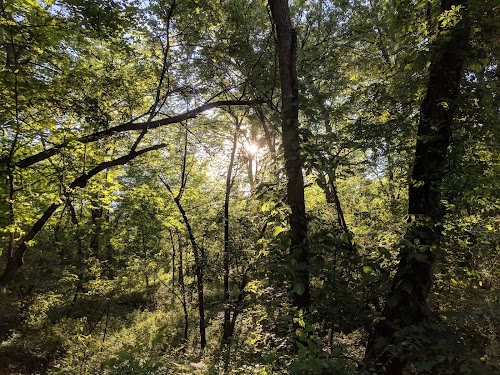 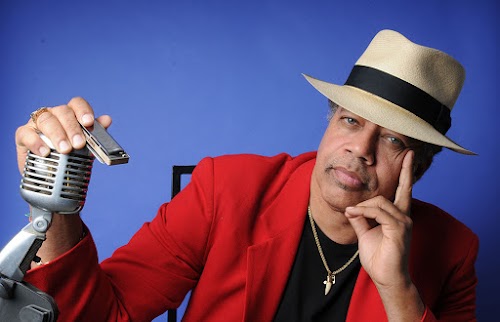 We are trusted expert renovation contractors in Durham Region