Pessac (French pronunciation: [pɛsak] (listen); Occitan: Peçac) is a commune in the Gironde department in Nouvelle-Aquitaine in southwestern France. It is a member of the metropolis of Bordeaux, being the second-largest suburb of Bordeaux and located just southwest of it. Pessac is also home to Bordeaux Montaigne University and the Institut d’études politiques de Bordeaux. == Geography == Pessac is located in the south of the Bordeaux metro area and is surrounded by Bordeaux, Talence, Gradignan, Canéjan, Cestas, Saint-Jean-d’Illac and Mérignac. The western part of the commune is part of the Landes de Bordeaux.

Things to do in Pessac, Nouvelle-Aquitaine 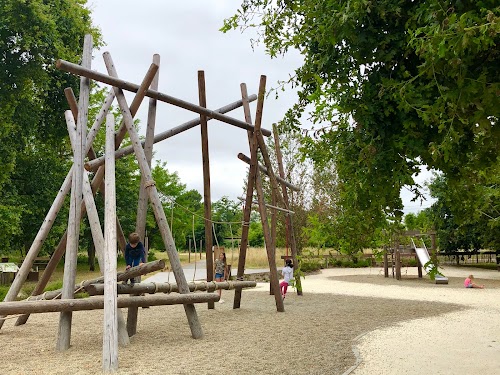 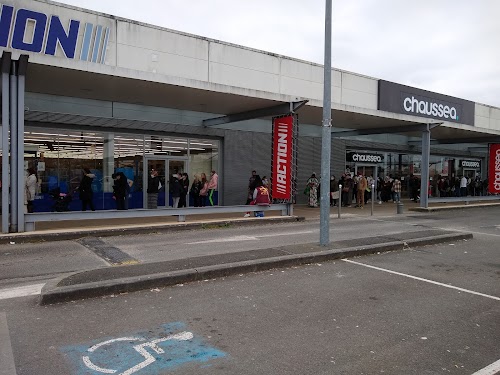 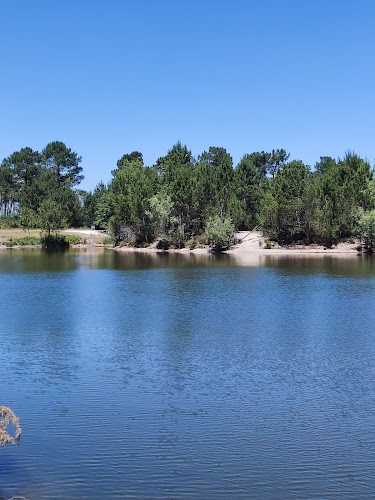 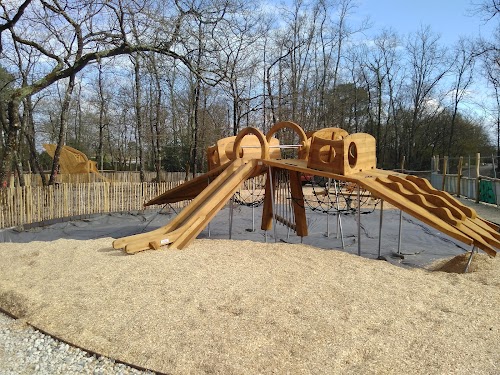 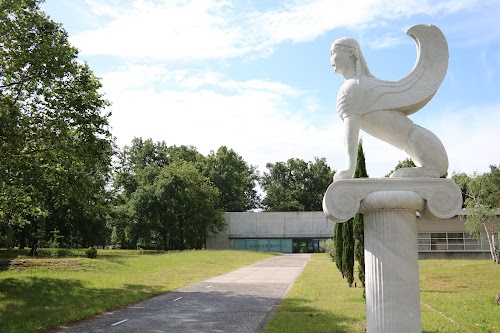 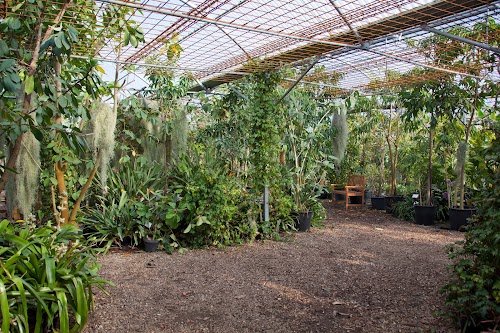 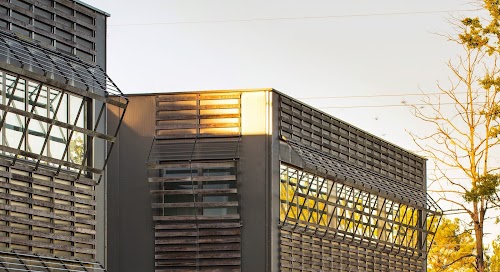 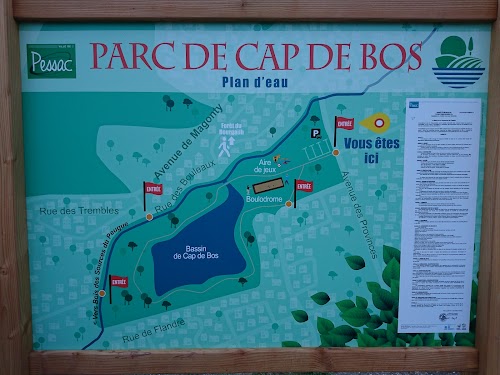 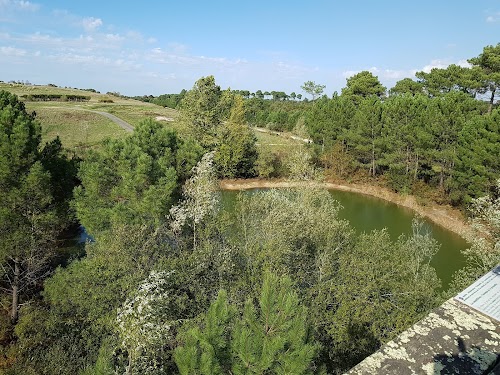 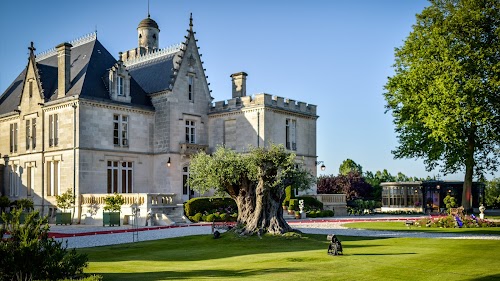 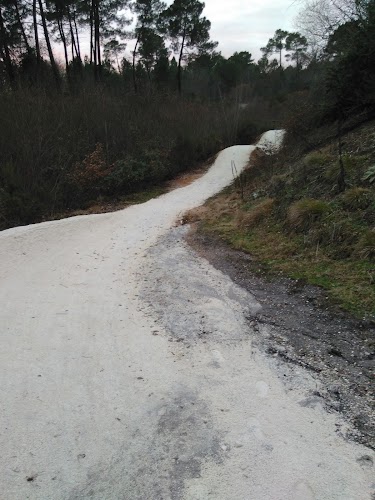 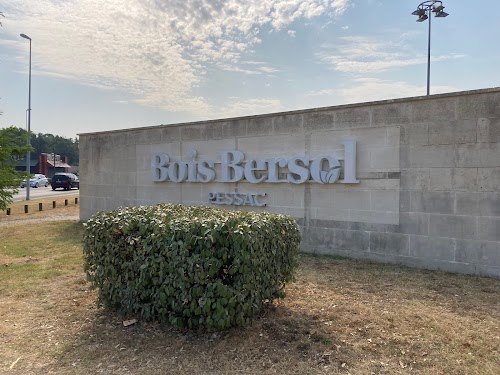 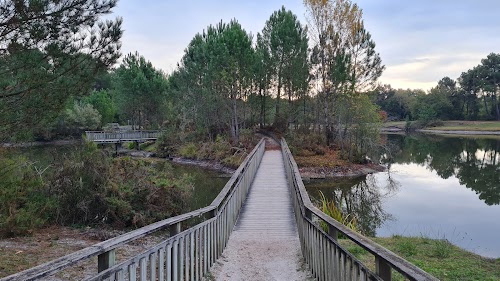 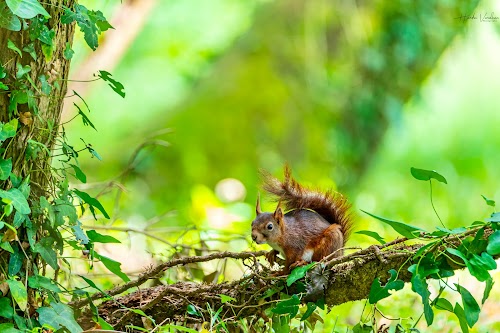 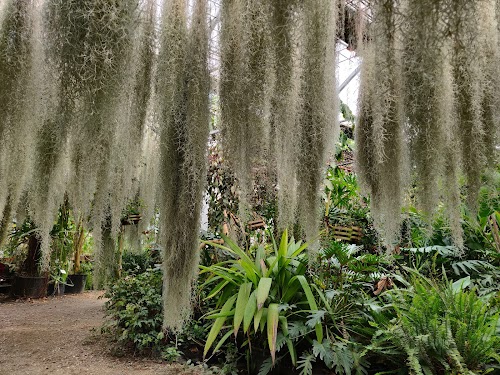 Therapy for the English-Speaking Community in Mexico

Everything On The Spectrum

It is not what you do for your children, but what you have taught them to do for themselves that will make them successful human beings