The single most important thing to do for your hearing is to choose the right Audiologist. At Harbor City Hearing Solutions, you will have a very experienced Doctor who will listen to your needs, help you select the right device, fit the device using Best Practices and have regular follow-up care.

Dr. Liz White will listen and present options to you so that you can make this quality of your life decision.

Rockledge is the oldest city in Brevard County, Florida. The city’s population was 24,926 at the 2010 United States Census, and is part of the Palm Bay−Melbourne−Titusville Metropolitan Statistical Area. == History == Rockledge was officially founded on August 7, 1887, making it the oldest incorporated municipality in Brevard County. The name Rockledge, attributed to Gardner S. Hardee, an early settler, comes from the many ledges of coquina rock that line the Indian River. Other sources refer to a man named Cephas Bailey Magruder, who built his home after settling in the area in 1876 near the Indian River.

Things to do in Rockledge, Florida 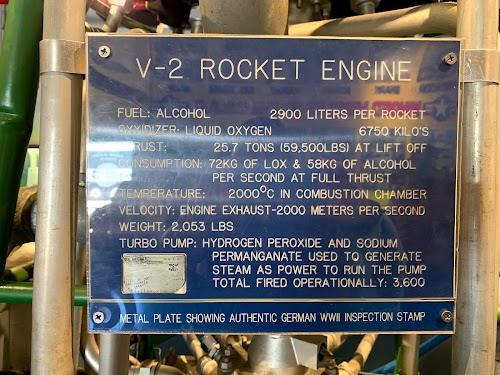 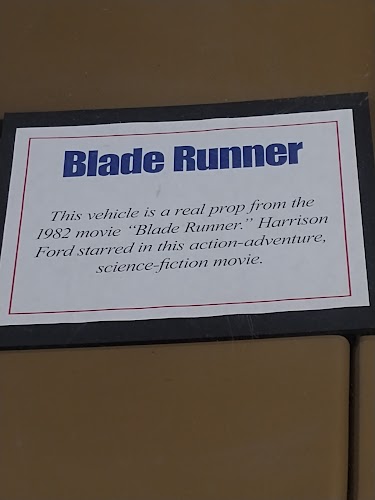 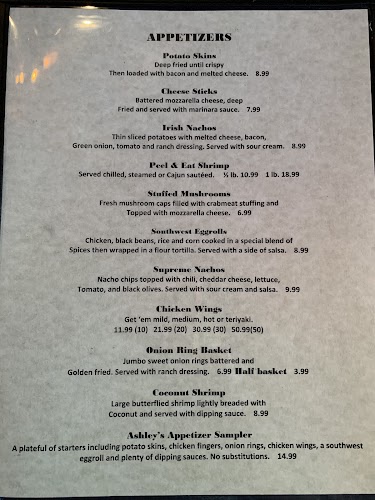 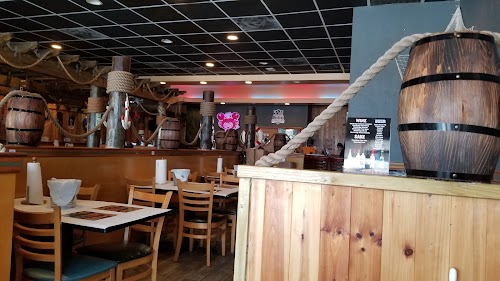 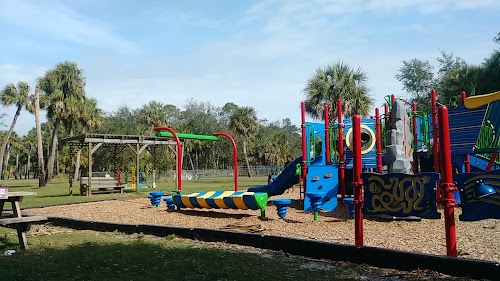 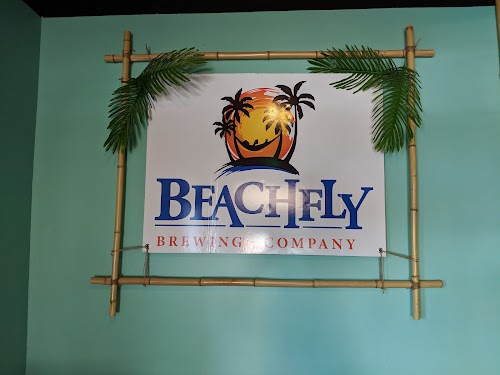 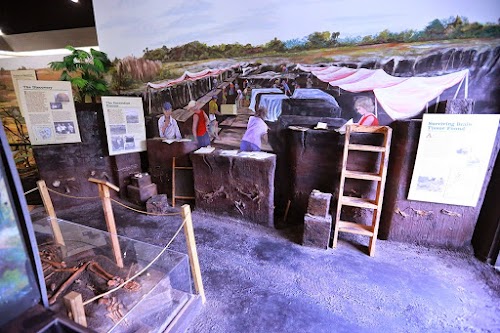 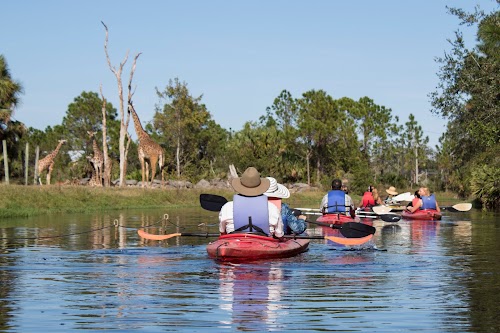 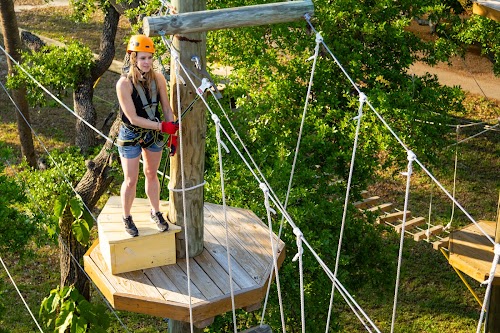 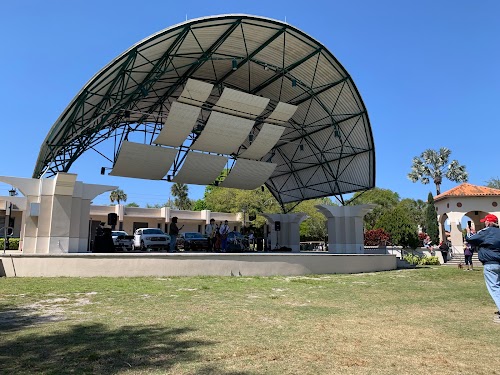 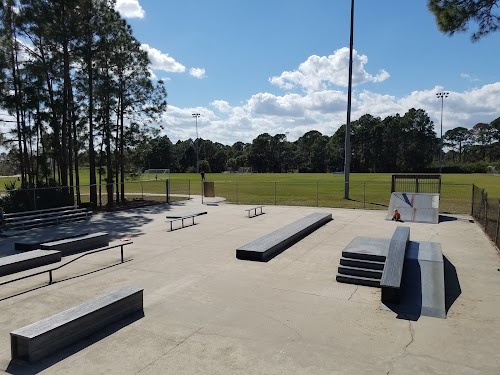 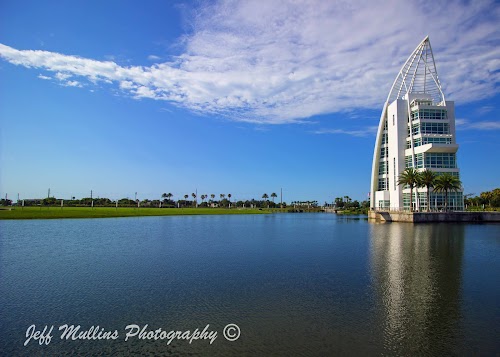 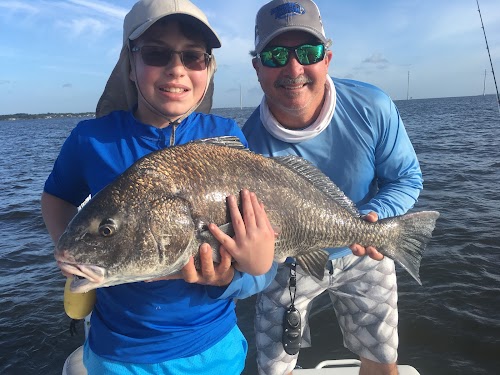 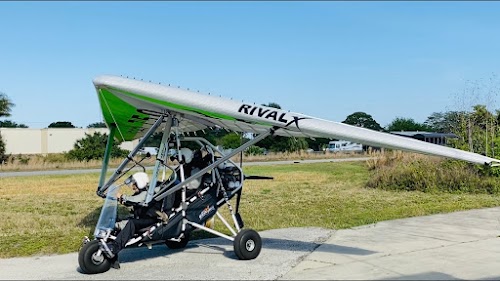 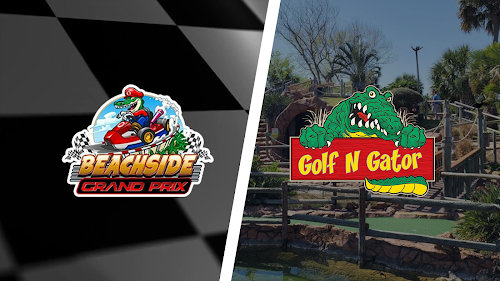