Waregem (Dutch pronunciation: [ˈʋaːrəɣɛm] (listen); West Flemish: Woaregem), sometimes known as Waereghem, is a municipality and city located in the Belgian province of West Flanders. The municipality lies in the valley of the river Leie, between Kortrijk and Ghent. It is part of the arrondissement of Kortrijk and comprises the towns of Beveren, Desselgem, Sint-Eloois-Vijve and Waregem proper. On January 1, 2019, Waregem had a total population of 38,260. The total area is 44.34 km² which gives a population density of 863 inhabitants per km².

Things to do in Waregem, West-Vlaanderen 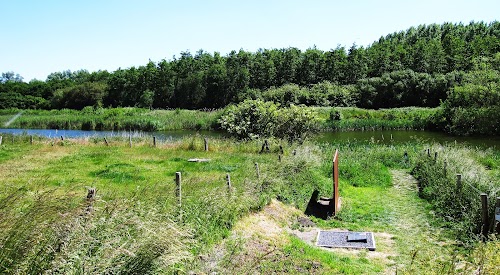 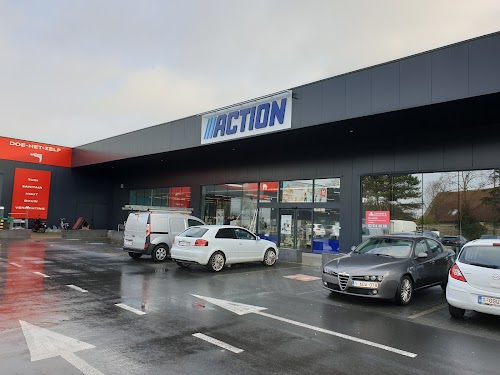 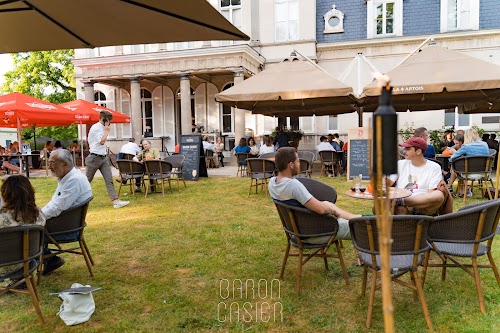 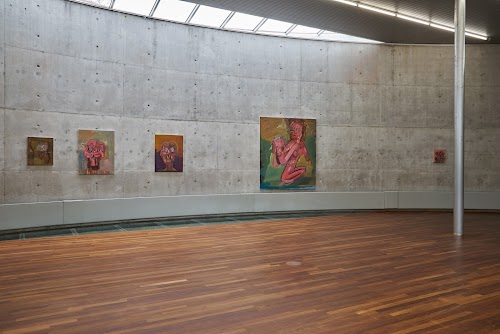 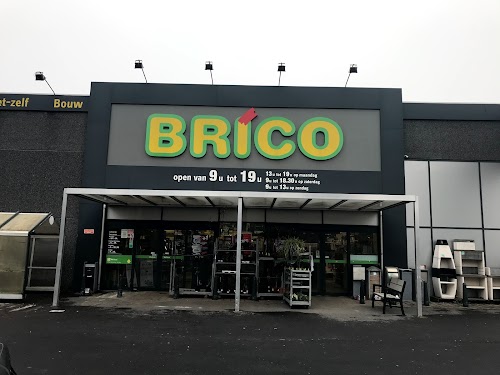 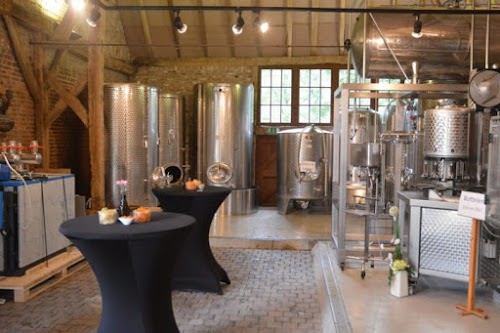 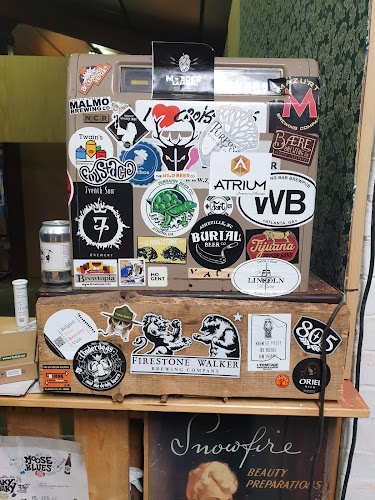 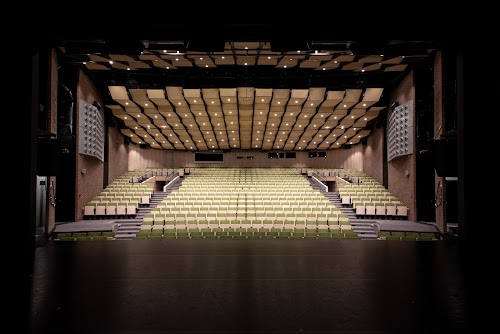 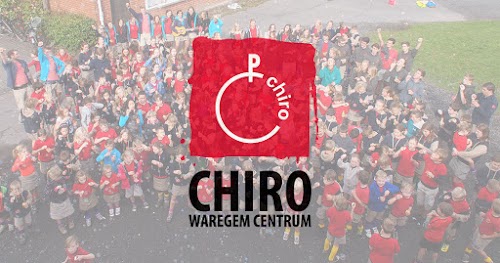 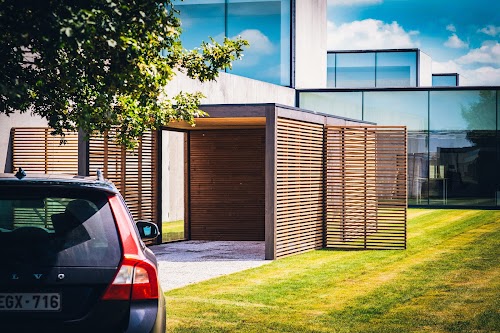 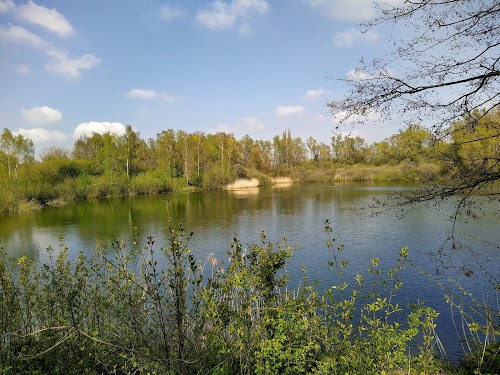 A Name You Can Trust!

We offer a quick restaurant/drive-thru experience for customers who are in need of a quick bite to eat.

Specialty consulting firm that consults companies on mergers and acquisitions 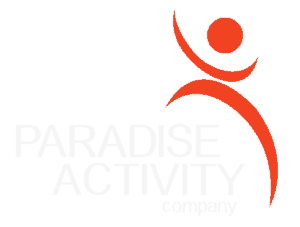 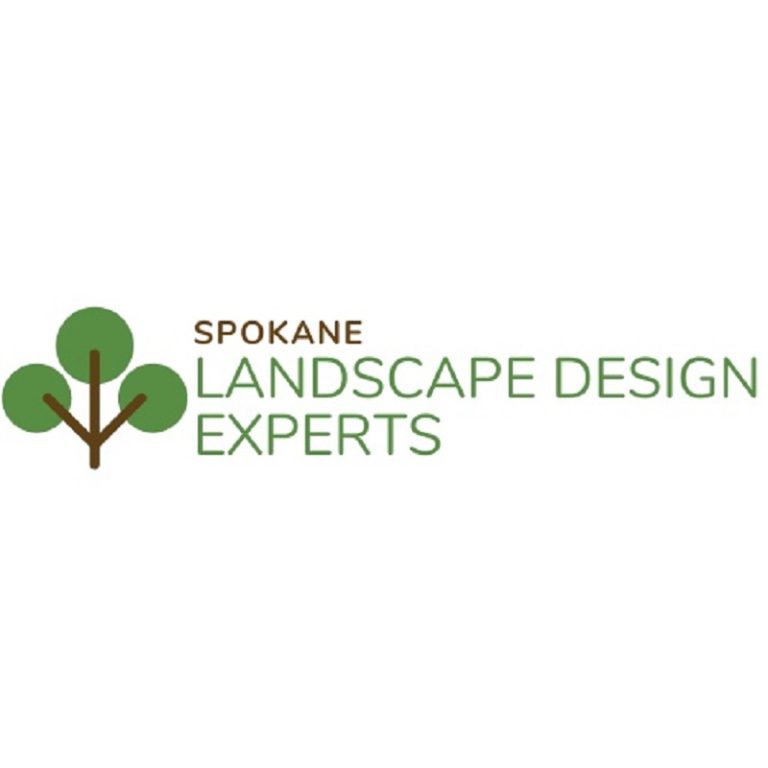