Things to do in Roosendaal, North Brabant 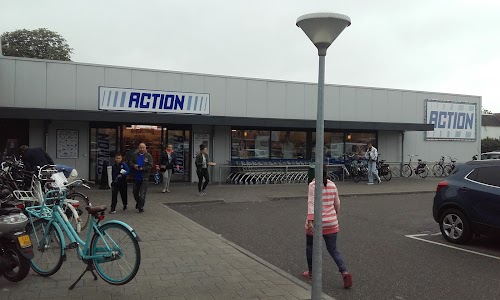 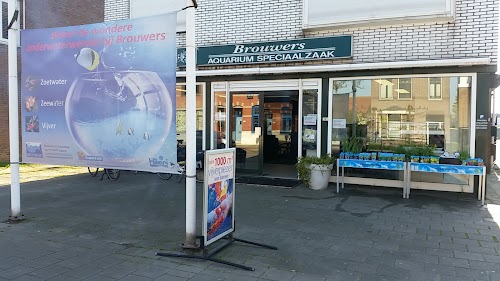 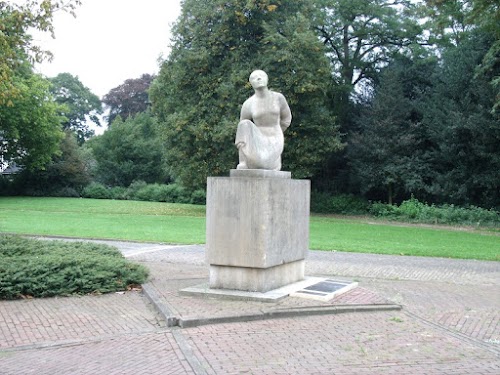 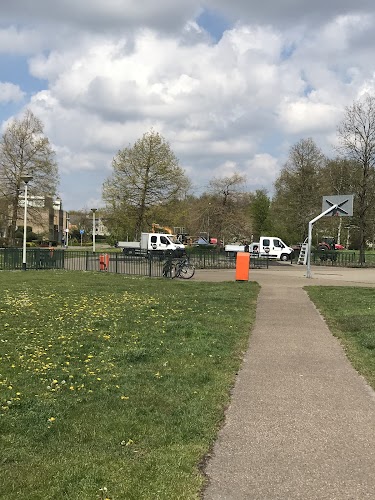 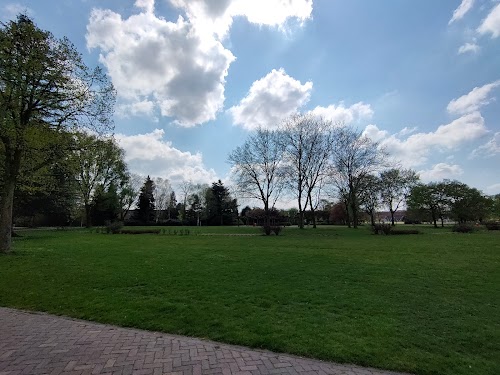 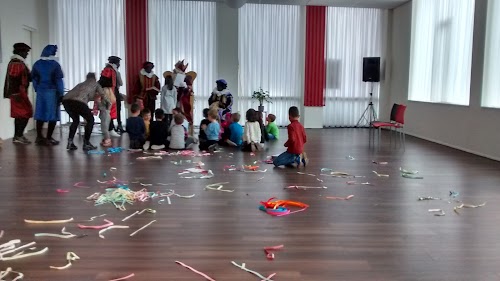 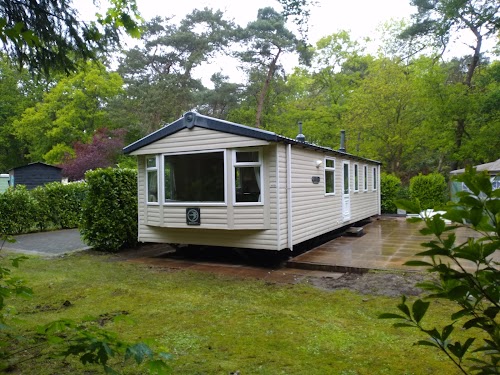 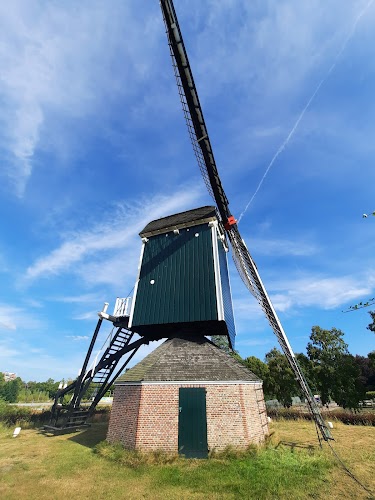 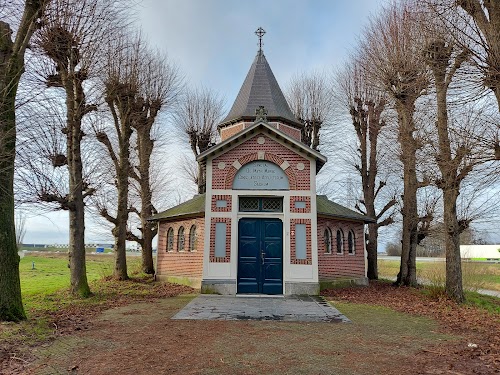 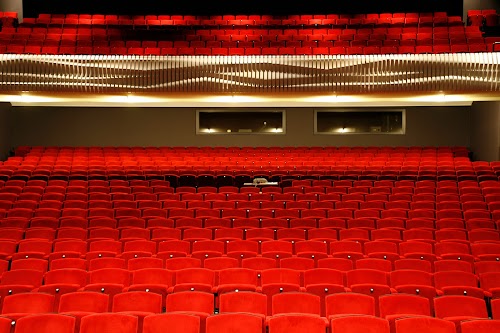 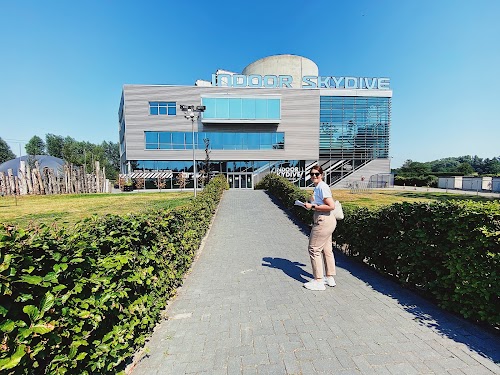 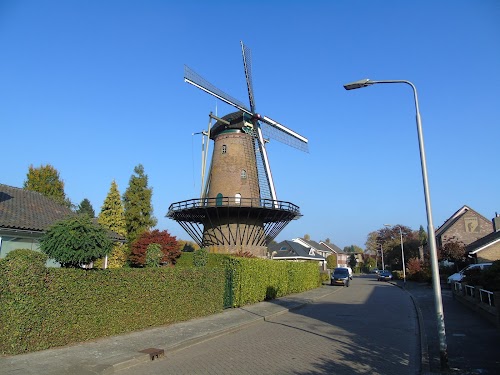 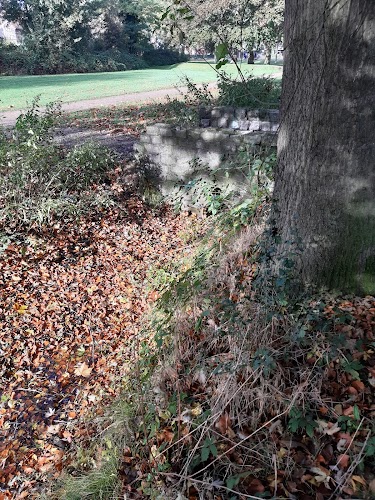 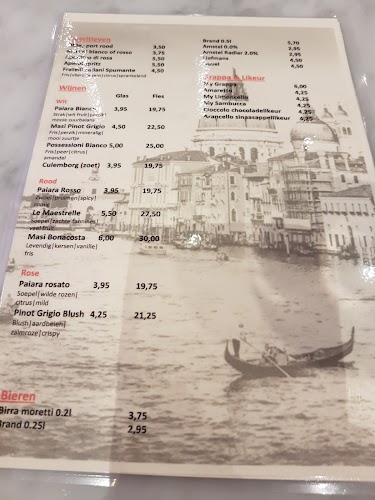 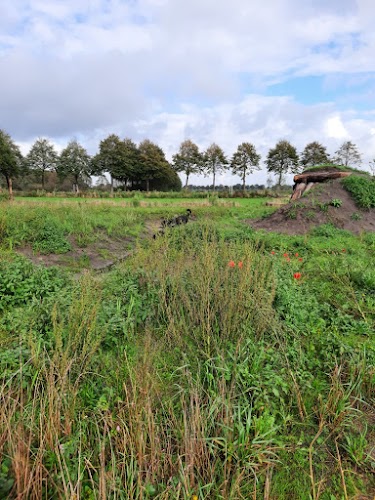 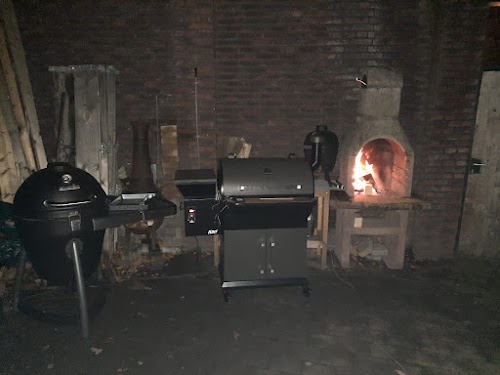