Nothing But The Prime Baking Ingredients For Your Home or Business. Indulge in the finest treats for you and your loved ones using premium ingredients from HICAPS. Enrich every moment with home-baked goodness.

Supplier of food ingredients and baking supplies from fats and oils to whipping creams, flavors, butter, cocoa powder and more for the bakery, cafe, and restaurant (BARESCA) industry in the Philippines.

Santa Rosa, officially known as the City of Santa Rosa (Tagalog: Lungsod ng Santa Rosa), is a 1st class component city in the province of Laguna, Philippines. According to the 2020 census, it has a population of 414,812 people. It is the second largest local government unit in Laguna after Calamba.  On August 28, 2019, President Rodrigo Duterte signed Republic Act No. 11395, which separated the city from the first district, allowing it to elect its separate representative beginning in the 2022 elections. However, for the purposes of electing Sangguniang Panlalawigan members, Santa Rosa remains part of the province’s first Sangguniang Panlalawigan District. Santa Rosa was initially known for the Coca-Cola and Toyota manufacturing plants in its industrial estates.

Things to do in Santa Rosa, Laguna 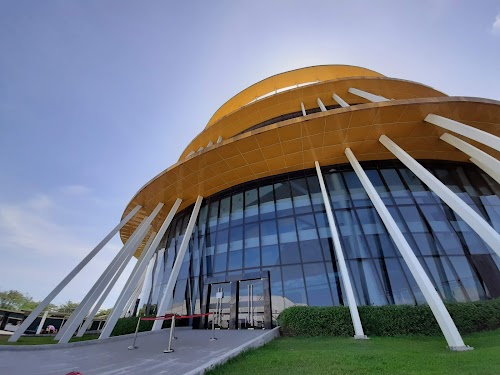 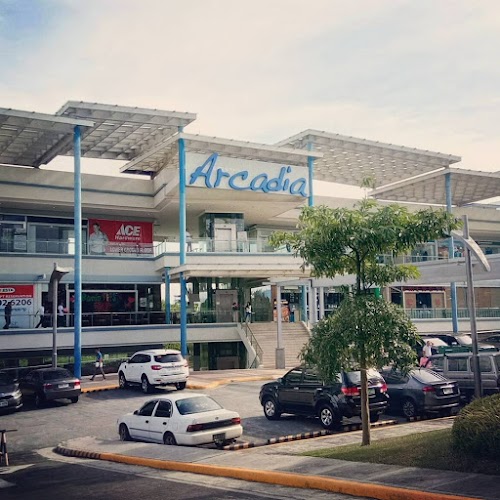 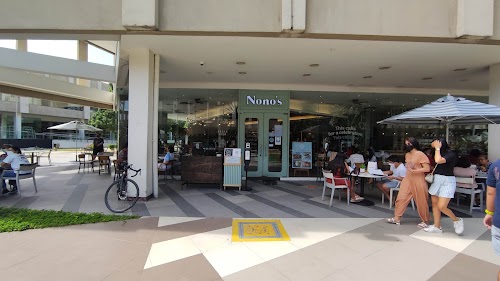 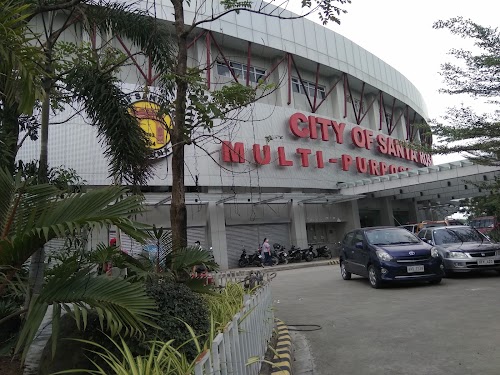 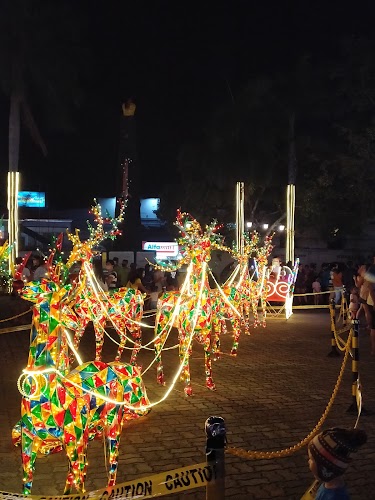 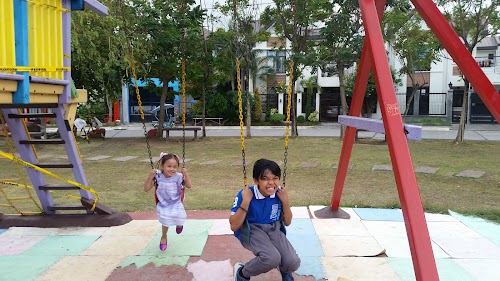 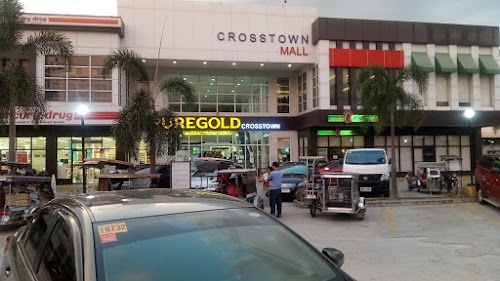 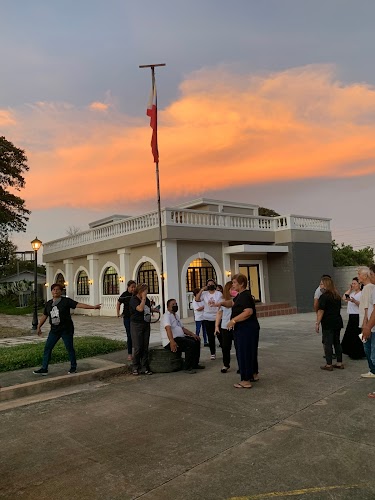 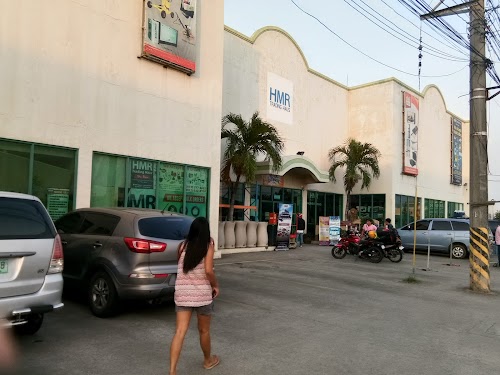 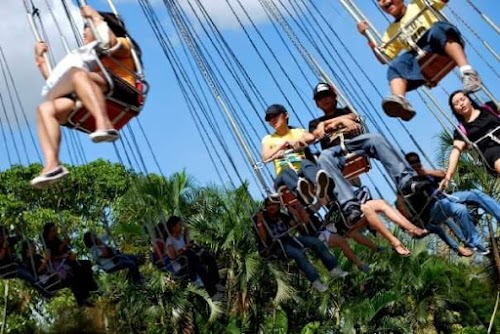 We repair and install septic systems