Everready Recovery and Towing provides reliable local towing services for Savannah, GA residents. We can respond quickly to your needs if your vehicle is involved in an accident or breaks down. We offer excellent towing and roadside service at competitive prices. Our drivers are prompt, practical, and professional. We will provide the best solution to your roadside or car emergency needs. Our towing service can transport your car to a local repair shop if it is not drivable. We want to get your car and you back on the road as quickly as possible. We are the best towing company if you’re stuck. Call us today at (912) 233-0149.

Savannah ( sə-VAN-ə) is the oldest city in the U.S. state of Georgia and is the county seat of Chatham County. Established in 1733 on the Savannah River, the city of Savannah became the British colonial capital of the Province of Georgia and later the first state capital of Georgia. A strategic port city in the American Revolution and during the American Civil War, Savannah is today an industrial center and an important Atlantic seaport. It is Georgia’s fifth-largest city, with a 2020 U.S. Census population of 147,780. The Savannah metropolitan area, Georgia’s third-largest, had a 2020 population of 404,798.Each year Savannah attracts millions of visitors to its cobblestone streets, parks, and notable historic buildings.

Things to do in Savannah, Georgia 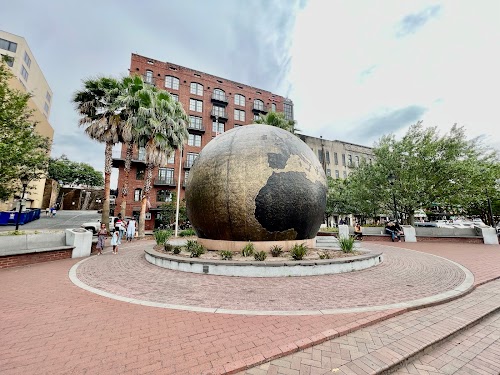 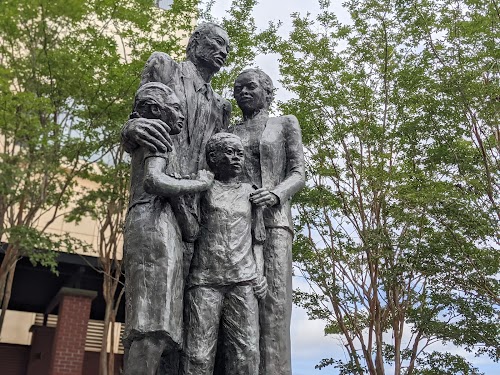 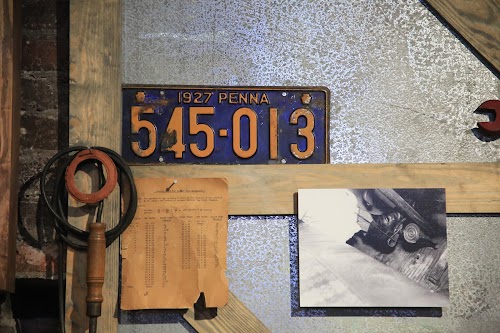 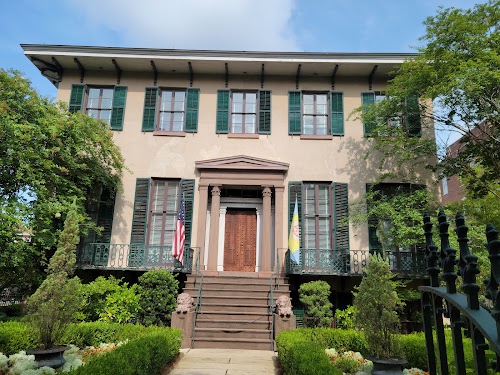 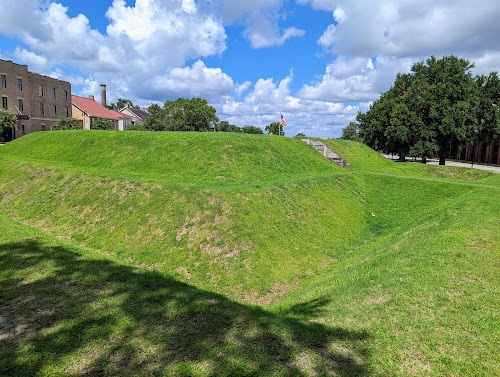 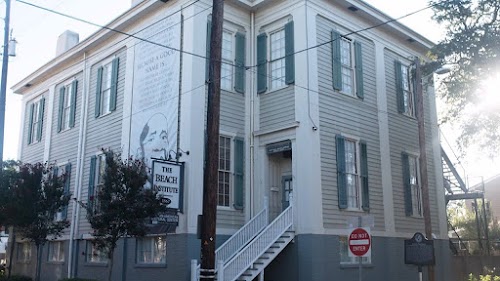 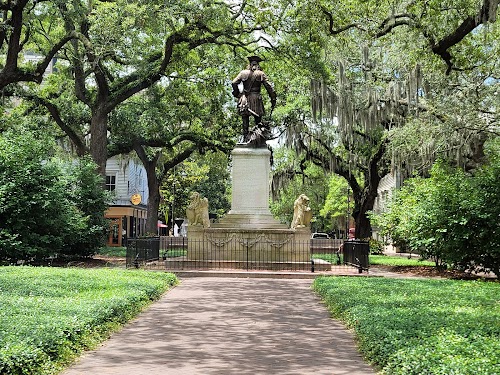 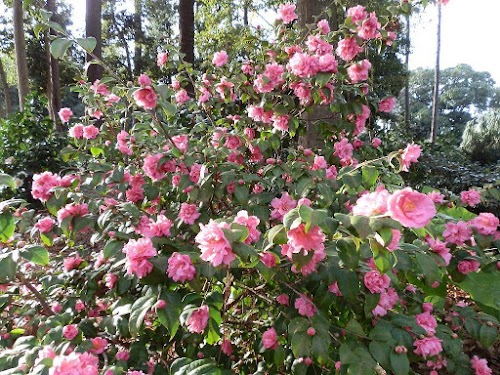 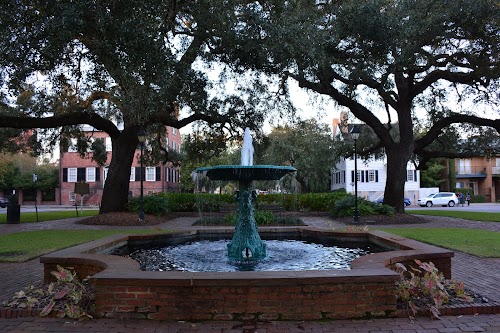 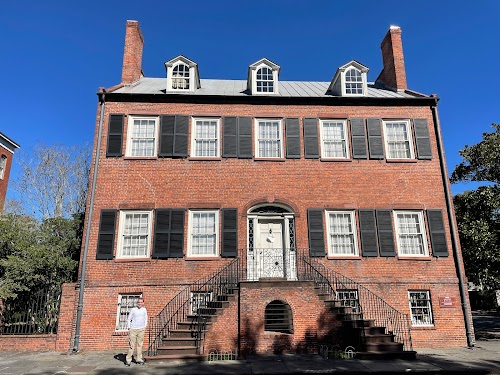 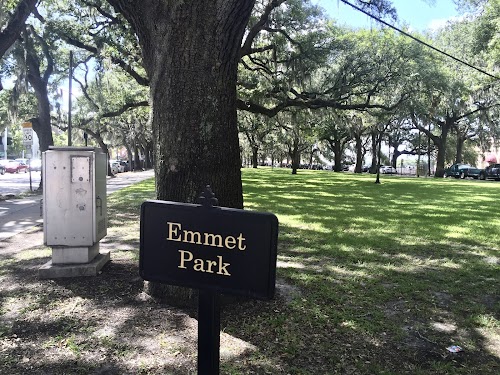 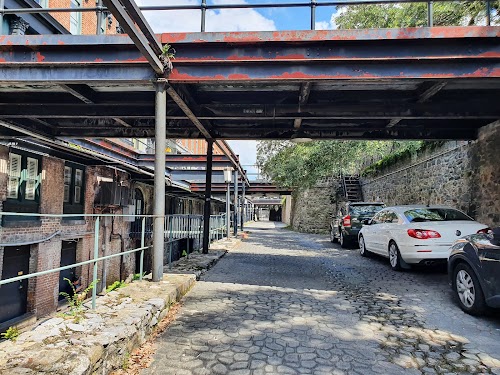 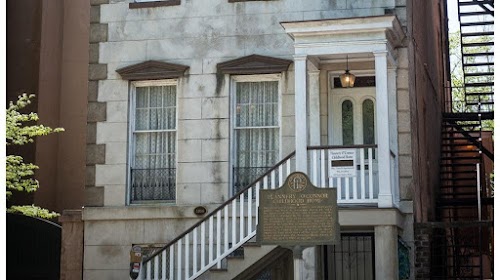 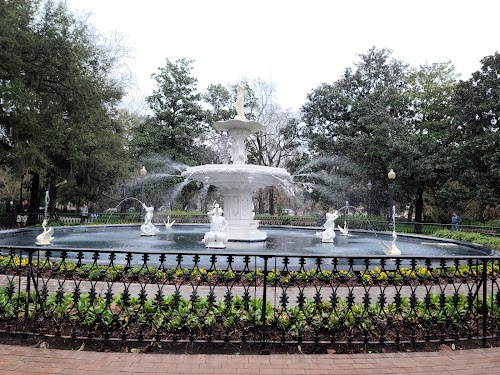 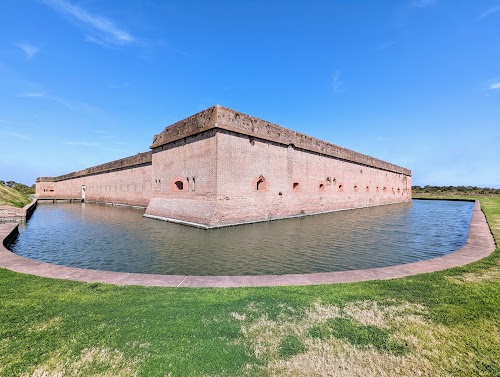 Your Dream Countertop Installation Awaits. Add fashion and function to your home!

Folsom Painting Company is the best for indoor and outdoor painting