Ranger Guard of Indiana operated out of our South Bend agency, knows the importance of using our knowledge and experience to keep our clients as safe as possible. Range Guard uses the most up-to-date technology to monitor accountability, provide information about our clients’ facilities and outputs, and patrol activity. Reports about guard activity or incident management can be submitted to the client daily or weekly.

South Bend is a city in and the county seat of St. Joseph County, Indiana, on the St. Joseph River near its southernmost bend, from which it derives its name. As of the 2020 census, the city had a total of 103,453 residents and is the fourth-largest city in Indiana. The metropolitan area had a population of 324,501 in 2020, while its combined statistical area had 812,199.

Things to do in South Bend, Indiana 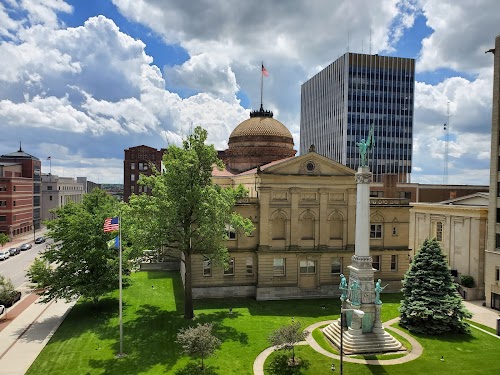 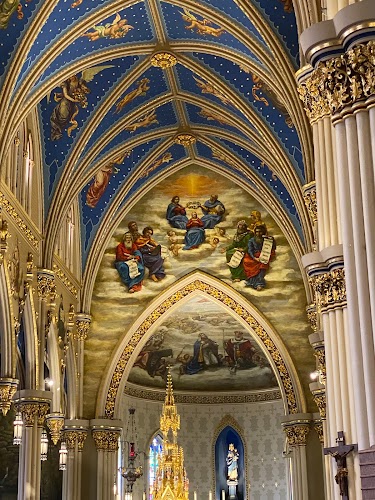 Basilica of the Sacred Heart 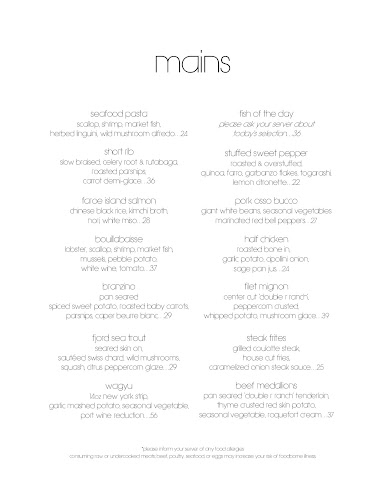 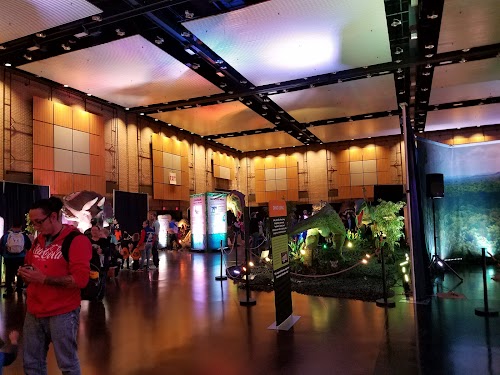 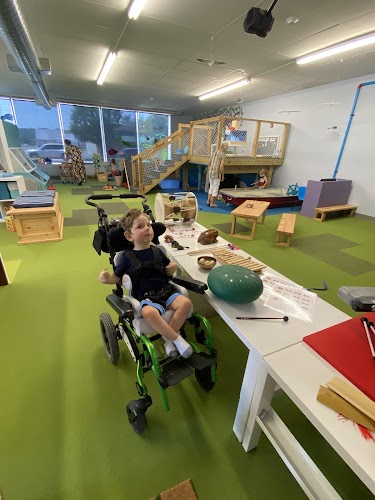 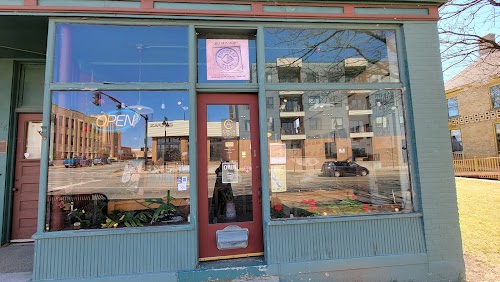 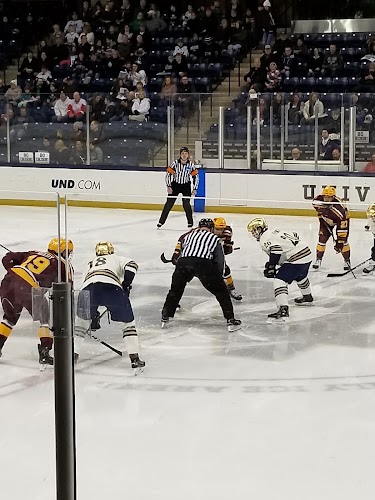 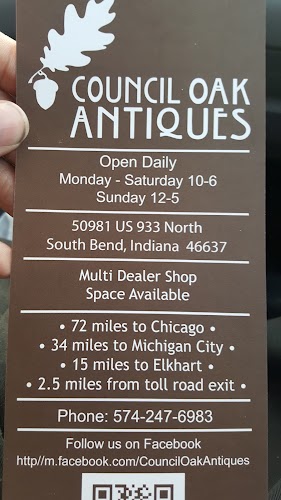 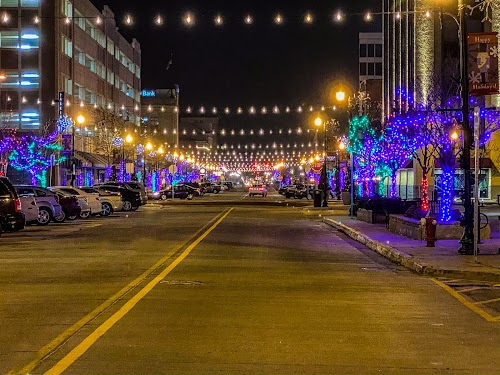 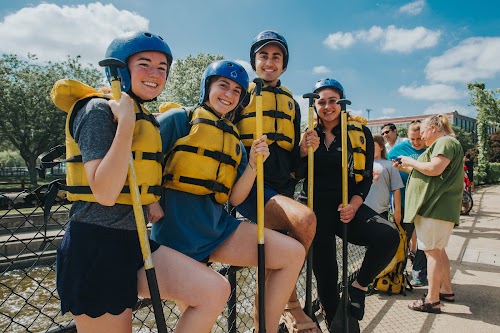 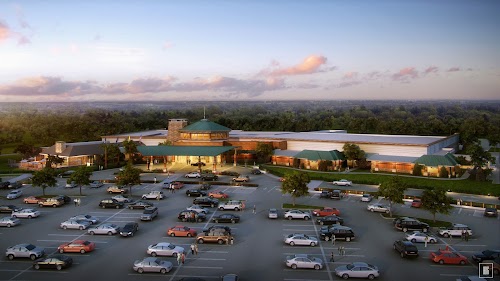 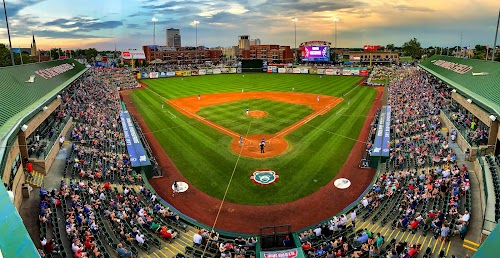 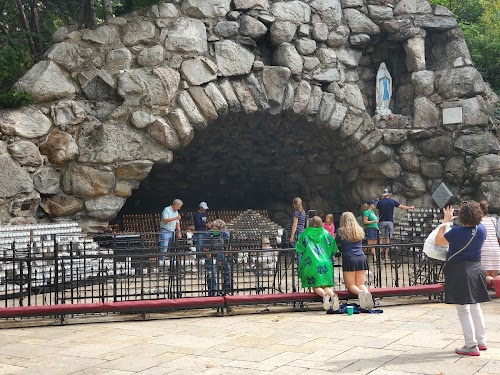 Grotto of Our Lady of Lourdes

The DJ Company of San Diego

Let us handle your AC needs

We buy houses fast with no repairs or cleanup needed