Marnics is a family-owned business that was started by Nicholas Cupello and Marcus Cupello. (..we merged our names..)

Our goal is to provide the best quality repairs at a reasonable price and the fastest turnaround times. We use the highest quality factory original parts for our repairs to ensure the long lasting functionality intended by the original manufacturer, as opposed to lower quality aftermarket parts that have you repairing your device more than once. Learn more about the local business that combines to give our customers the best experience.

Thunder Bay is a city in and the seat of Thunder Bay District, Ontario, Canada. It is the most populous municipality in Northwestern Ontario and the second most populous (after Greater Sudbury) municipality in Northern Ontario; its population is 108,843 according to the 2021 Canadian Census. Located on Lake Superior, the census metropolitan area of Thunder Bay has a population of 123,258 and consists of the city of Thunder Bay, the municipalities of Oliver Paipoonge and Neebing, the townships of Shuniah, Conmee, O’Connor, and Gillies, and the Fort William First Nation. European settlement in the region began in the late 17th century with a French fur trading outpost on the banks of the Kaministiquia River. It grew into an important transportation hub with its port forming an important link in the shipping of grain and other products from western Canada, through the Great Lakes and the Saint Lawrence Seaway, to the east coast.

Neighborhoods in Thunder Bay, ON

Things to do in Thunder Bay, ON 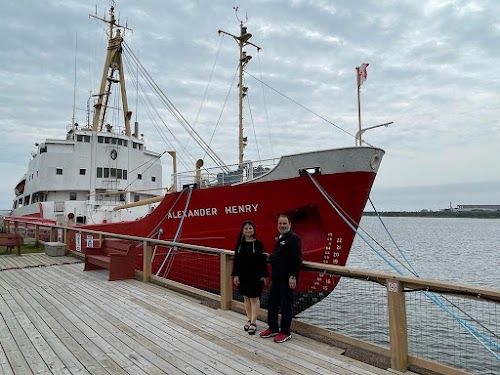 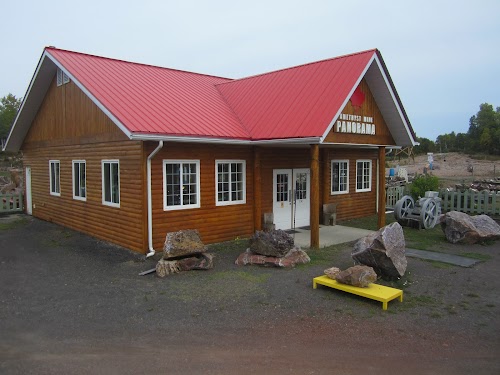 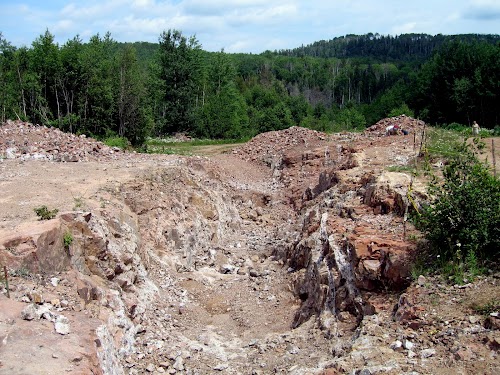 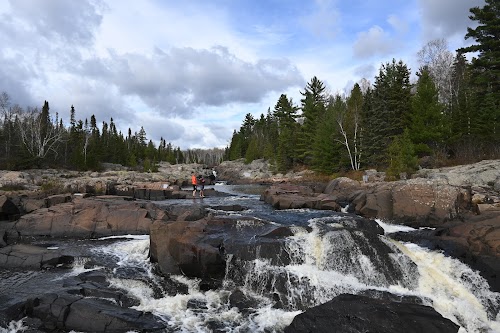 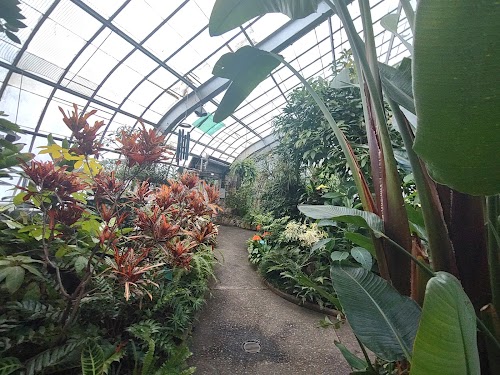 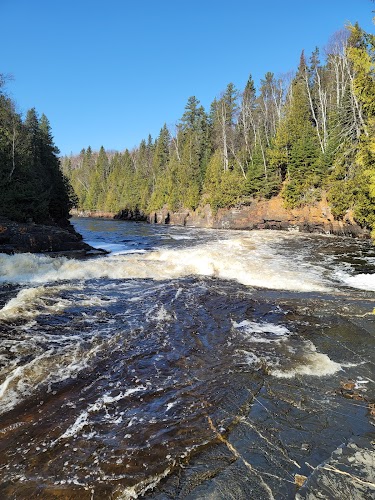 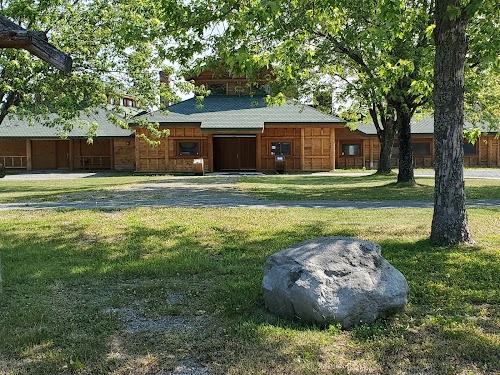 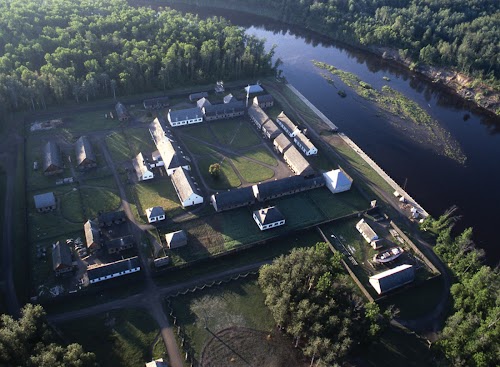 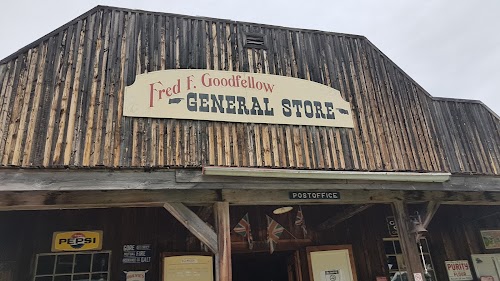 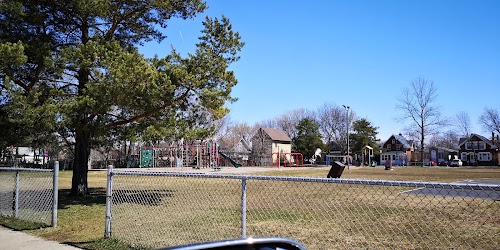 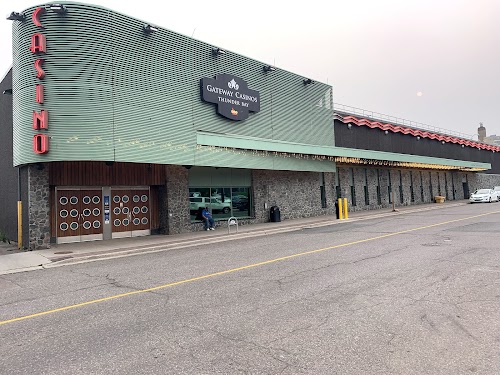 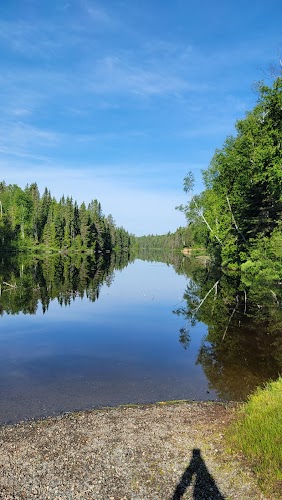 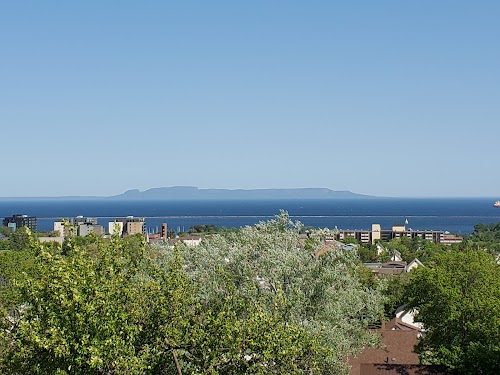 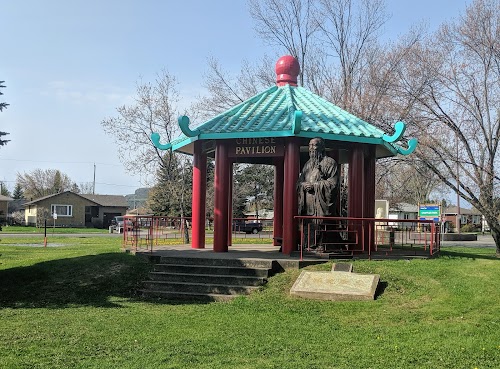 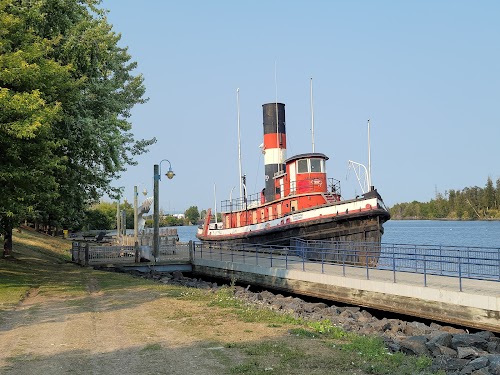 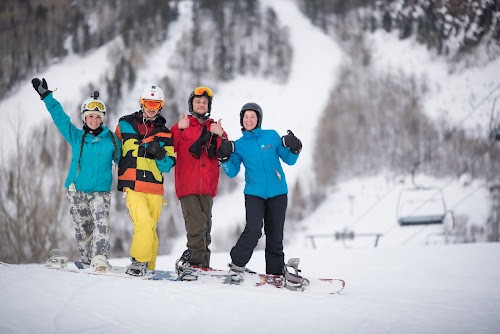