Vaslui (Romanian pronunciation: [vasˈluj]), a city in eastern Romania, is the seat of Vaslui County, in the historical region of Western Moldavia. The city administers five villages: Bahnari, Brodoc, Moara Grecilor, Rediu, and Viișoara. == History == Archaeological surveys indicate that the territory of Vaslui was inhabited since the Neolithic. From the 14th century onwards, it developed as the provincial town of Vaslui, with a population that fluctuated considerably in the following centuries. The name of Vaslui appears first in a Polish document from 1375, referring to Koriat’s son Yuri Koriatovich.

Things to do in Vaslui, Vaslui 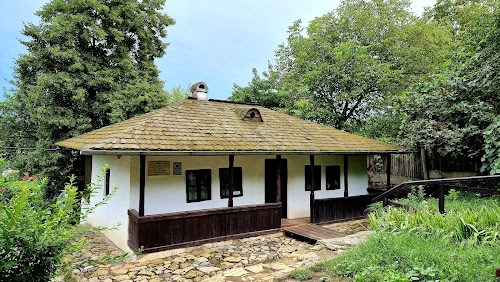 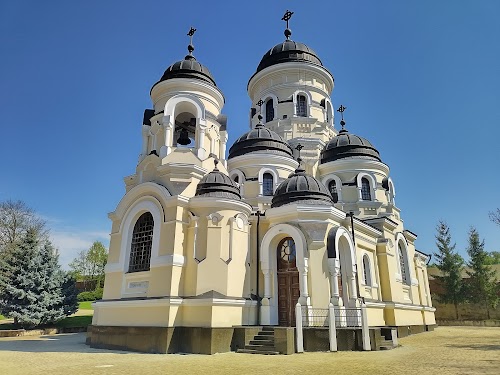 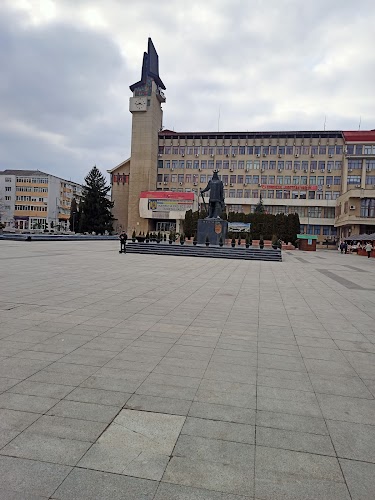 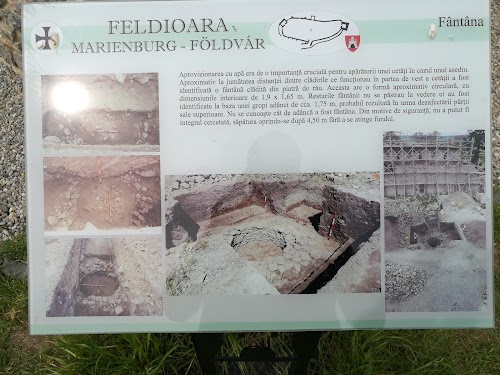 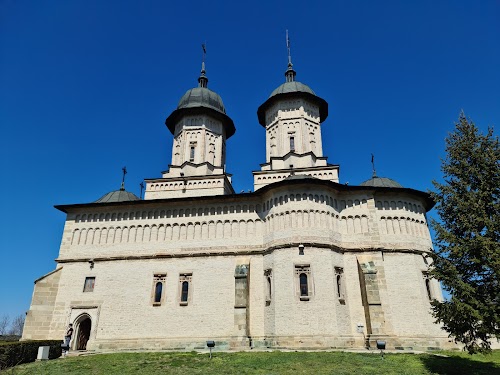 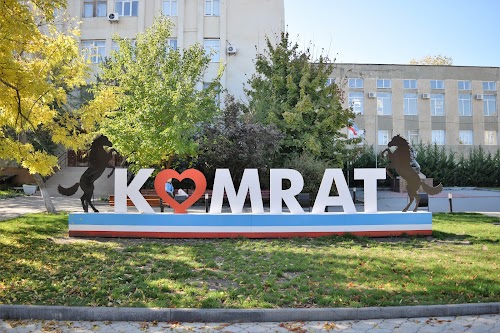 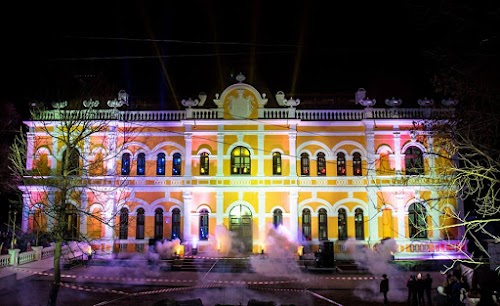 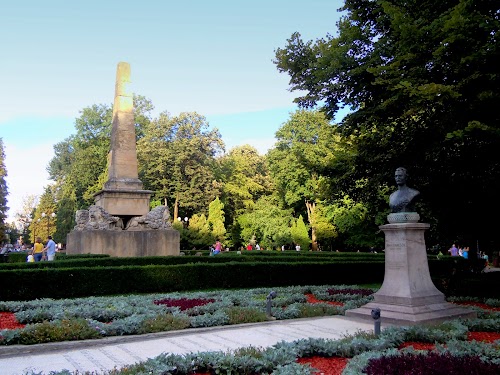 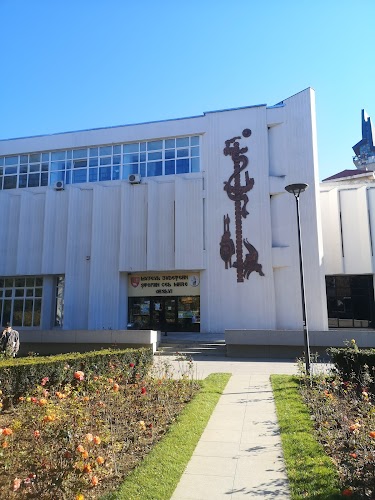 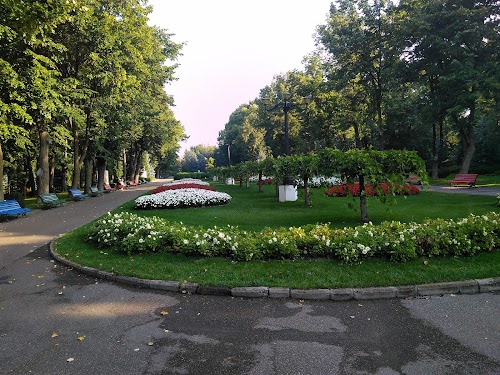 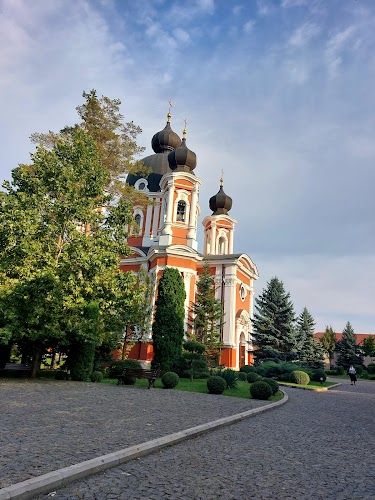 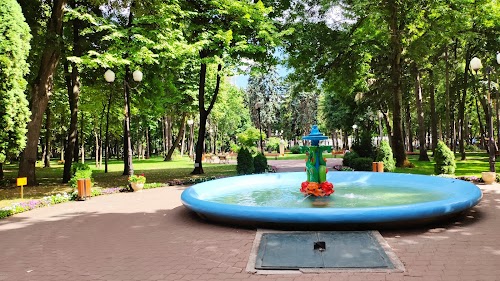 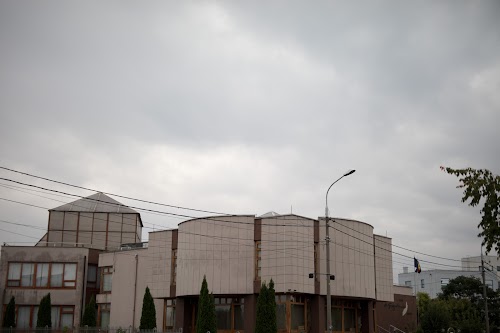 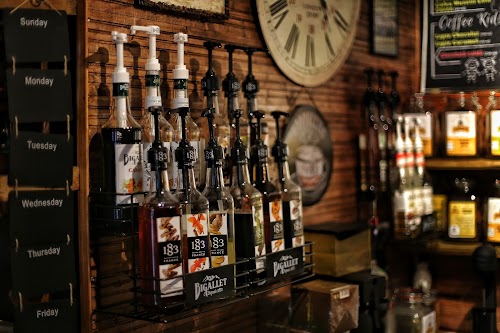 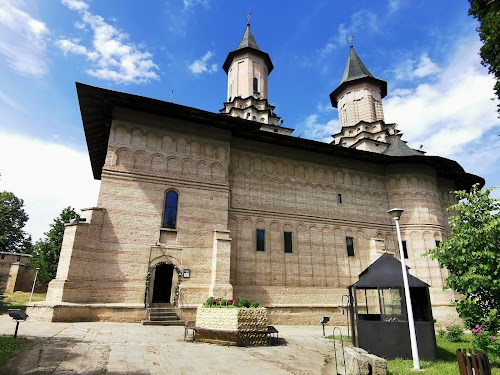 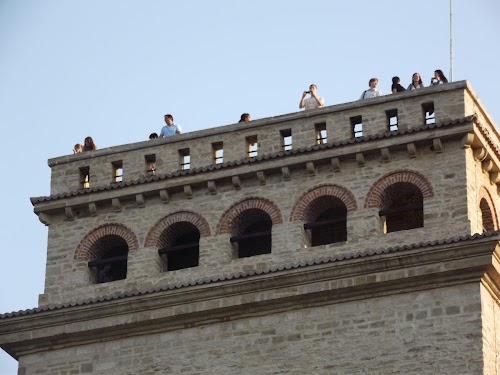