Kerenor is a dental laboratory located in Montreal, QC, specializing in monolithic zirconia restorations and serving dentists worldwide. Our Zirconia story started in February 2007 and already in April 2007, our first monolithic case was created -full maxillary and full mandible Zirconia bridges. It was made to satisfy patient’s desire for very white smile hence came the case that featured full monolithic posterior teeth, full monolithic occlusion and minimally veneered windows on 6 anterior. This case is still in use today, 14 years after its creation. Monolithic Zirconia has been a success. We have over 42,000 units and more than 350 full arches of monolithic Zirconia. It is a great way to practice dentistry. We salute our pioneers and we will continue to innovate and progress.

Westmount is an affluent suburb on the Island of Montreal, in southwestern Quebec, Canada. It is an enclave of the city of Montreal, with a population of 20,312 as of the Canada 2016 Census. Westmount is home to schools, an arena, a pool, a public library and a number of parks, including Westmount Park, King George Park (also known as Murray Hill Park) and Westmount Summit. The city operates its own electricity distribution company Westmount Light & Power (Hydro-Westmount). The city is also the location of two Canadian Forces Primary Reserve units: The Royal Montreal Regiment and 34th Signals Regiment.

Things to do in Westmount, Quebec 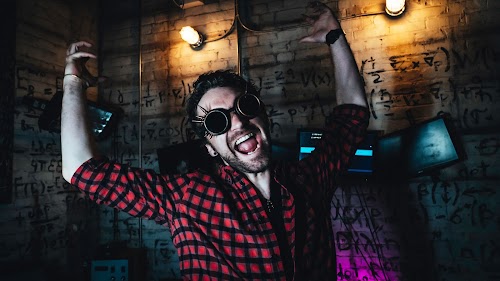 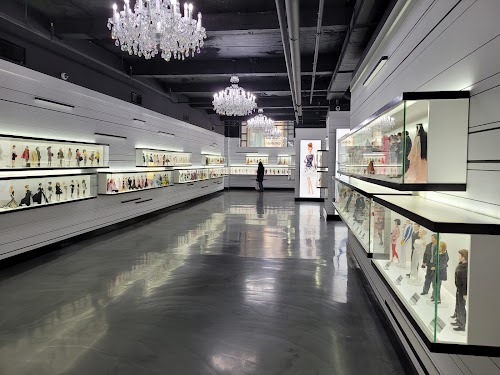 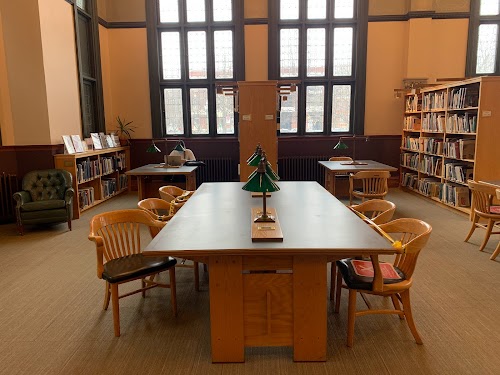 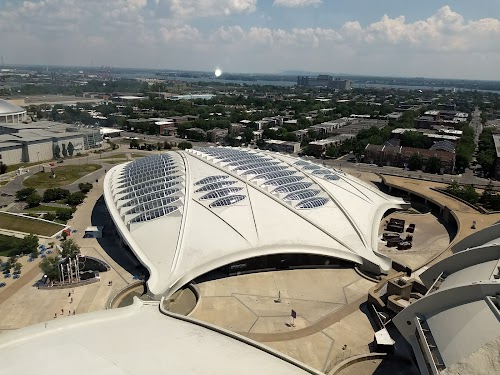 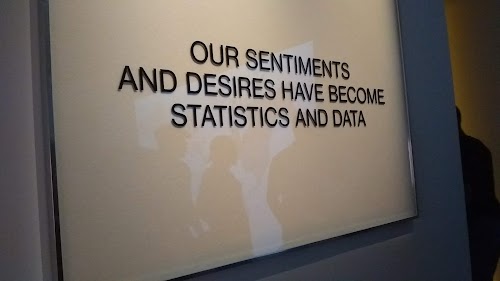 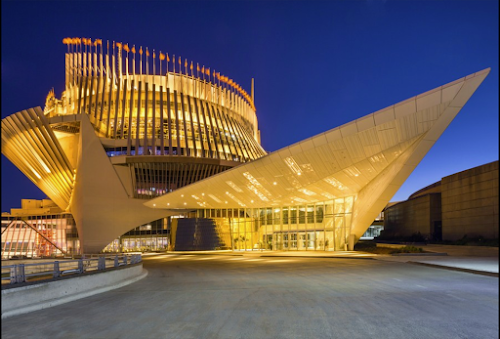 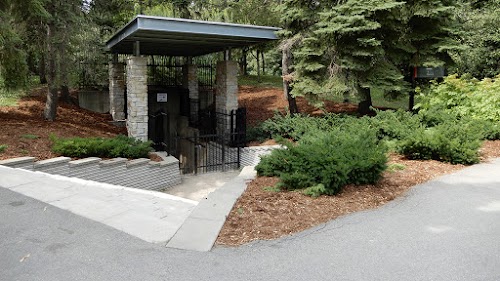 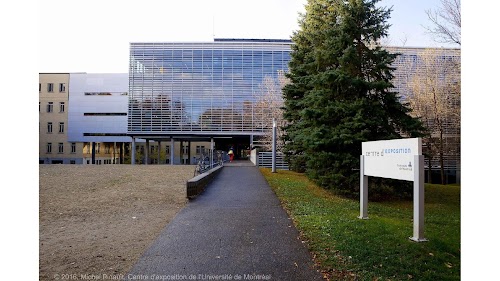 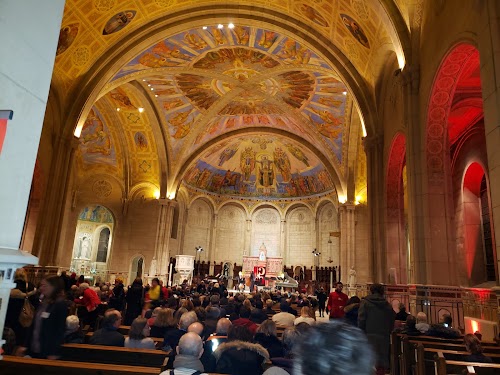 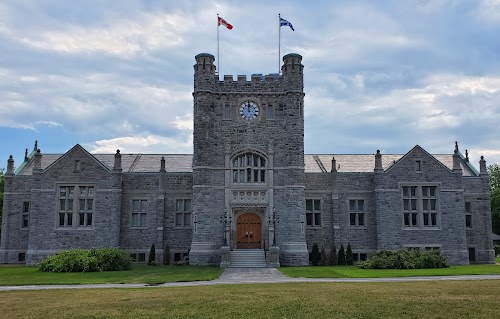 Houston Restoration Group of The Woodlands